Well looks like happy days are here again for tainted golfer Tiger Woods. Despite his estimated $100million divorce settlement, the top-ranked golfer has splurged into a new pad worth over $50million. Located in the super-exclusive Jupiter Island, Wood has paid up $40 million in January before making way for a 10-acre ocean-view mansion, complete with a golf course in the backyard.

Documents from Martin County reveal a 54.5 million mortgage on the waterfront estate, by which he will settle his divorce proceedings. Despite a bad personal year, professionally, Woods continues to be ranked on top of the list. Earlier this year, woods also topped the Forbes rankings as the richest sportsman in the world, and the Sports Illustrated list of 50 top-earning American athletes owing to a $105 million income in the past year alone. 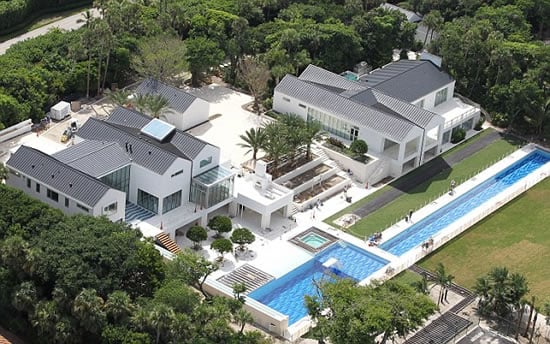 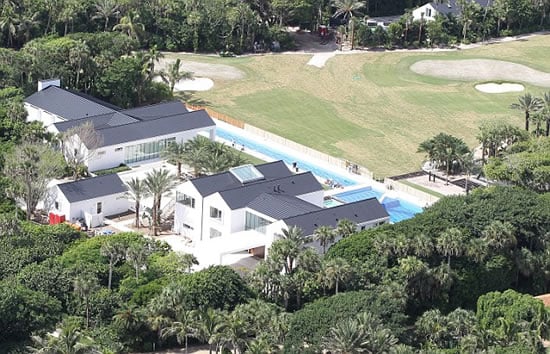 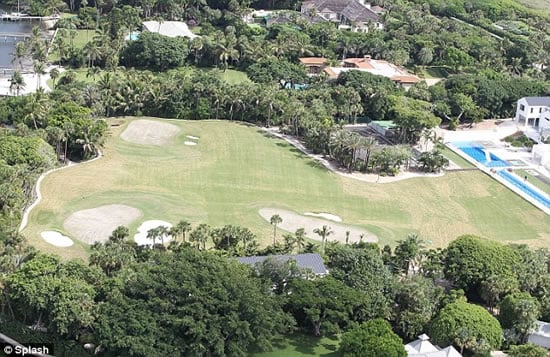 Tags from the story
Florida, Tiger-Woods