With the lockdown being lifted slowly, businesses are starting to resume per usual. And on similar lines, the cast and crew of the upcoming film Mission: Impossible 7 recently got back on set and are now ready to start shooting for the action thriller. To avoid delays caused by the coronavirus pandemic, the movie’s actor – Tom Cruise has also hired a massive ship for the staff to get going! 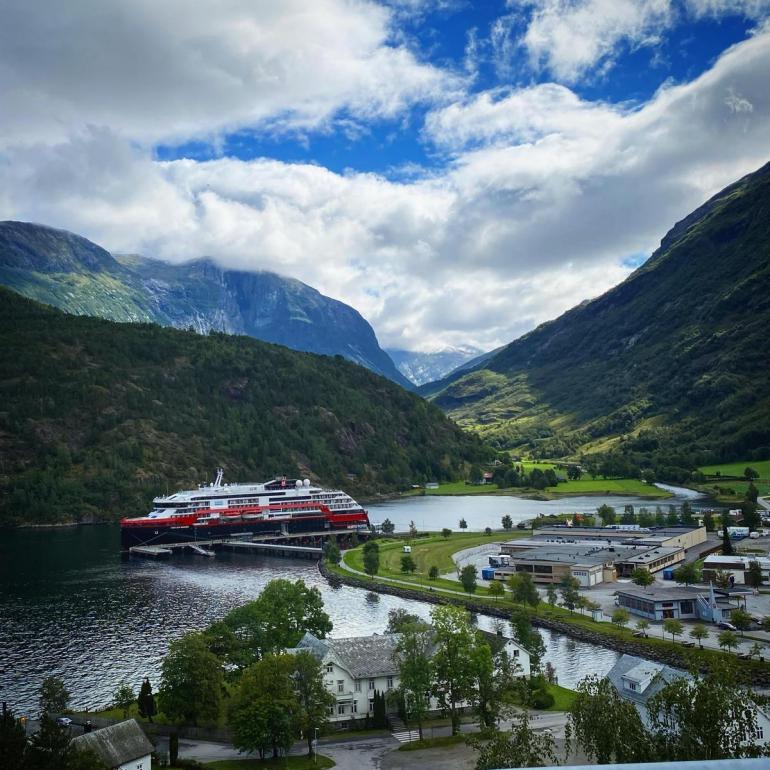 As per sources, Cruise has rented the Hurtigruten watercraft for filming in Norway and is ‘determined’ to avoid further setbacks on the franchise, which is set for release in November next year. An anonymous insider also claimed, ‘They (the production) are terrified of further delays. Tom is determined not to see any more hold-ups’ while further adding, ‘The studio believes it (the ship) will keep everyone safe and get this shoot wrapped up’.

Cruise had earlier expressed his excitement to resume shooting in a phone call with Norway’s Minister of Culture Abid Raja. He had said, ’It’s a gorgeous country, I can’t wait to get back there. I’m very excited, as is the whole crew, about coming back.’ Belonging of the most lucrative franchises in history, the upcoming M: I film is expected to be a blockbuster – without a doubt!