With 2014 drawing to a close, it’s time to look at the highlights of the year. It’s been a great year for music and music with several indie bands gaining popularity while the reigning champions of the industry continue winning hearts with tours, endorsements and new releases. Forbes has compiled a list of 30 of the highest paid musicians of the year and you will certainly be surprised by some of the names on this list! We’re bringing you the short version- Ten Musicians who broke raked in the big bucks in 2014. 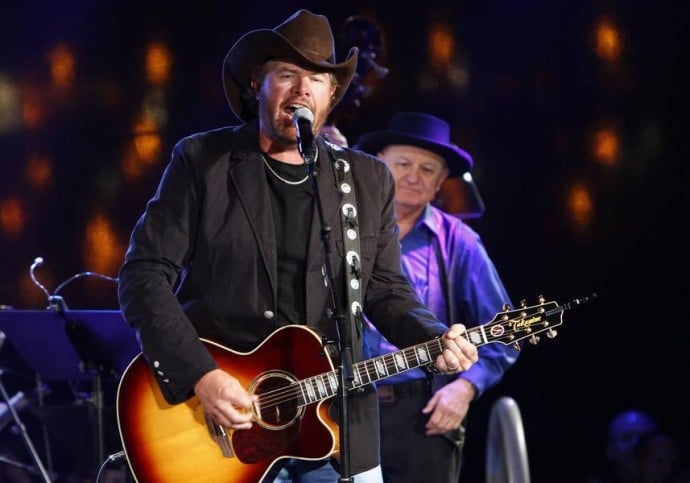 10. Toby Keith, $65 million
Country crooner Toby Keith pulled in his millions through his own record label, his Mezcal label Wild Shot as well as a chain of restaurants. Keith certainly is evidence of the fact that having a diverse portfolio of business interests pays off well. 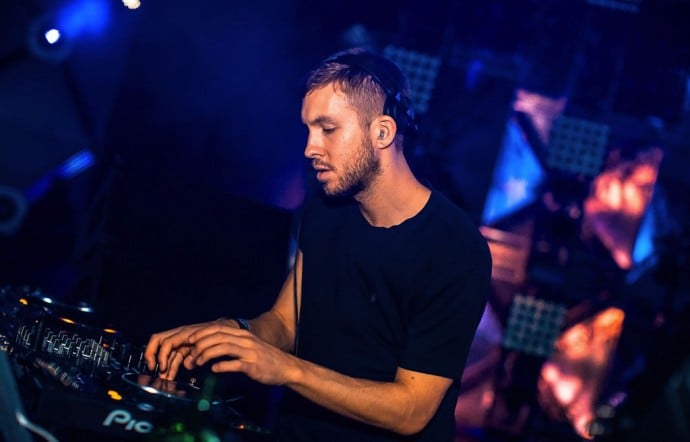 9. Calvin Harris, $66 million
The only DJ to make it to this list explained his popularity saying, ““The rise of dance music has been astronomical in the last three years. And I happened to be in the right place at the right time.” His $66 million gives Harris the highest single-year payday of any DJ ever evaluated by Forbes. 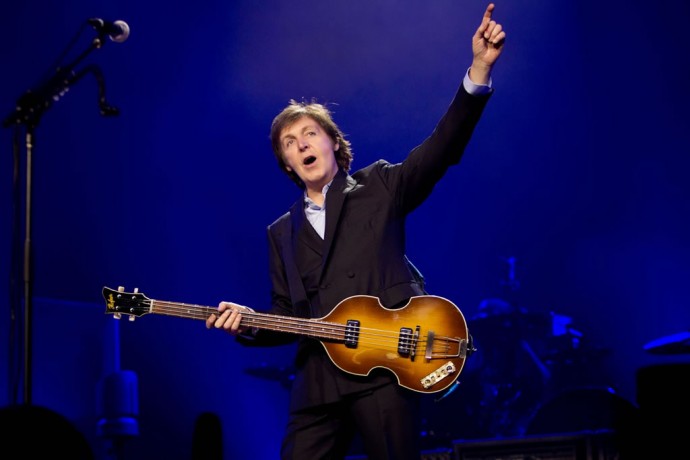 8. Paul McCartney, $71 million
The former Beatle proves that age is just a number earning over 70 million dollars at 72! His tours have taken him around the globe and he’s earning well over $3 million dollars per city! If Paul is earning this much as a solo act, we wonder how much money a Beatles reunion could pull in! 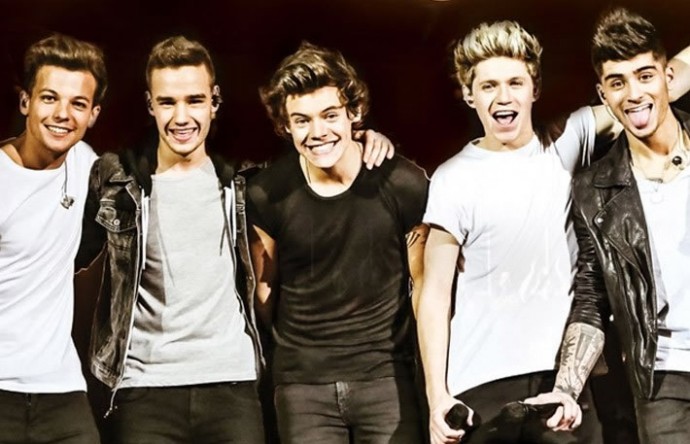 7. One Direction, $75 million
The British pop quintet’s album Midnight Memories as well their Pepsi endorsements and live shows earned them a well-deserved spot on this list. With another new album titled “Four” as well as a slew of new concerts lined up for 2015, we won’t be surprised to find them on this list again next year. 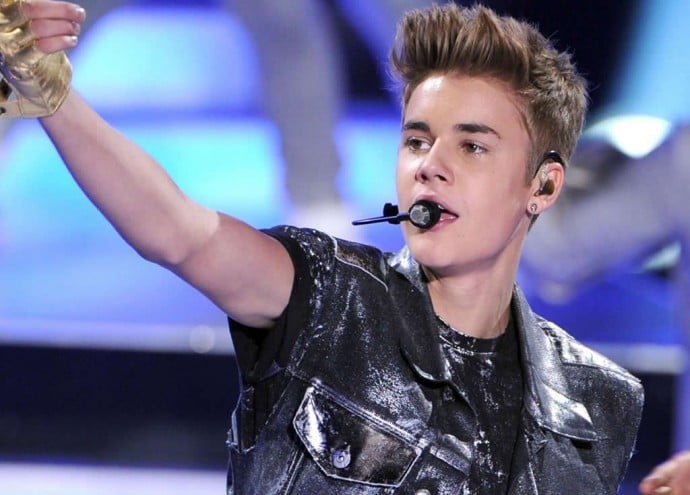 6. Justin Bieber, $80 million
Public brawls, cheating scandals and infamous break-ups have not affected the young performer’s ability to bring home the money. The star’s last tour helped him earn a whopping $80 million in 2014. The astonishing part is Bieber and One Direction are the only teen heartthrobs on this list! 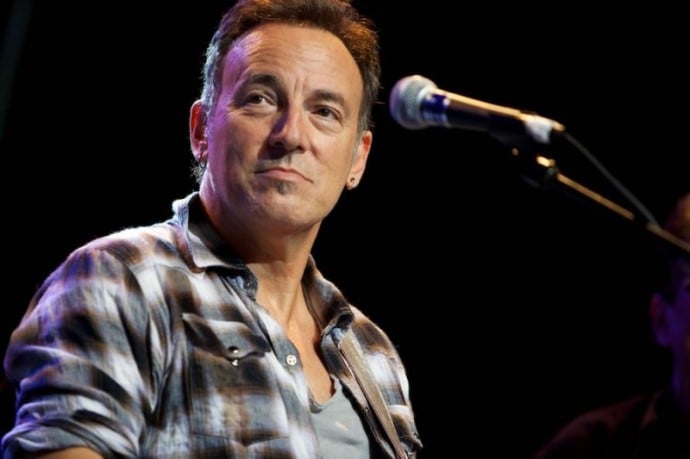 5. Bruce Springsteen, $81 million
The Boss joins some of his contemporaries in cementing his status as one of the biggest names in the music business. Surprisingly, his millions were all made through tour concerts! When you’re a music legend like Springsteen you don’t even need to release new albums to be relevant! 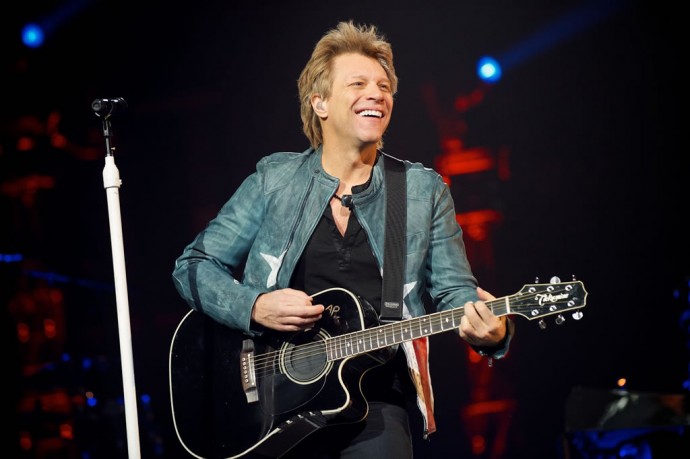 4. Bon Jovi, $82 million
Earning a quarter of a billion dollars through their Because We Can Tour, Bon Jovi proved that they can and they definitely will! The country music stars and New Jersey natives continue to stay current and cool despite a changing industry. 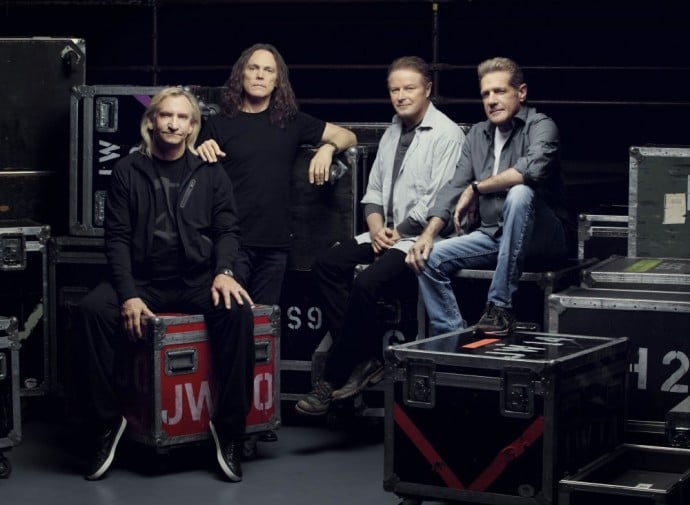 3. The Eagles, $100 million
The Eagles become the second members of the ultra-exclusive nine figure income club earning an eye watering $100 million solely through their History Of The Eagles tour. These oldies but goodies have earned sacks more than younger and arguably more popular singers thanks to simple staging and fans that remain loyal through the years. 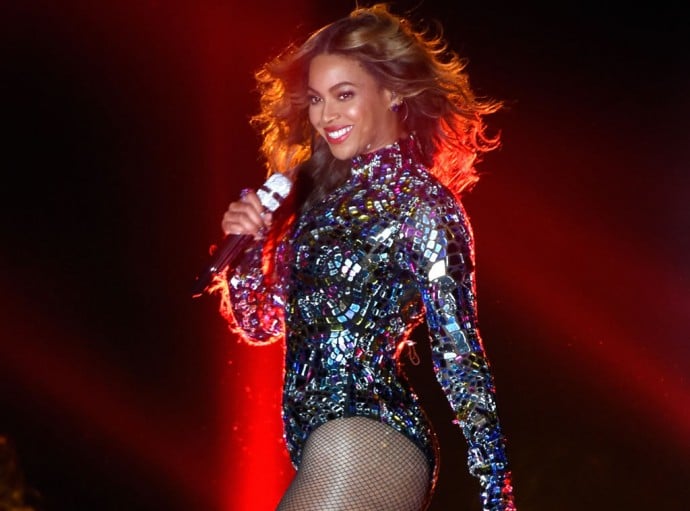 2. Beyoncé, $115 million
Beyoncé takes the second spot on our list thanks to Mrs. Carter world tour, a secret album as well as major endorsements. However 2014 was about more than just the money for Queen B as she also witnessed the wedding of her younger sister and became a modern feminist icon. Bey may be the only woman on this list, but with an immensely successful year behind her, she’s certainly proving that girls do run the world. 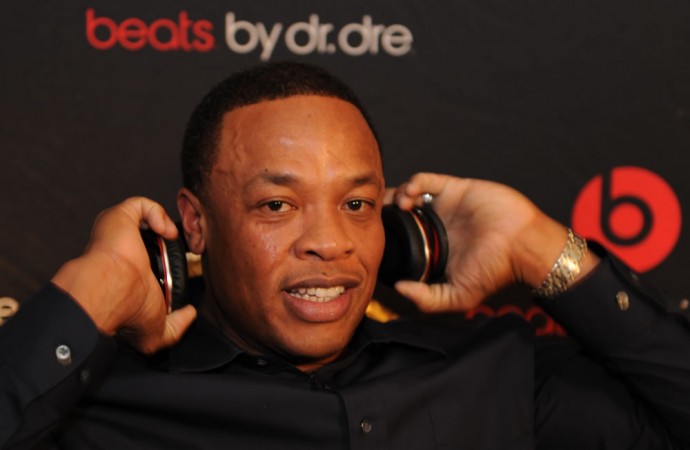 1. Dr. Dre, $620 million
In our coveted number one spot is Dr. Dre who stands head and shoulders above the competition earning more than four times what Beyoncé made in 2014. By selling his company Beats to Apple (in a $3 billion deal) Dr. Dre earned himself the distinction of becoming the most highly paid musician in the world.

Other notable names that just missed our top ten were Taylor Swift (who some have called the most popular woman of 2014), Jay Z, P-Diddy and Bruno Mars. Justin Timberlake and Pink also featured in the top twenty alongside Rihanna and Michael Bublé.

Tags from the story
Forbes