Queen Elizabeth II celebrated her 90th birthday on the 21st of April, but there’s a lot more to her than pastel suits and dazzling crowns. She is Britain’s longest serving monarch and has plenty of quirky privileges that you’d probably kill for. Here are 9 things that you probably didn’t know about Her Majesty. 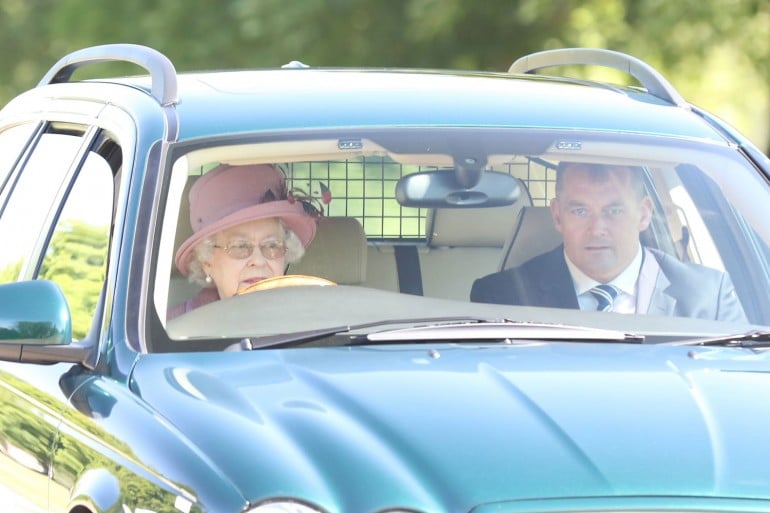 9. She can drive without a license!
Now, that’s a perk of the job if there ever was one. She is the only person in the U.K. who can drive without a license or a number plate. She learned how to drive during World War II and she served as 2nd Lieutenant Elizabeth Windsor for her job at the time which was operating a First Aid truck for the Women’s Auxiliary Territorial Service. She’s also trained to change a flat tire or a spark plug, bet Prince William can’t do that! 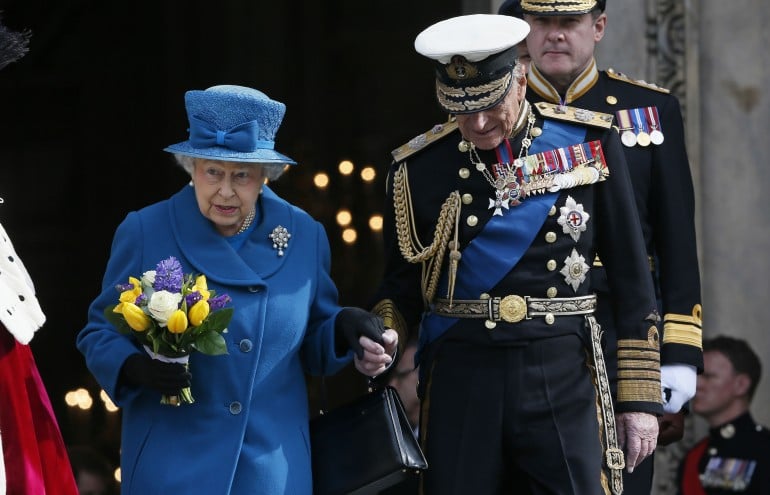 8. She can travel without a passport
Other members of the Royal Family need passports but Her Majesty doesn’t need one because all passports in the UK are issued in her name. 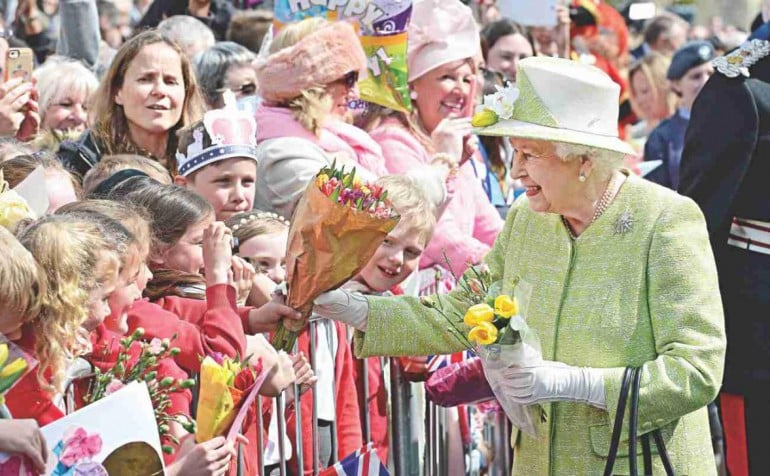 7. She actually gets to celebrate two birthdays
One is her real birthday in April, the second is the official birthday which is celebrated in Commonwealth countries is usually a fixed day in June. Where can we sign up for two birthdays? 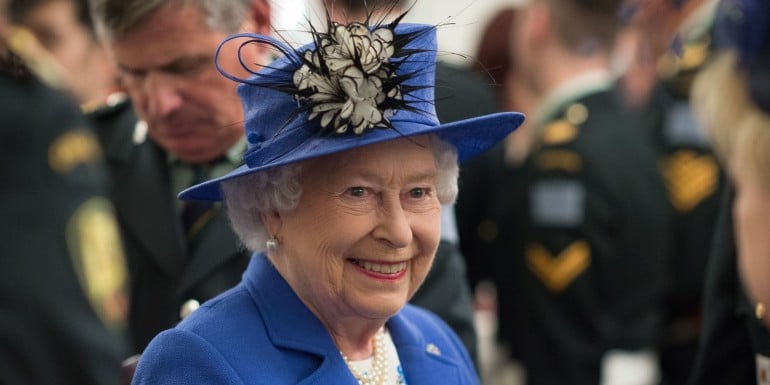 6. She has her own cash machine
Coutts bank installed a private cash machine in the basement of Buckingham Palace especially for their beloved monarch. 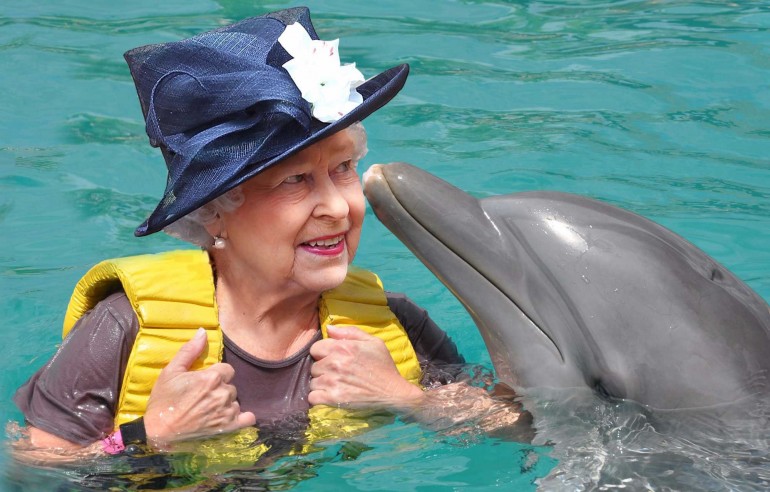 5. She owns more animals than you can imagine.
In addition to her own two corgis and two ‘dorgis’ (a dachshund corgi mix) she legally owns all the swans in unmarked open waters and all the whales, dolphins and sturgeons within three miles of UK shores. How’s that for a pet collection?

4. She’s not technically required to pay taxes
But we love her because she voluntarily began to pay her fair share in 1992. 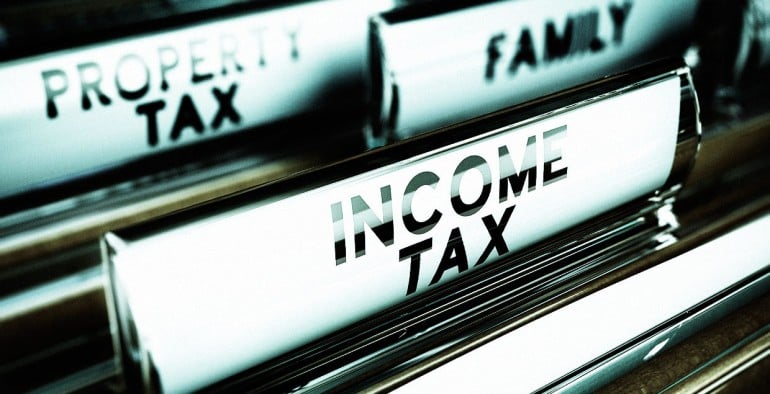 3. She’s immune to prosecution
It’s lucky she pays her taxes without being asked because even if she was required to, she can’t really be arrested. She and her family are also exempt from Freedom of Information requests. 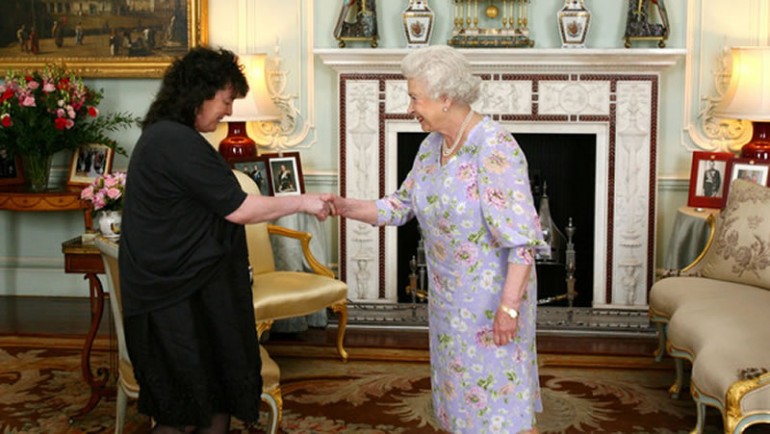 2. She has a poet of her own
The honorary position is given to a poet whose work is believed to be of national importance. Carol Ann Duffy currently occupies the position. 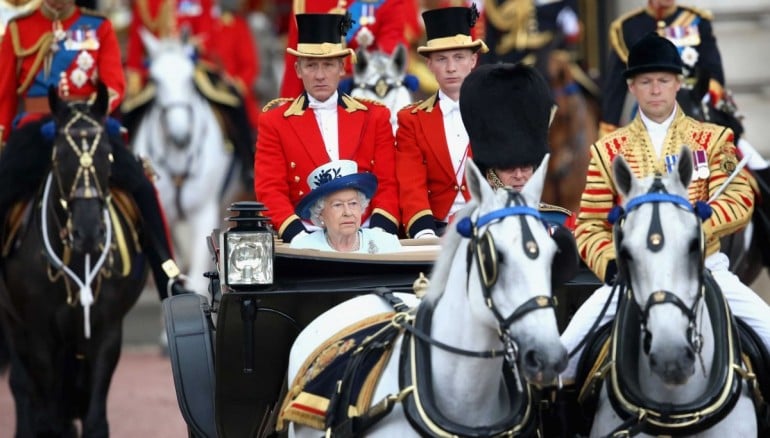 1. She is the head of a religion
The royal title goes hand in hand with leadership of the Church of England. If she even decides to convert to another religion, she can be stripped of her title. We’re sure she wasn’t too tempted by Scientology anyway.