It’s that the most talented and witty hosts with sharp tongues end up making the most lucrative careers in the media industry. However, I was boggled that Top Gear host Jeremy Clarkson made more money from his hit TV show than more boorish TV host Graham Norton. When we got down to analyzing all his sources of income, we realized that he was earning a salary of 500,000 pounds ($781,150) and an additional 350,000 pounds ($546,805) in miscellaneous licensing fees. That is not all; the dough came from the royalties of 2.7 million pounds ($4,218,210) derived from Top Gear’s world-wide popularity. We’re not surprised because his hefty earnings are also on par with his reputation of being the most recognizable man in Britain.

It must definitely been bit of a revelation for the BBC Corporation to read his figures after it had cut its talent pay bill last year by a whopping 9.5 million pounds ($14.7) Do you think Jeremy Clarkson is worth all the money, or he’s just got lucky? Tell us with your comments. 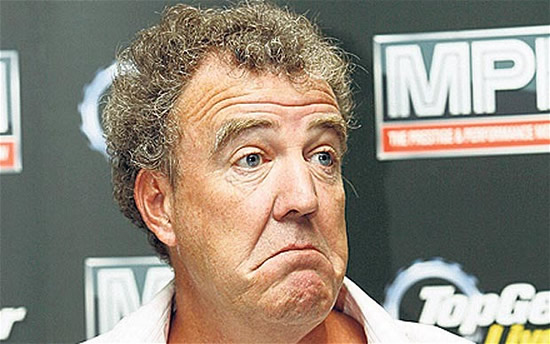