If you are a sucker for all things royal – the following news is sure to delight you! Princess Diana’s famous wedding dress is all set to go on display at the Kensington Palace in London as part of a temporary exhibit. Yes, that’s right! 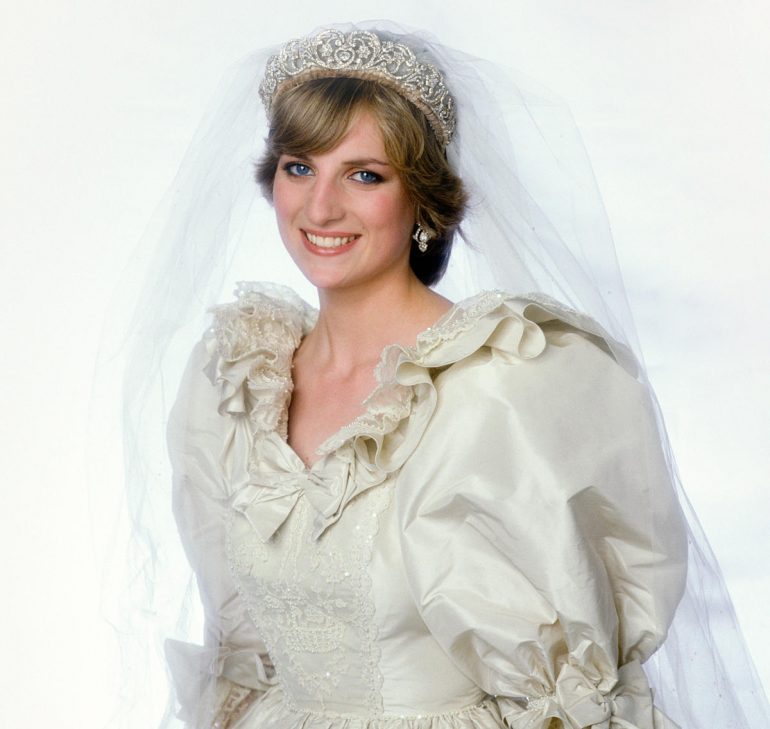 The gorgeous gown will be displayed at a new exhibition titled “Royal Style in the Making.” The late princess is said to have worn it to marry Prince Charles in 1981 and it hasn’t been seen on display at the palace since 1995. 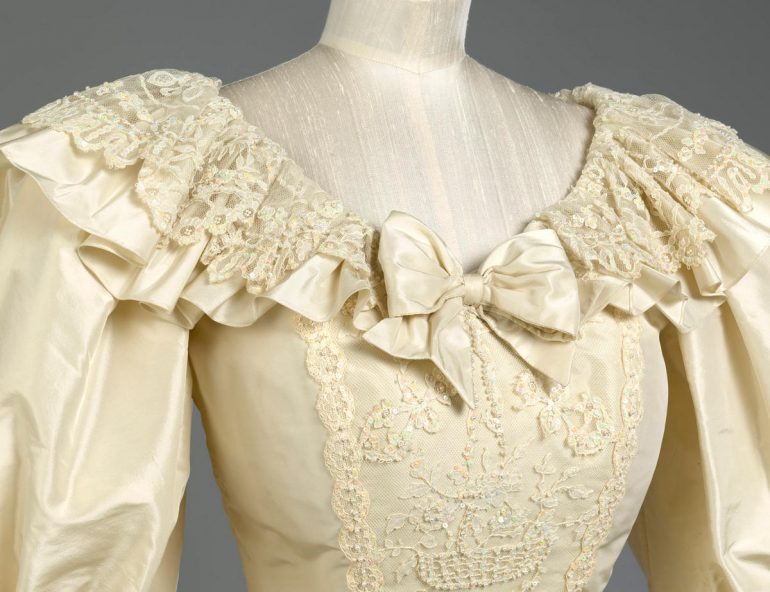 It will be put up at the exhibit along with a toile, or working pattern, for the Queen Mother’s coronation gown, which Diana wore in 1937. The rather elaborate dress has been designed by David and Elizabeth Emanuel and comes with the longest train in royal history, at a staggering 25 feet. 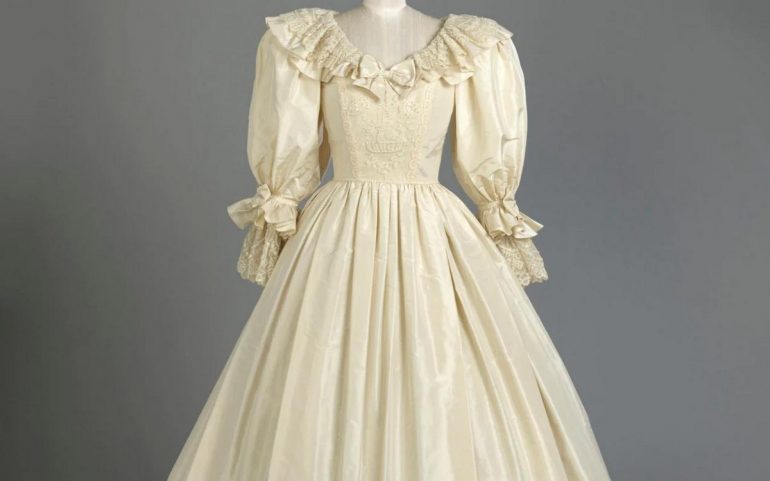 It features puffed sleeves, a scooped neckline, and a dramatic full skirt with net petticoats. It is enamored with sequins and antique lace panels (such as one belonging to Prince Charles’ great grandmother, Queen Mary) and is touted to be one of the best fashion pieces in history. 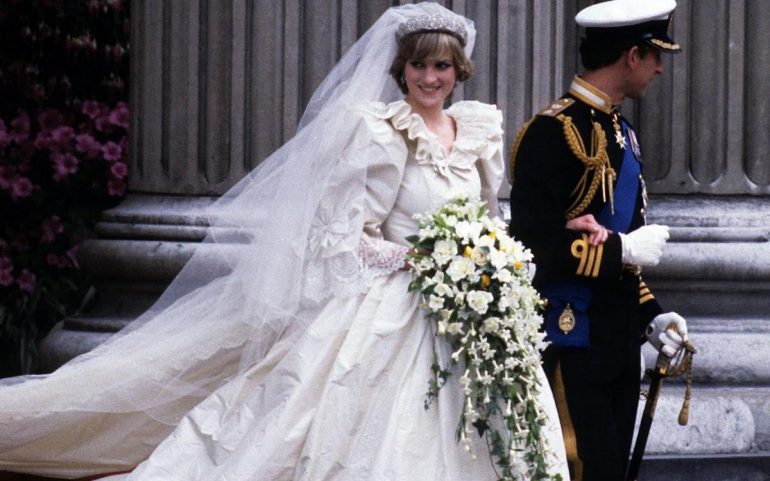 Commenting on it, exhibition curator Matthew Storey said, “Our summer exhibition at Kensington Palace will shine a spotlight on some of the greatest talents of British design, whose work has been instrumental in shaping the visual identity of the royal family; across the 20th century.” 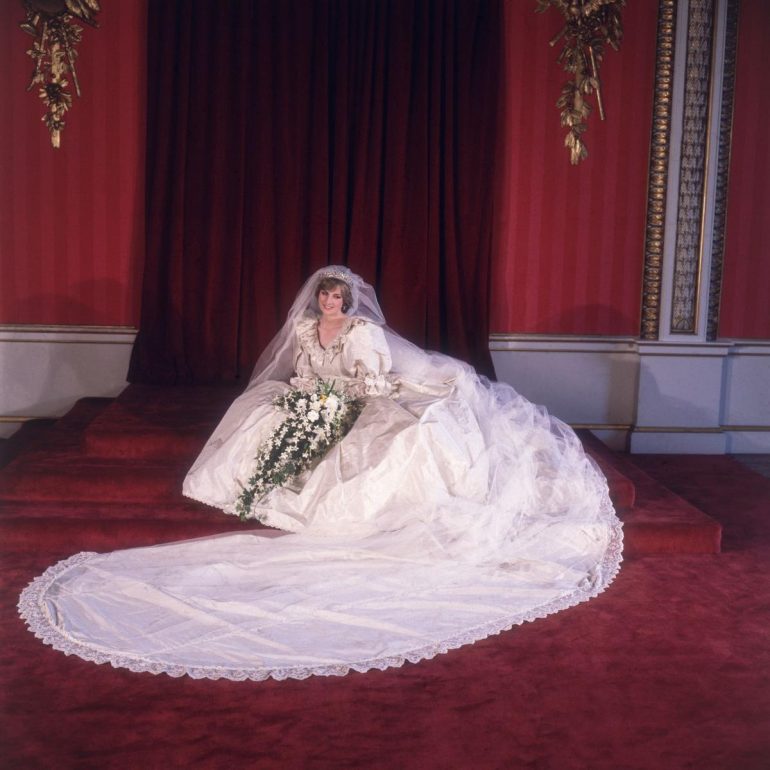 She further added, “While one of the highlights will undoubtedly be Diana, Princess of Wales’s show-stopping Emanuel-designed wedding dress—which goes on show at the palace for the first time in 25 years—we’ve got some real surprises up our sleeve for fashion fans.”

Suppose you’re interested in catching a glimpse of the royal gown, head over to the Kensington palace from June 3 to January 2. We’re sure you wouldn’t be disappointed!