If you talk about the most controversial topic in the entire of mankind, it will be a religion with no doubt. It’s been happening for centuries this wrestle of, “My religion says this and your religion says that”. 5084,000,000 people 5,700 years 243 countries 7 books and 1 shelf (Jees, must have taken a lot of work to find it out) If you haven’t quite understood what that means, here’s a gist. JUXTAPOSED: Religion, a creation of San Francisco designers, Mike and Maaike, is the first in the series of Juxtaposed curated bookshelves. The world’s most influential, 7 religious texts have been brought together for the first time on the same level. Their co-existence might invoke a lot of rage among the devout worshippers. But I know one thing for sure that it’s a revolution that will bring goodwill to the folks in every part, it’s more of an eye-opener to the centuries-long inhibited incorrect notions that turned nasty over the years. 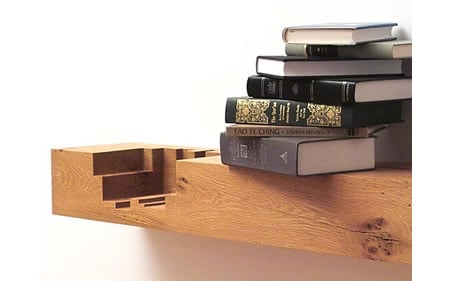 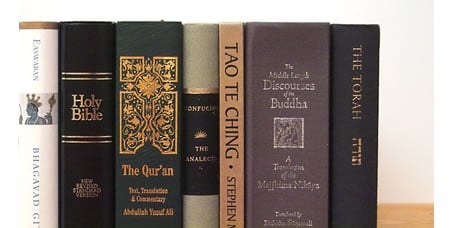 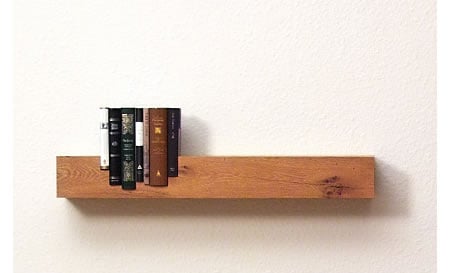