Connoisseurs of art and lovers of glitter had better make it a point to visit the Swarovski Crystal Palace 2010 which will debut at Milan Design Week this April. Of the two pieces at this crystal palace that promise to leave you awestruck is the magnificent chandelier christened Stella. Along with the unique “Venus” chair, both creations of designer Tokujin Yoshioka promise to mesmerize one and all. Blinding you with its beauty, the Stella chandelier has been inspired by the idea of a star shining outwards, emitting many rays of light in space. Says, Tokujin of his magnificent crystal-studded chandelier, “What is important for me is not just designing another new chandelier with crystal, but to create a star which shines the viewer’s heart.” The artist who is drawn to the beauty and transparency of crystals loves the challenge of working with them.

The “Venus” chair, on the other hand, is another dazzling creation that is said to be an extension of the artist’s earlier explorations. According to the artist, the chair obtains a structure by having tiny natural crystals grow in an aquarium and makes its appearance with time as if Venus gradually emerges from the water.
The dazzling creations are sure to leave many a spectators enchanted with their shining beauty. 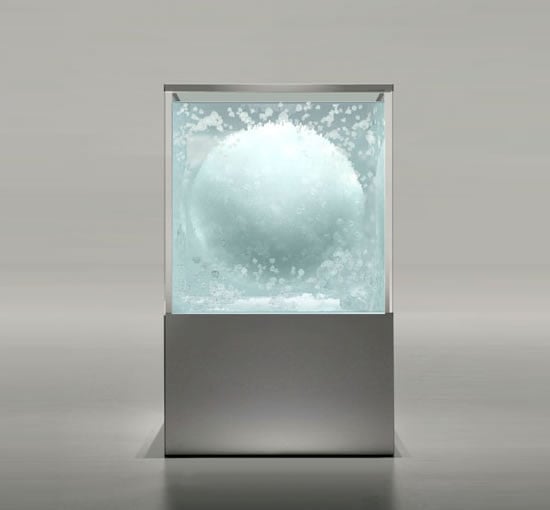 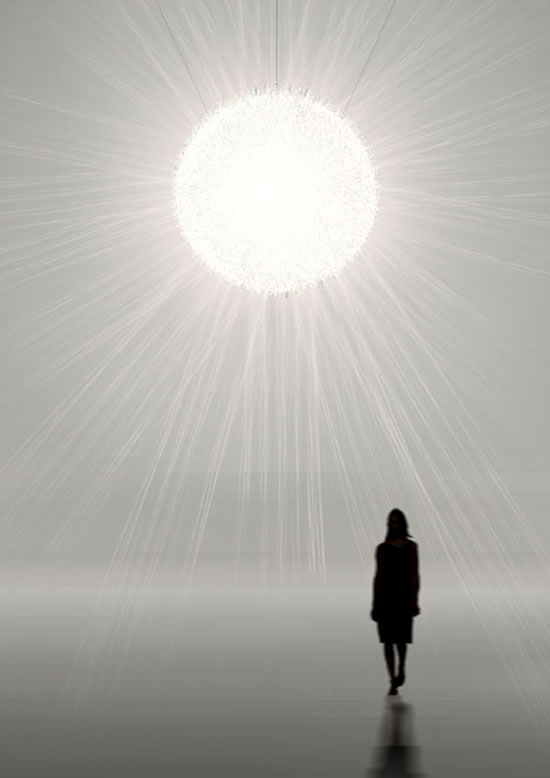