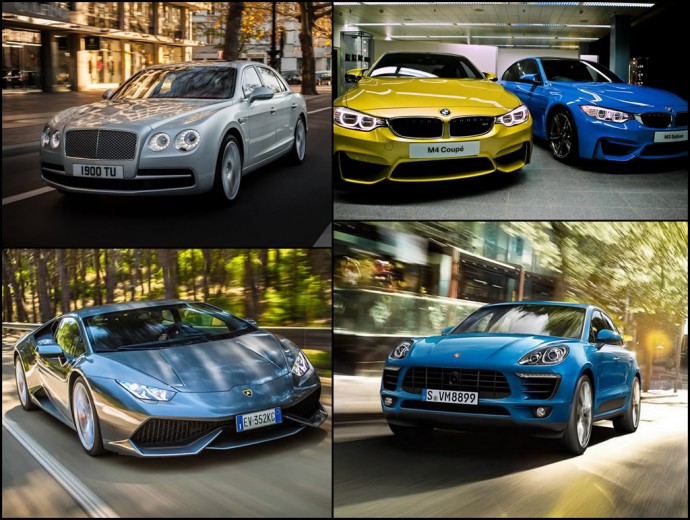 2015 promises to be a very exciting year as far as the luxury segment of the automotive industry is concerned. We have got a long list of amazing cars that are scheduled to be launched this year. But, before we are deluged with the flood of new unveils, let’s have a look at the 10 best luxury cars that were introduced in the Indian market last year. 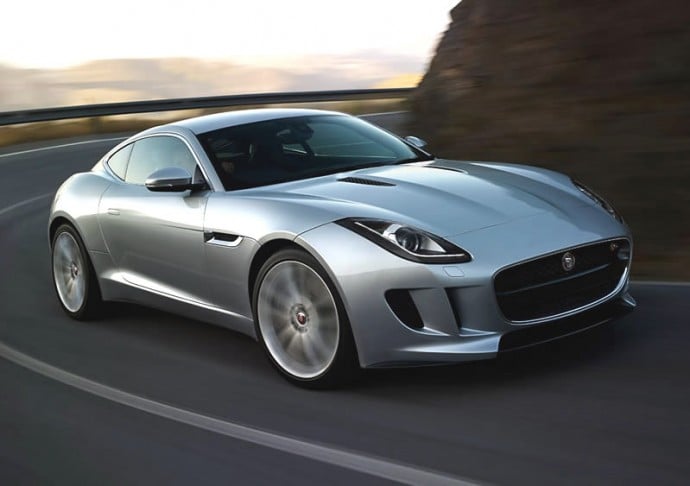 Jaguar F Type Coupe
There are plenty of reasons why we start the list with this British beauty and the throaty exhaust sound is just one of them. Spiritual successor to the legendary Jaguar E-Type, the two-seater sportscar is absolutely breathtaking to look at, especially in the Coupe version. Introduced in 2013 in the soft-top convertible version, Jaguar brought it to India within several months from its international launch. It’s based on a shortened platform of the XK convertible and comes with two engine options – 3.0L V6 and 5.0L V8. We recently had the 2014 Jaguar F-Type V8 S Convertible model with us for a couple of days and soon will come up with a comprehensive review of the fire-breathing beast.
Price – Starts at Rs 1.25 crore (Ex-showroom Delhi) 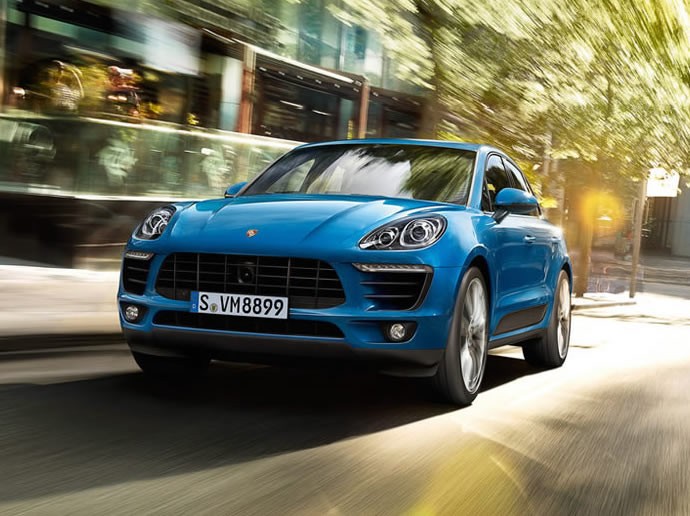 Porsche Macan
The smaller sibling of Porsche Cayenne, the small yet capable SUV by the German automaker was launched in India in the mid-2014. Porsche claims the Macan is a sportscar among SUVs and judging by the performance figures, we hardly doubt that statement. The Porsche Macan SUV is currently available in two variants, the S Diesel and the range-topping, petrol-powered Turbo. It does carry a steep price-tag, but unlike the German automaker’s sportscar range and the bigger Cayenne, the Porsche Macan is available with a big list of equipments that come as standard. As for the looks, it’s designed quite similar to Porsche Cayenne, and to be frank it doesn’t have the most appealing exterior, however the Porsche 918 inspired headlights with four-pot daytime LED lights and taillights give it a sporty appeal. With the absence of BMW X6 from the Indian market, the performance SUV segment is practically empty giving, which makes the Porsche Macan a great option for someone looking for a car with good ground-clearance and sportscar like performance.
Price – Starts at Rs 98.18 lakh (ex-showroom, Maharashtra) 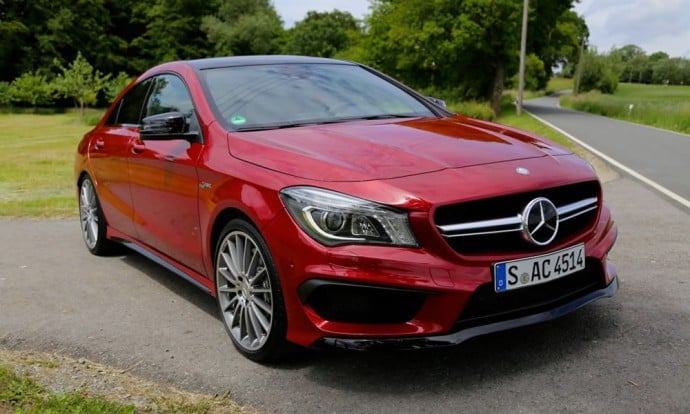 Mercedes CLA 45 AMG
The cheapest offering from the AMG stable in India, the Mercedes CLA 45 AMG is bucket loads of fun for a comparatively cheaper price tag it carries. In fact, it’s one of the best bang-for-the-buck cars available in the Indian market currently. To top it all, it has an extremely well designed exterior, which sets it apart from the rest. Whereas most of the AMG cars are powered by V8 or V12 engines, the CLA 45 AMG packs one of the wildest four-cylinder engines around. The 2.0-litre motor produces 355bhp making it the most powerful four-cylinder engine in the world.
Price – 68.50 lakhs (Ex-showroom price) 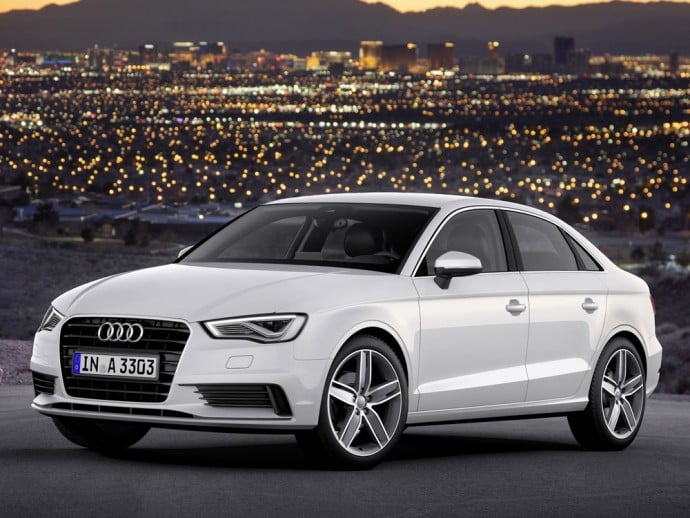 Audi A3
Launched in the second half of the year, the Audi A3 is the cheapest offering in the German automaker’s line-up. However, unlike Mercedes and BMW’s entry-level models, the Audi A3 will only be sold in the sedan version and Audi won’t bring the hatchback variant to India. This might prove to be a masterstroke for Audi considering the popularity of luxury sedans in the country. We even believe that Audi got the pricing right with the A3 making it a very lucrative option. Despite being a budget offering, it has got presence and looks pretty good. Step inside and you will find the quality of fit and finish to be top-notch.
Price – Rs 22.95 – 32.66 lakhs 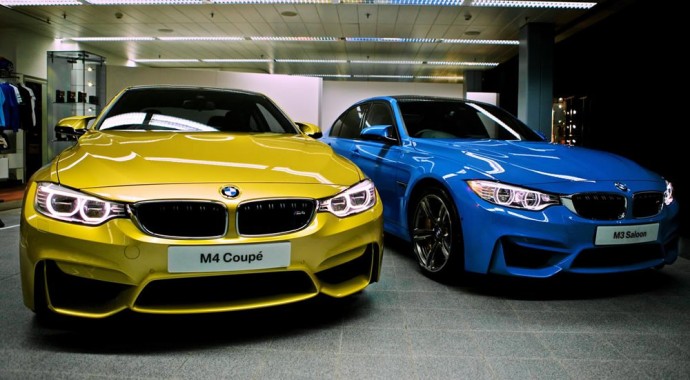 BMW M3/M4
Let me begin by admitting that the BMW M3 is one of my favorite cars, however when I first learned that the new generation of M3 will come with a turbocharged engine and an odd nomenclature, I was quite disappointed. But boy was I surprised when I first got the experience the new BMW M3/M4. The twin-turbo, 3.0-litre straight-six petrol engine under the M4’s curvaceous bonnet is simply stunning. It has so much grunt that no one’s going miss the naturally aspirated V8. In addition to its amazing looks, the revised suspension, revamped electronics and weight savings have transformed it into a track monster. The only problem with it is the steep pricing. BMW could have priced it better.
Price – Starts at Rs 1.20 crore (M3 sedan) and Rs 1.22 crore (M4 Coupe) (ex-showroom, pan-India) 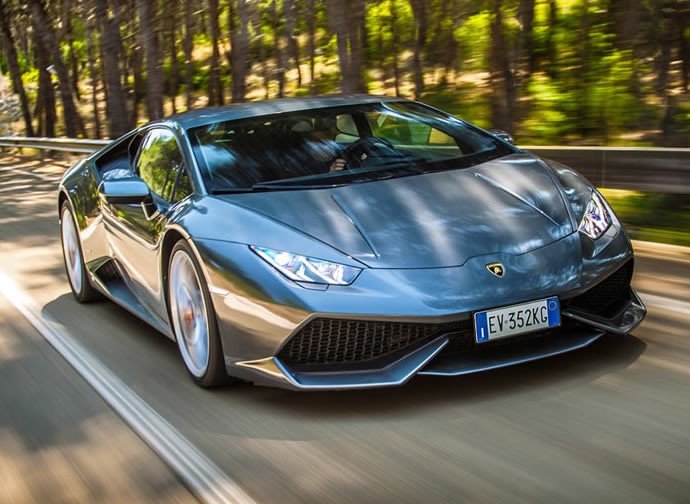 Lamborghini Huracan
Globally unveiled at the 2014 Geneva Motor Show in March last year, Lamborghini was quick to bring the new supercar in India and launched it in September. Successor of now-discontinued Lamborghini Gallardo, the new Huracan is the entry-level ticket for anyone who wants to get a taste of brand Lamborghini. The Italian marquee claims that the Huracan is all new from the ground up and the naturally aspirated 5.2 litre V10 petrol engine coupled with a seven-speed dual clutch automatic transmission is delightful. The engine produces 618PS of peak power at 8250rpm and peak torque of 560Nm, which is channeled to all four wheels. The Lamborghini Huracan has also been a great international success and has already taken the supercar market by storm with over 700 orders in under a month after its launch at the Geneva Motor Show.
Price – Rs 3.43 crore (Ex-showroom Delhi) 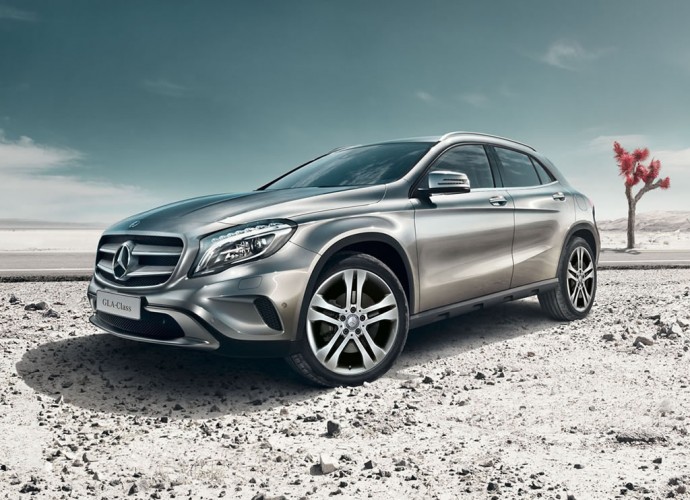 Mercedes GLA
The biggest factor working in favor of the Mercedes GLA is its looks. Though a lot of people might disagree on it, however, comparing it with other crossovers in the same segment, the GLA does have an advantage, at least in the looks department. It does bears a faint resemblance to the A-Class, which it is based on, but the GLA is much more muscular and has better road presence than its hatchback sibling. The fit and finish of the cabin is also very impressive. It is powered by a 1,991cc petrol motor that makes 181bhp and 300Nm of torque. The power is channeled to the front wheels through a 7-speed dual-clutch transmission.
Price – Rs 32.8 – 36.9 lakhs (ex-showroom Delhi) 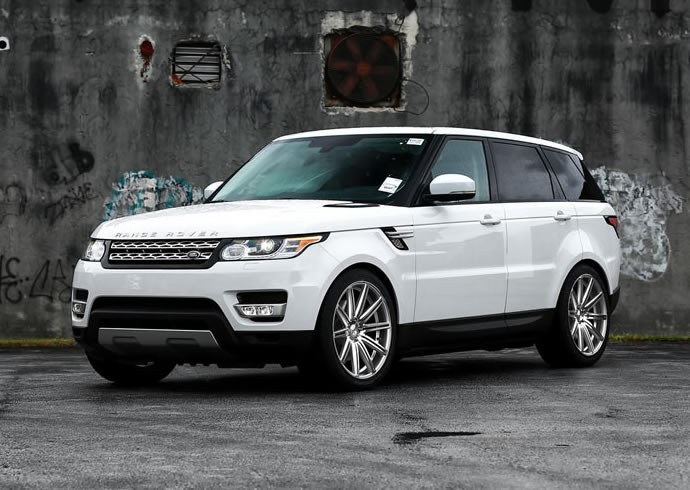 2014 Range Rover Sport
The 2014 Range Rover Sport is one mighty offering from the British marquee. The performance SUV checks all the right boxes and there’s so little to complaint about it that it’s practically flawless. It’s predecessor was an extremely popular model, however the 2014 Range Rover Sport not only lives up to the expectations but also comes with a lot of improvements. The biggest factor is that it’s not a Discovery disguised as a Range Rover Sport anymore. The steel ladder frame chassis has been replaced with an all-new aluminium platform borrowed from the bigger Range Rover. The quality of the fit and finish is top notch and let’s be honest, the new model just looks amazing. Despite being a big and heavy SUV, the Range Rover Sport is properly fast making it a fun car to drive.
Price – Rs 1.16 – 1.74 crore (ex-showroom Delhi) 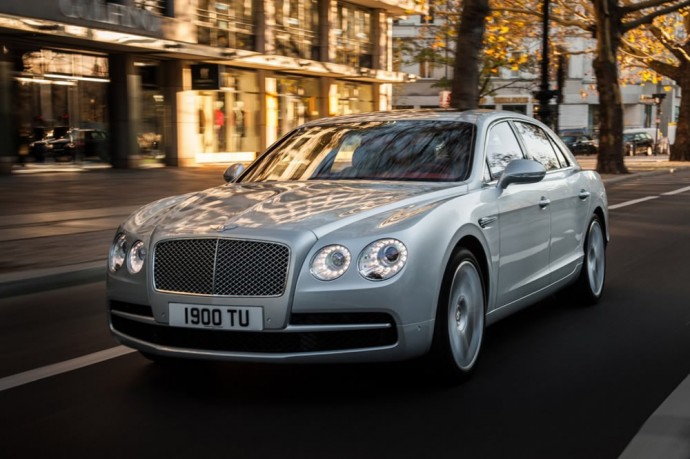 2015 Bentley Flying Spur V8
We end the list with two uber-luxurious limos launched in India in 2014. The first one of them is the new Bentley Flying Spur V8, which is slotted below the Flying Spur flagship W12 model. The new Flying Spur V8 is powered by a 4.0-litre twin-turbo V8 petrol engine that delivers 500bhp and 67.3kgm of torque. Visually, the V8 variant does not differ too much from the W12 Flying Spur except for subtle styling differences like the newly designed chromed exhaust finishers and a red center to the Bentley Wings badges to denote the V8 engine.
Price – Rs 3.10 crore (ex-showroom Delhi) 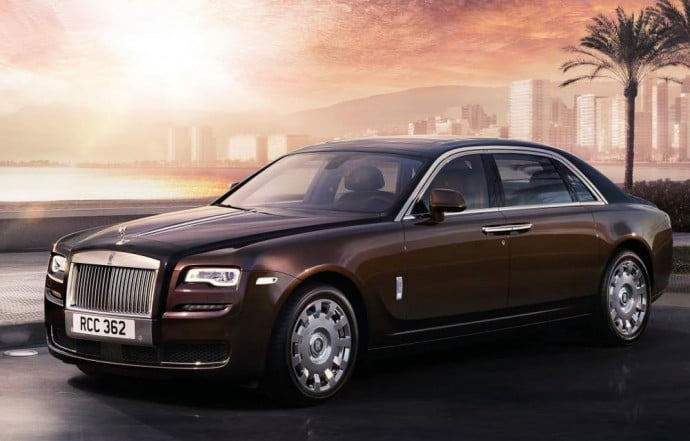 Rolls Royce Ghost Series II
The ultimate expression of luxury and performance, Rolls Royce updated its Ghost Series for the Indian market in November last year. The Series II was first showcased at the 2014 Geneva Motor Show followed by New York Auto Show. The Ghost Series II comes with subtle changes to the exterior and interior and a few additions to the options list, however it packs the same 6.6-litre V12 engine churning out 563bhp and 780Nm mated to an eight-speed automatic transmission. Rolls-Royce also claims the Series II has better ride and handling dynamics than the previous car and it offers enhanced driver feedback.
Price – Starts at Rs 4.5 crore (ex-showroom, pan-india)