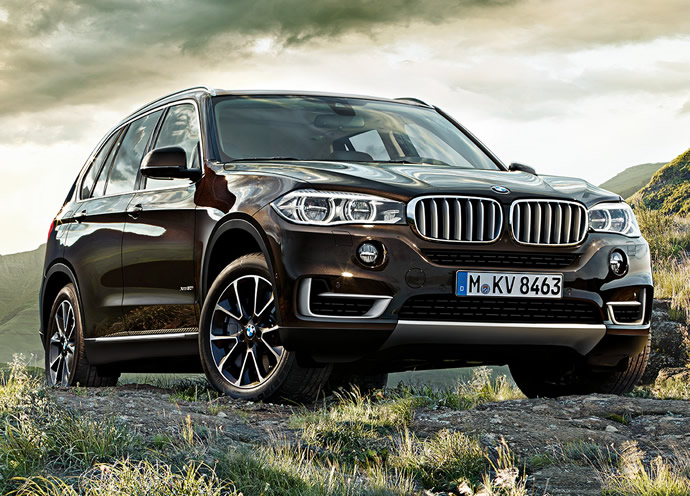 BMW finally launched the third-generation X5 (codenamed F15) in India yesterday. The full-size SUV was unveiled in Pune by master blaster Sachin Tendulkar and Philipp von Sahr, President, BMW India. The 2014 BMW X5 xDrive30d will be locally produced at BMW Plant Chennai and is expected to hit the BMW dealerships across India as early as next week. Since the brand new X5 will be made in India, it is priced almost Rs 10 lakh cheaper than the previous generation model and will go on sale with a sticker price of Rs 70.90 lakh (ex-showroom pan-India). But it will be available only in the xDrive30d Pure variant and will be powered by a 3.0-litre in-line six-cylinder diesel engine that develops 255bhp at 4000rpm and 560Nm of torque in the range of 1500-3000rpm. 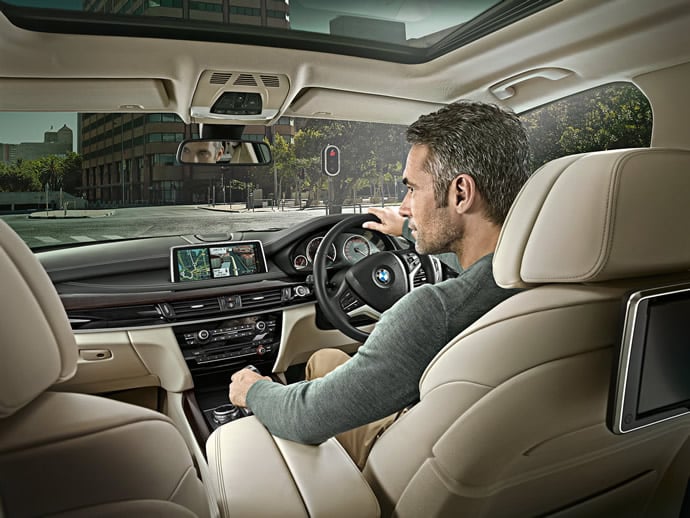 The 2014 BMW X5 comes with a host of changes from the previous generation model which includes refreshed design and changes in the interiors. The exterior design of the X5 is congruent to the latest design language of BMW which can be found on all the new models. It’s even noticeably bigger than the outgoing model but the overall weight has been kept down. As far as the engine specifications go, the power is up by 15bhp while torque has increased by 20Nm sourced from the same engine. The new BMW X5 can complete the 0-100kmph run in 6.9 seconds and the top speed is limited to 250kmph. It will compete against the Audi Q7, Mercedes-Benz ML-Class and Land Rover Discovery in India. 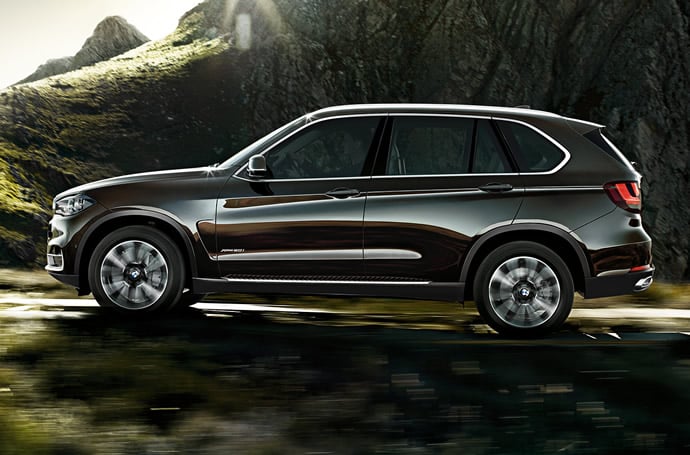 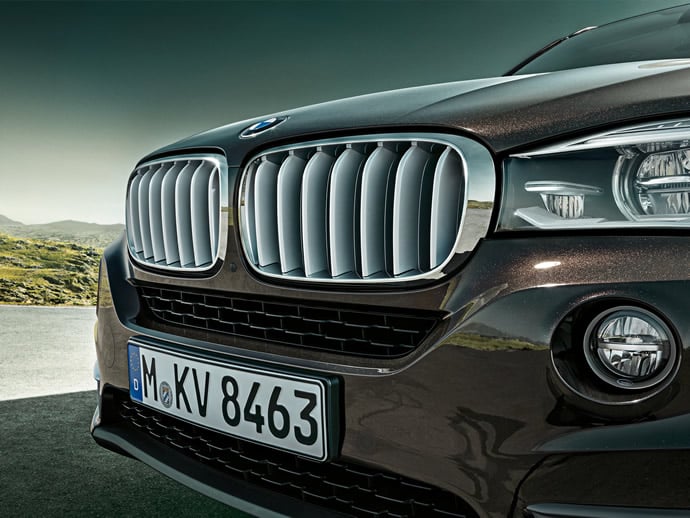 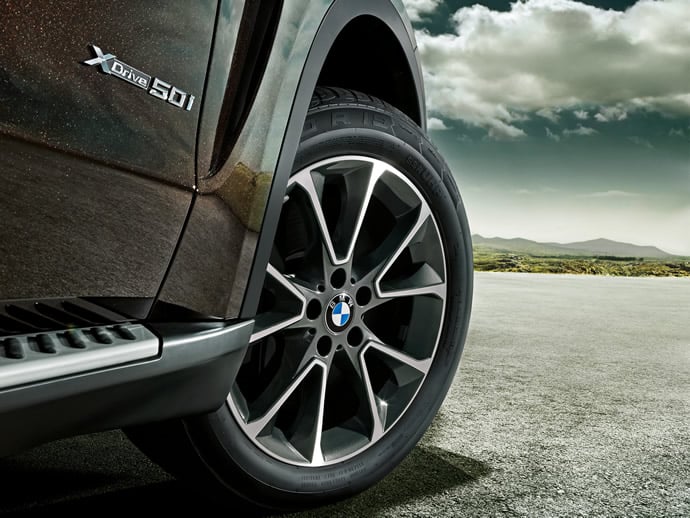