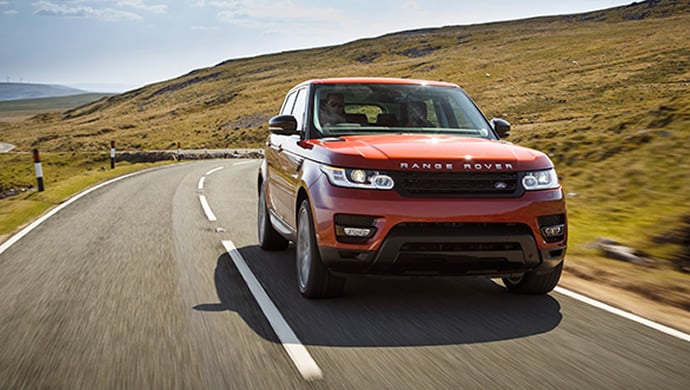 Land Rover is bringing it’s 2014 edition of Rover Sport in India. Unveiled earlier this year at the 2013 New York Auto Show, the new Range Rover Sport is already a hit in international markets with waiting periods extending up to 9 months for certain variants! 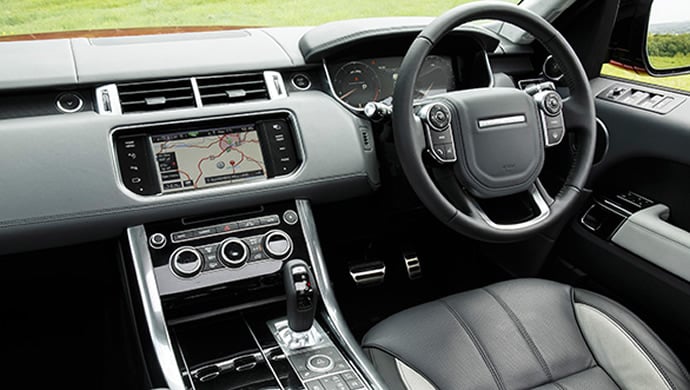 Land Rover is offering the new Range Rover Sport with a 3.0-litre SDV6 diesel engine (292 PS, 600 Nm) and a 5.0-litre Supercharged V8 petrol powerplant (510 PS, 625 Nm). These engines are mated to an 8-speed automatic transmission and steering mounted paddle shifts are standard. Range Rover claims a 0-100kmph time of 5.3 seconds for the petrol engine. The SUV has a bold exterior design with a powerful and muscular design, which is positioning the vehicle clearly between the Range Rover and the Evoque. 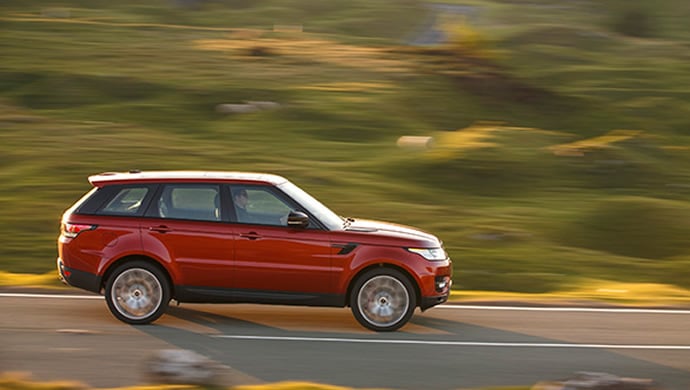 The grille, bumpers, side profile, sloping roofline, slimmer lamps and the spoiler-like extension give it a newer dynamic look. On the inside, the new Sport is plush as is typical of the Range Rover series. The aluminium-based chassis, tweaked suspensions and a terrain response system are other changes. 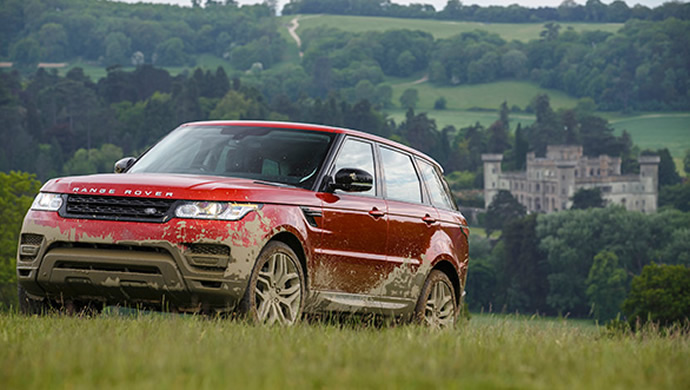 Land Rover has launched four variants of the Range Rover Sport in India. There are three diesel variants – S, SE, and HSE and a single petrol Autobiography variant. This fastest, most agile and responsive Land Rover ever is launching in India for Rs.1.09 crores. 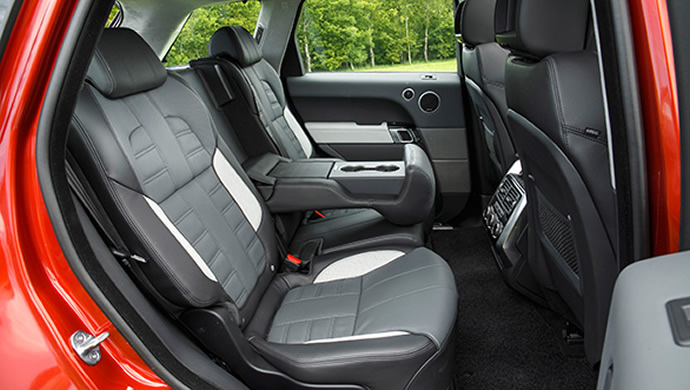