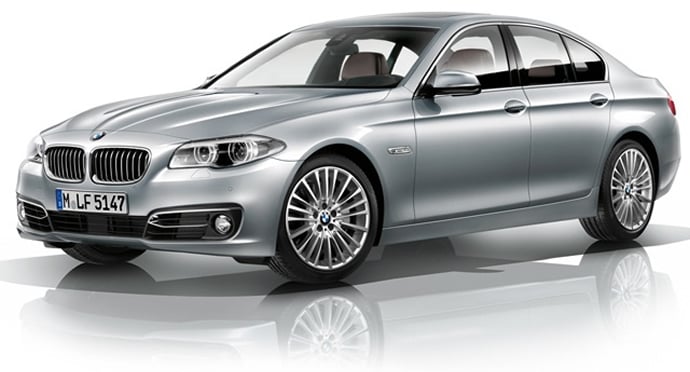 BMW India has officially launched the updated version of the BMW 5-Series. The mildly updated 5-Series, touted as the ‘world’s most sought after executive sedan’ was first seen at the 2013 Frankfurt Motor Show. 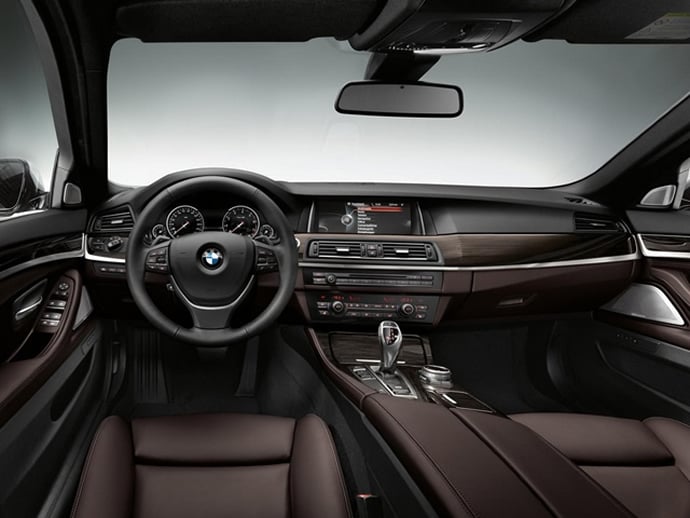 The new sedan is locally produced at the company’s Chennai plant and will be available in diesel variants in three exclusive design schemes of the luxury line, modern line and M Sport. However, the car is mildly updated with revised chrome kidney grill, a refreshed bumper and restyled headlight units. With the new BMW 5 Series one can opt for BMW LED adaptive lighting which includes Adaptive Headlights with variable city and freeway light distribution, anti-dazzle high-beam assistant and cornering light. The new 5 Series the range of engine options include the company’s 2.0 litre four-cylinder diesel motor and the 3.0 litre six cylinder diesel engine. The carmaker claims increased storage spaces on the inside and improved fuel consumption with the help of a function that disengages the powertrain when coasting. This updated 2014 BMW 5 series will compete against Audi A6, the recently launched Mercedes-Benz E Class and Jaguar XF. 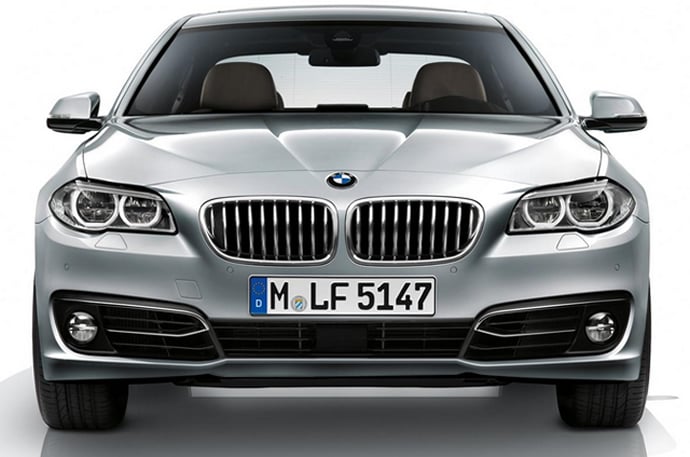 The all-new 2014 updated BMW 5 Series is in its sixth generation and comes at an asking price of Rs. 46.90 lakh (Ex-showroom Delhi) and goes up to Rs 57.90 lakh (ex-showroom, Delhi). the car will have four diesel variants. 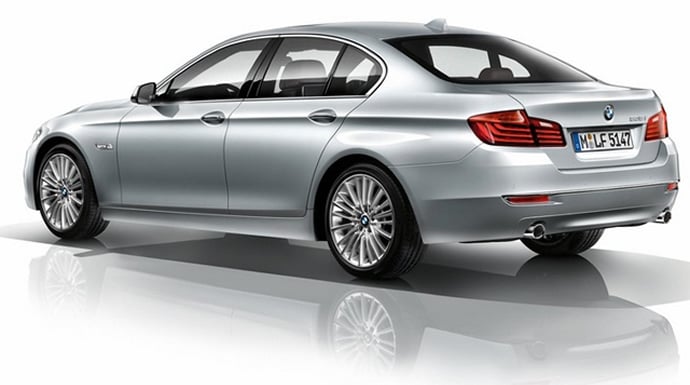 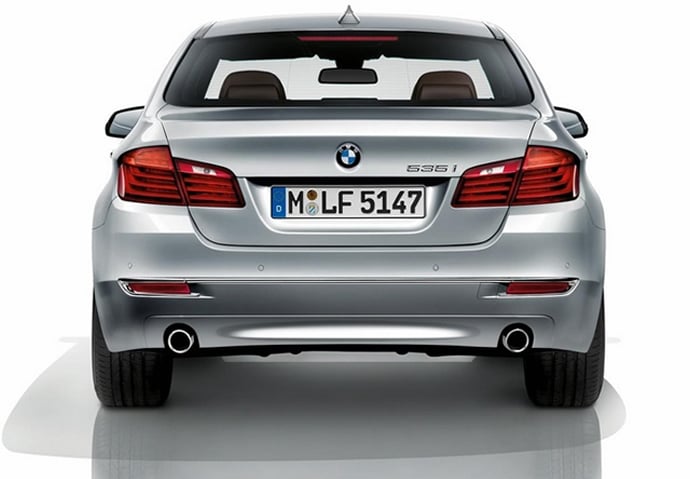 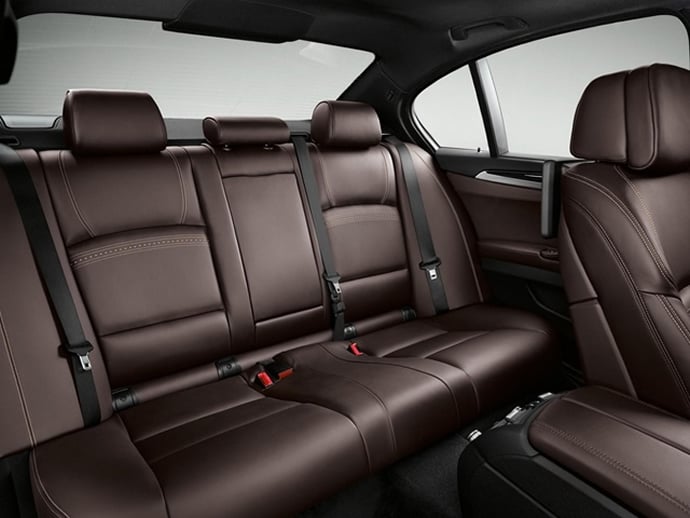