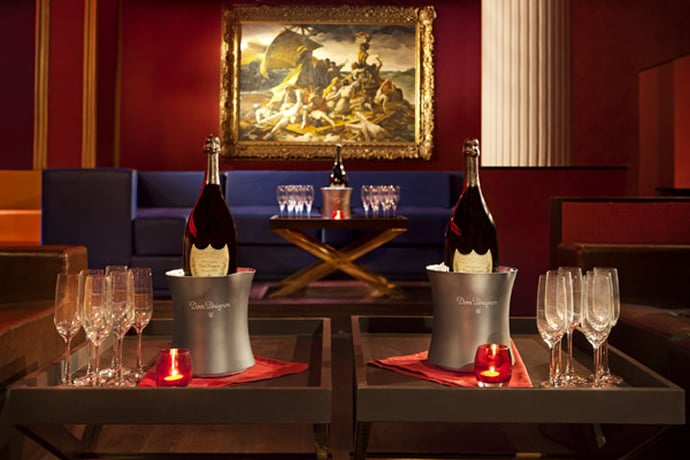 The highest earning club in the world Pangaea opened its doors to the capital last week. This international nightclub chain opens its first Indian outpost at The Ashok Hotel. A favorite among Madonna, Kate Moss, Leonardo DiCaprio, and Prince Harry, this new nightclub hopes to favor Delhi’s affluent crowd..

The Pangaea, which is known for its hedonistic parties and cocktails made with edible gold and garnished with diamonds is opened in India in a collaboration with Spice Group. It is a property of American entrepreneur Michael van Cleef Ault has also opened branches in Singapore, New York, London, Miami, etc. The club is designed and built a magnificent and highly unique ‘Ultra-Lounge, which will have an entry fee of Rs 1500. Moreover, the luxurious service at Club Pangaea will cost Rs 4 Lakh per table, which includes personal space, with a dedicated steward. Second, you can enter into the club with much cheaper tables from Rs 70,000 to Rs 2.5 Lakh. The menu items have a variety of drinks and the average price for wines and champagnes costs around Rs 25,000 per bottle. 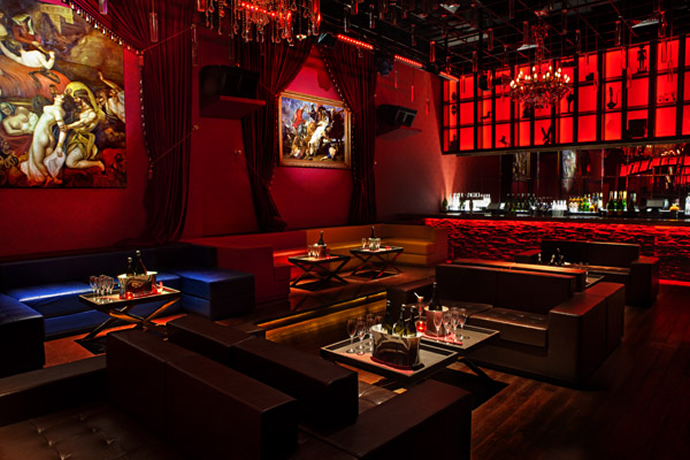 Club Pangaea is located in The Ashok Hotel, Diplomatic Enclave 50B, Chanakyapuri, New Delhi, India and is good to have 450 people at a time inside the club.