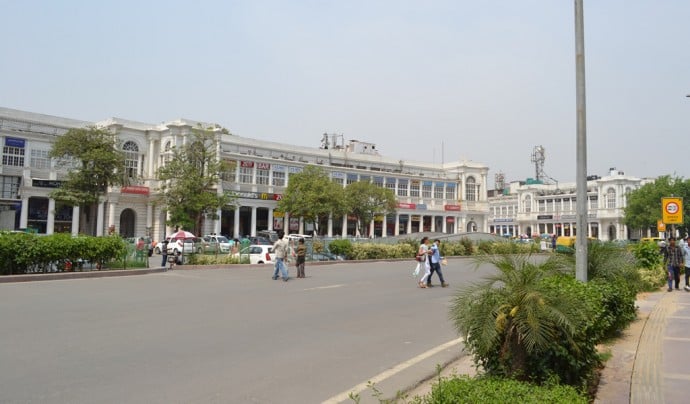 If you happen to work at the Connaught place, you are actually working in a business area, who is in par with Beijing, Hong Kong and New York. According to the survey, London’s West End remained the world’s costliest prime office market, while Asia continued to dominate the most expensive office locations, accounting for four of the top five markets. Although Connaught Place moved up one spot in the rankings, due to the rupee depreciation, occupancy costs in this market remained largely stable due to a positive market sentiment.

Mumbai’s alternative business district of Bandra-Kurla Complex (BKC), however stood at the 15th position, while Nariman Point was ranked 30th on the top 50 rankings for global prime office properties.