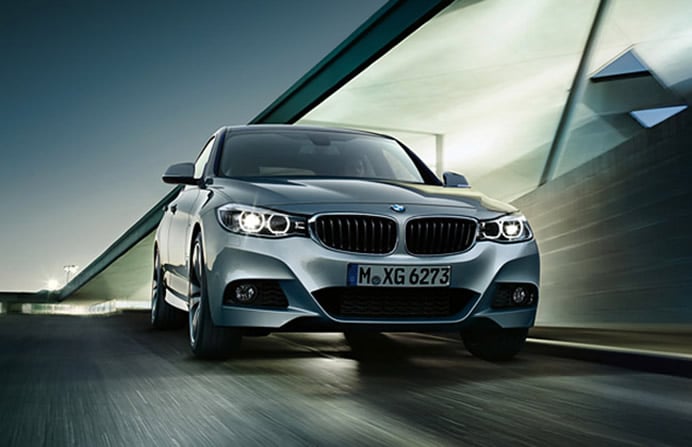 The 12th Edition of Auto Expo will be held at the India Expo Mart in Greater Noida during February 7-11. The event will be jointly organised by the Society of Indian Automobile Manufacturers (SIAM), the CII and the Automotive Component Manufacturers Association (ACMA).

Here is a list of luxury cars to be unveiled at the next Show. 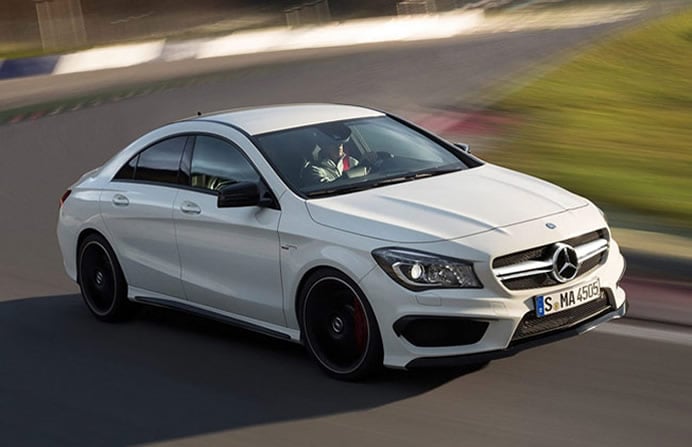 Mercedes-Benz – German luxury carmaker is planning to launch a series of compact luxury cars including CLA-Class and the GLA Class. The company is all set to unveil the new CLA compact luxury sedan at the next year’s Indian Auto Expo.
BMW 3 Series GT – Another German power pack BMW 3 Series GT will be unveiled at the 2014 Auto Show. A performance oriented 3-litre engine could also make its way to India, which is capable of developing 306bhp. It is likely to be powered by the 2-litre diesel powertrain producing 184bhp, while the petrol model gets a 2-litre engine that puts out 306bhp. 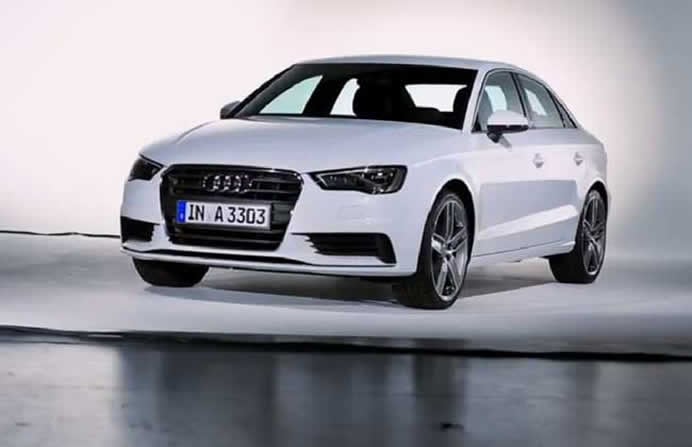 Audi A3 – The new Audi will first unveil at the 2014 Indian Auto Expo. It will be made available in both petrol and diesel version. While the petrol model gets 1.4-litre TFSI and a 1.8-litre TFSI engine, the diesel model will also feature a 1.8-litre and 2.0-litre diesel engine.
Jaguar F Type Coupe- The range topping F-Type R Coupe gets Jaguar’s 5.0-litre supercharged V8 engine that develops 542bhp. The other two models gets the 3.0-litre V6 supercharged engine that develops 374bhp and 335bhp, respectively.
2014 Range Rover Evoque- Land Rover now features a new 9-speed automatic transmission, new driver assistance features and others. The 2014 Evoque continues to be powered by the company’s range of economical and light weight 4-cylinder engines with a choice of either the 2.2 diesel 148bhp engine, 2.2 diesel 187bhp engine or 2.0 Petrol 236bhp engine (depending on market). 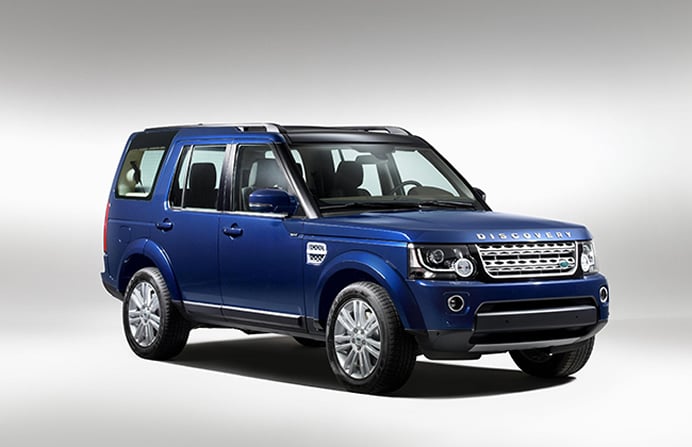 Land Rover Discovery 2014 – The 2014 Discovery is powered by a 3-litre SDV6 engine, mated to an eight-speed ZF automatic transmission, producing 255bhp. Land Rover will present the refreshed 2014 Discovery at the 2014 Indian Auto Expo.

At the Auto-Expo Component Show 2014, about 1,200 participants are expected. There will be specific country pavilions like China, Taiwan, UK, Canada, Germany, Korea and Japan, it added.