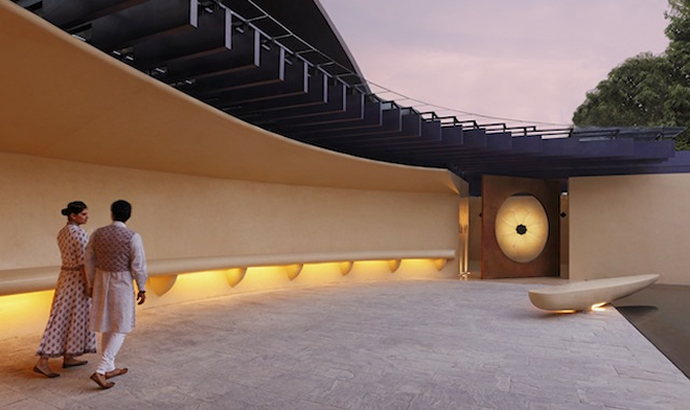 The Thai luxury hotel Dusit Devarana has opened its doors in New Delhi. Perfectly located between historical attractions of New Delhi and the corporate hub of Gurgaon, the Dusit Devarana is brought to the country in collaboration with the Bird Group. 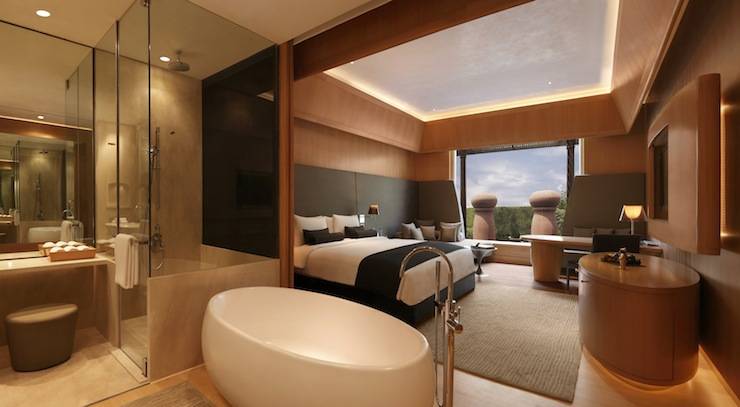 Thai architect and interior designer, Khun Lek Bunnag who used the motif of the “five elements” through the hotel, designed the Dusit Devarana New Delhi. The luxurious resort provides business and leisure travelers a luxurious urban resort retreat in the heart of India. The hotel offers 50 elegantly appointed rooms, including 18 Superior Rooms, 21 Deluxe Rooms and 11 Grand Rooms, all 52 square meters of luxury living. All 50 of the hotel’s rooms come with 24-hour butler service, free wi-fi and iPads that control everything, from the television to the lighting. Guests can enjoy the exclusive Dusit Devarana hospitality with private butler service in each room too. 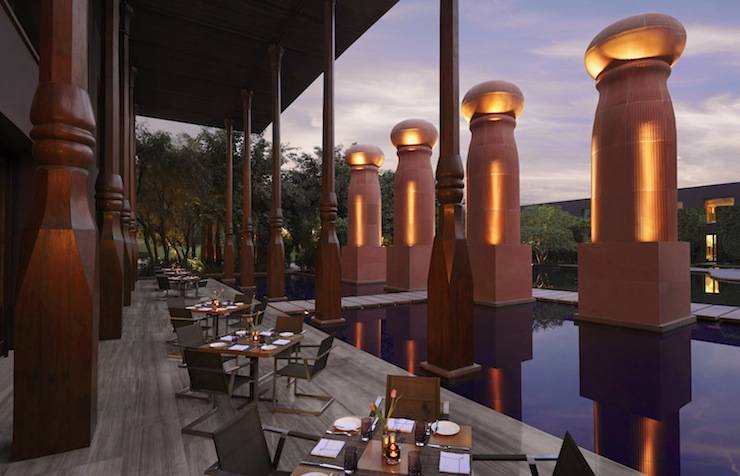 The Michelin-starred Kai Mayfair is expected to open by the end of the year. The restaurant has both indoor and outdoor seating, and serves world cuisine that includes specialties from the Dusit’s home country of Thailand, as well as Japan and Europe. Bar Lounge Architectural delight with wide selection of malts, wines and cocktails from all over the world will foray into the Delhi’s buzzing nightlife too. The Dusit’s own Devarana Spa will also have begun pampering guests soon in the lap of ultimate luxury.
Visit the serene Dusit Devarana at Samalkha, NH8, New Delhi. For more information and bookings log on to www.devarana.in. Tariffs start at Rs. 22,000/- 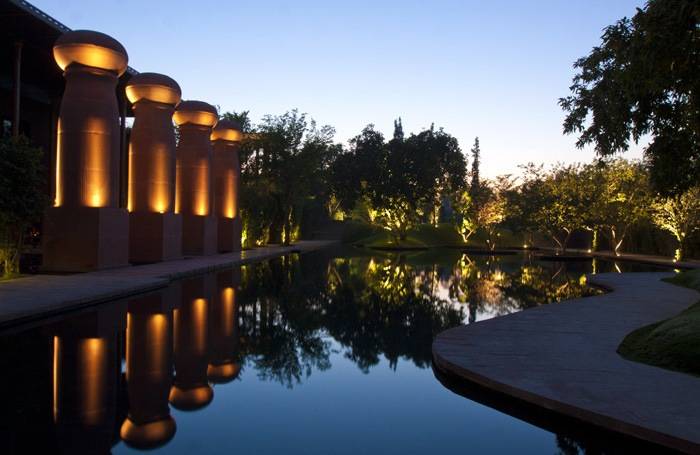