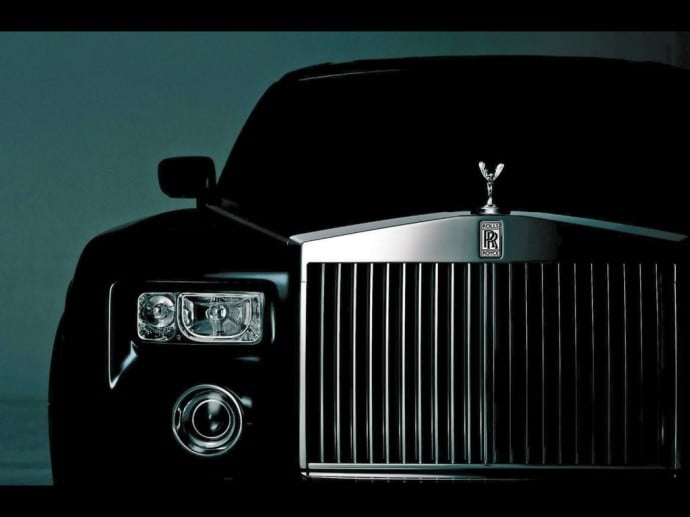 Rolls Royce India is launching a special edition variant of the well reputed ‘Ghost’ for a limited period in the country. V – SPECIFICATION’ Ghost is more powerful than the former edition and it comes with exclusive interior as well.

The limited edition series celebrates one of Ghost’s defining characteristics; the exquisite 6.6 litre Rolls Royce V12 engine. It will churn out 30 bhp more than its standard version and capable of taking the Limited Edition from 0 to 100 kmph in just 4.9 seconds with 80% of power available from idle. The engine boasts of better fuel economy figures which stand at 17.3 mpg Vs 16.7 mpg as per US cycle while auto emissions are at 327 grams Vs 329 grams. Regal in appearance, a masterpiece in technology and a paradigm of plushness, the new Ghost V Specification is unrestrained when it comes to power and unparalleled where performance is concerned.

Inside the changes are more evident with embroidered rear armrest, steel inlays for the multimedia lid, motif engraved tread plates and custom dashboard clock. Ghost V Specification is being offered in five varying exterior shades of Graphite, Black Sapphire, Black Kirsch, Arctic White and Infinity Black, while buyers can also opt for exterior paint of their choice from a total of Rolls Royce 44,000 shade palettes.