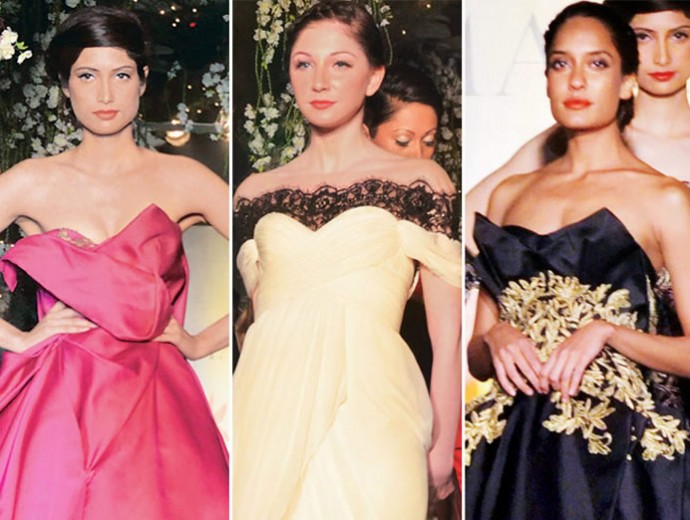 After creating an ‘Indian’ themed collection last year, the luxurious fashion brand is all set to step in India, to tap the high-end market. For spring, the label was influenced by “the spirit of India in the 1960s, as captured by the Beatles’ experience with the Maharishi,” the result of which included paisley, brocade, and — of course — tons of embellishments.

Designers Keren Craig and Georgina Chapman started Marchesa, the red carpet favourite of Hollywood’s best dressed. The label’s entry into India is a coup that the sisters was celebrated with a special showcase at Delhi’s Taj Palace. Marchesa has been brought to India by multi- brand concept store Kitsch, owned by entrepreneur and socialite sisters, Priya and Charu Sachdev. Pieces from the Marchesa spring/summer 2014 collection have been carefully segregated for Kitsch’s two stores in Delhi and Mumbai starting next week. The New York based fashion label Marchesa was launched in collaboration with lounge and bar ‘The Blue Bar’, which also celebrated its fifth anniversary. Sexy and feminine, the dresses were well-suited for formal occasions and red- carpet sightings, is expected to make rounds in India. 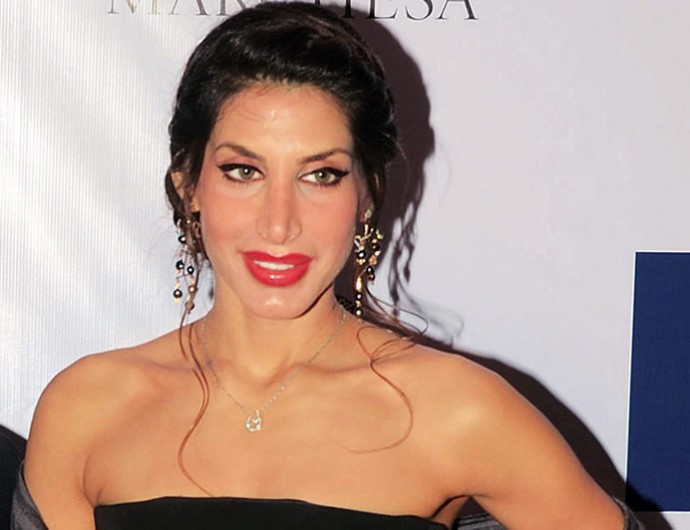 The entire Marchesa collection is absolutely stunning with beautiful details that give them an ethereal touch.