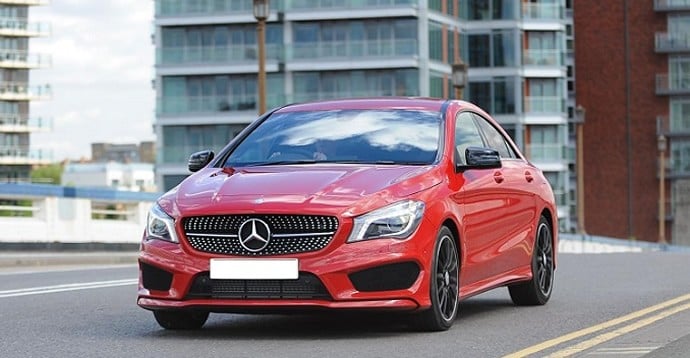 In July last year, Mercedes-Benz had launched the CLA 45 AMG in India. The German automaker today rolled out the regular version of the entry-level luxury sedan positioned to rival Audi A3 in the domestic market and will be available in both petrol and diesel engine options. The Mercedes-Benz CLA-Class is the automaker’s first out of the long list of cars scheduled to be launched in 2015 in India making this a very busy year for the marquee. The CLA-Class is priced in the range of Rs 31.5-35.9 lakh (ex-showroom, Delhi), which makes it a very attractive proposition considering its good looks. 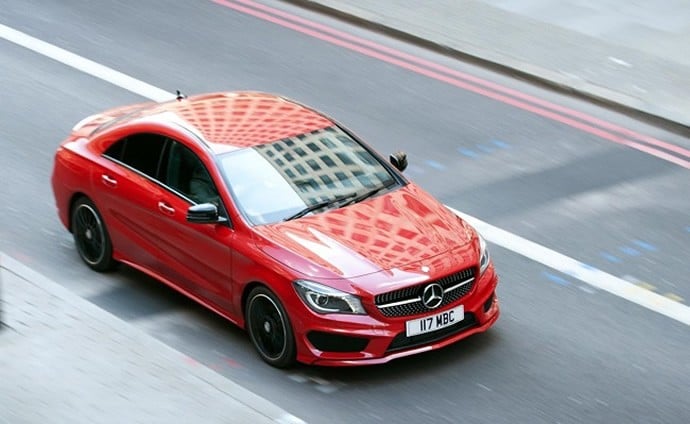 In global markets, the CLA-Class is sold with multiple engine options; however, the Indian market gets two engines – a 2.0-litre petrol and a 2.2-litre diesel. While the 2.0-litre, 4-cylinder, turbocharged petrol unit churns out a maximum power output of 181bhp and 300Nm of peak torque, the diesel unit – 2.2-litre, 4-cylinder unit is good for 135bhp and 300Nm. The transmission will be taken care by Mercedes 7G-DCT automatic transmission. “We expect the CLA to be one of the volume drivers and that’s why we decided to produce the car in India,” said Mercedes-Benz Managing Director & CEO Eberhard Kern. Mercedes had reported record sales of 10,201 units in India in 2014 and the company plans to introduce 15 new products in India this year and pump in Rs 150 crore for adding a new assembly line for its upcoming CLA sedan at the Chakan facility. 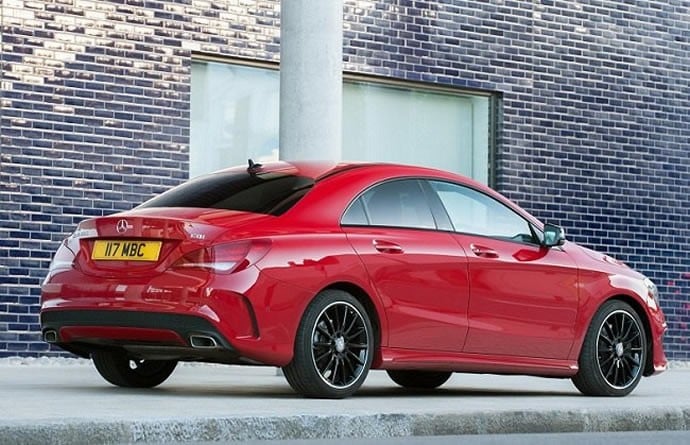