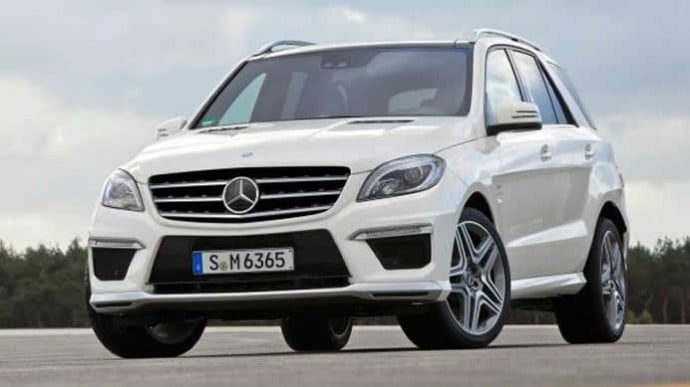 Slowly but steadily, India is building an appetite for high-performance vehicles and sports automobiles and we have seen quite a few performance oriented road cars being launched in the country in quick succession. Mercedes in particular has been one automaker that is bullish about the prospect of its AMG models in India and yesterday it launched the ML63 AMG which joins the existing AMG SUV lineup comprising of the GL63 AMG and the G63 AMG. Priced at Rs 1.49 Crore ex-showroom in Delhi, the Mercedes ML63 AMG might be 80 lakh costlier than the ML350 CDI, but for that price you get an immensely powerful SUV that is capable of going from zero to 100kph in 4.7 seconds.

As far as the specifications are concerned, the Mercedes ML63 AMG is powered by a twin-turbo, 5.5-litre V8 with a Performance Pack that drives up the power figures to 550bhp and 760Nm of max torque. It is the same engine that is shared by the E63 AMG, G63 AMG and the recently-launched GL63 AMG. The top speed is restricted to 250kmph. In India, the ML63 AMG will be available only in one trim level sporting the best of all the available equipments and create comforts and will compete against the Porsche Cayenne Turbo.