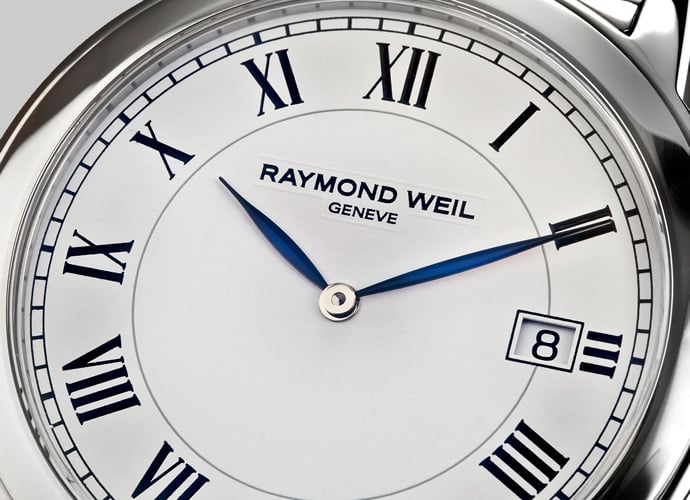 Strengthening the brand’s renown in the country through a strategic presence in the cities, Raymond Weil has successfully encourage people who have an independent character of excellence and have independently made themselves great. The Raymond Weil universe encompasses of music, art, and culture. They believe that the two writers have not only contributed remarkably to their fields but also shown tremendous support towards the brand. In keeping with the tag line ‘Independence is a State of Mind’, Elie Bernheim, Director of Raymond Weil,awarded Shobha De with a watch from their Freelancer collection costing Rs 3,06745. Amish Tripathi was awarded one from the Parsifal collection worth Rs 1,14,142. Music being the centre of the Raymond Weil production, every other sub-brand is named after music, art and culture. As India still reveres the strong family support system, Mr Bernheim too takes pride in the fact that Raymond Weil is one of the few luxury companies, which is not a part of a conglomerate yet. Nor does it plan to be in the future.

Honouring the brand’s motto of ‘independence is the state of mind’, they also felicitated designer James Ferreira, , artist Bose Krishnamachari and director Shoojit Sircar. Raymond Weil is one of the last independent brands in the Swiss watch industry. Being a family-run business, Bernheim declined to give financial details. The company’s watches are priced between Rs 45,000 and Rs 8 lakh.