From luxury merchandise to bespoke services, Louis Vuitton has always managed to stand out from the crowd thoroughly. A brand close to the hearts of many, Louis Vuitton has finally unveiled its much-awaited collection of Travel Books, in addition to its already existent City Guides. 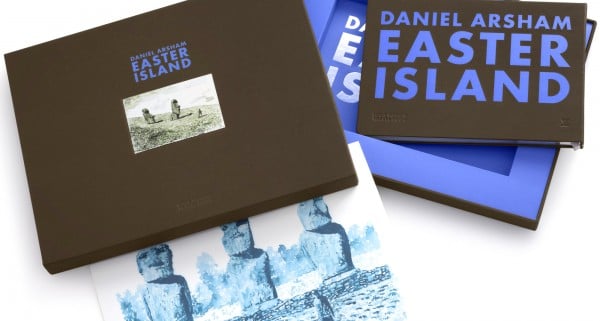 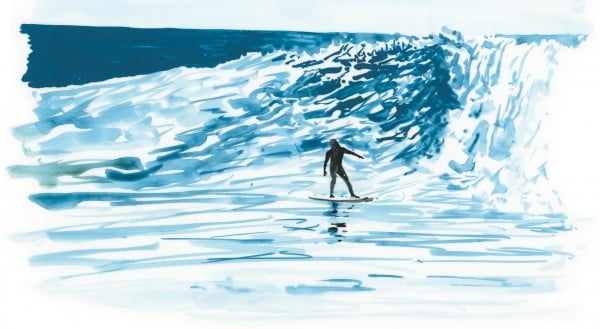 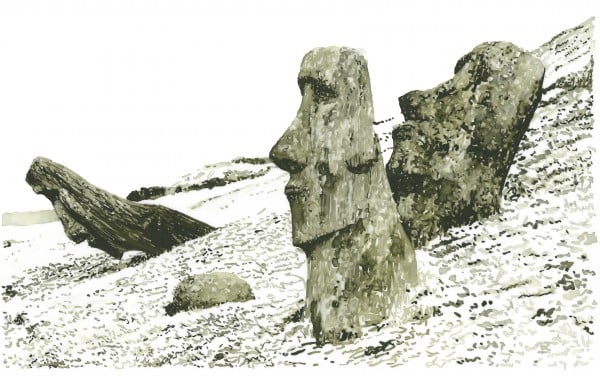 It is an interesting blend between a travel journal and a sketchbook. Catering to four cities: Easter Island, London, Paris, and New York, the books are artsy illustrations by renowned and young artists: Daniel Arsham, Natsko Seki, Cheri Samba, and Jean-Philippe Delhomme, respectively. 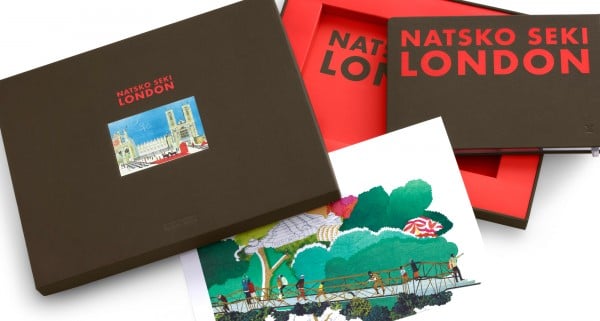 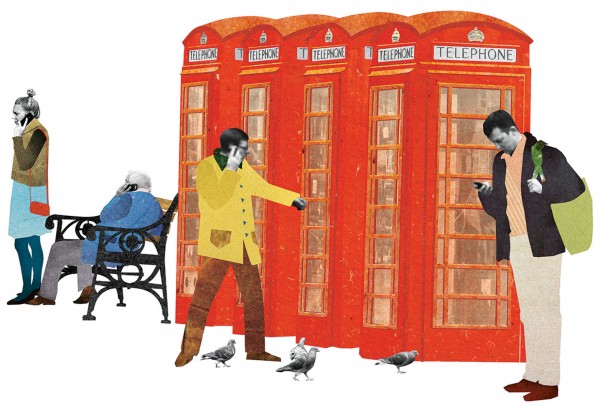 The Travel collection from Louis Vuitton can be pronounced as new and fresh in its approach to depicting interesting nooks and corners of a city. Its bend towards the contemporary is what makes the collection a complete stand out, an intellectual and thought provoking attempt at engaging its reader, providing them with a completely new perspective on the city they might have already visited. 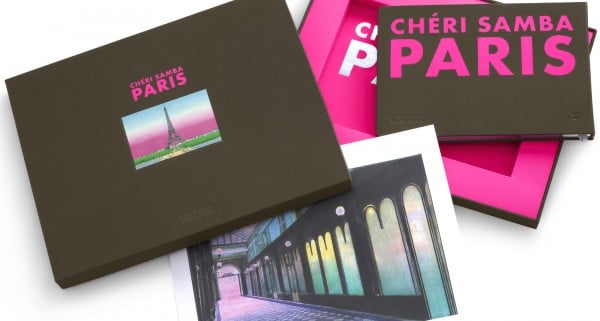 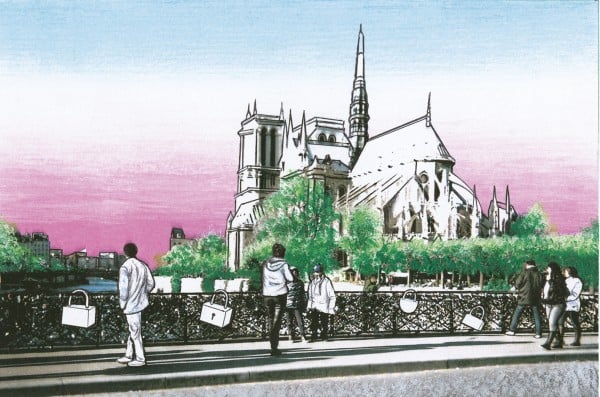 The book coaxes you on a journey that builds upon the stories of the cities, their people, and their lives. And that’s via different forms of creative expressions as drawing, painting, collage, contemporary art, illustration, cartoons, or even manga. 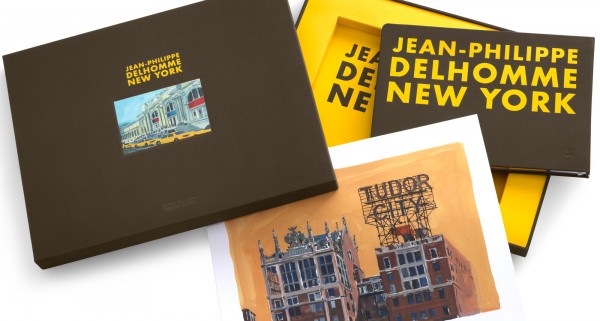 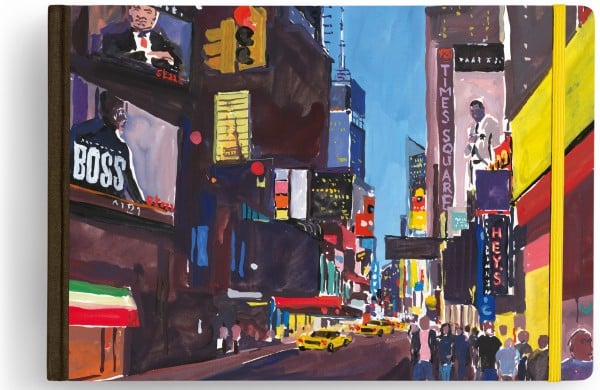 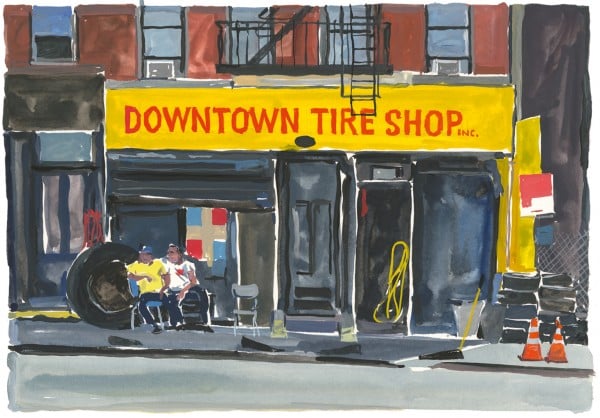 After Easter Island, London, Paris and New York, Venice and Vietnam seem to be next in line with an expected release in 2014.