Harrods has a very special surprise for shoppers walking down the sidewalks in Knightsbridge, London. The store has given window shopping a twist with its mighty tribute to Aston Martin. Three swanky and shiny Aston Martins will soon show up in the Harrods storefront window and will stay there for a month to pay tribute to the brand’s ‘DB’ nameplate. The Aston Martin DB models, named after Sir David Brown who bought Aston Martin in 1947, are known to be extremely sophisticated and exhilarating cars. As a tip of the hat to these fantastic cars, Harrods will have an Aston Martin DB10, a DB9 GT and a DB5 on display. 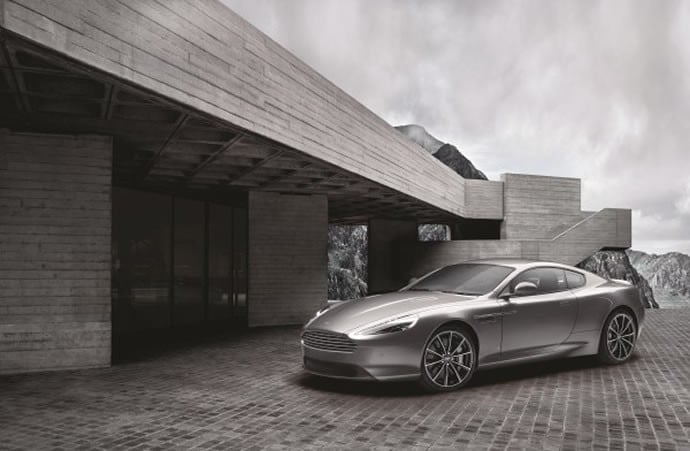 All these cars are iconic, with the DB10 being built specially for the James Bond franchise and the DB9 GT being one of the brand’s most popular performance cars. The DB5 however is the most famous of them all. This particular car was unleashed by Aston Martin in 1963 and has since then set the benchmark for all the DB model cars that followed. Aston Martin Chief Creative Officer Marek Reichman said: “Harrods is one of the world’s most trusted luxury brands and we are delighted to join forces with them to create this rather unique display in tribute to our most famous nameplate.” 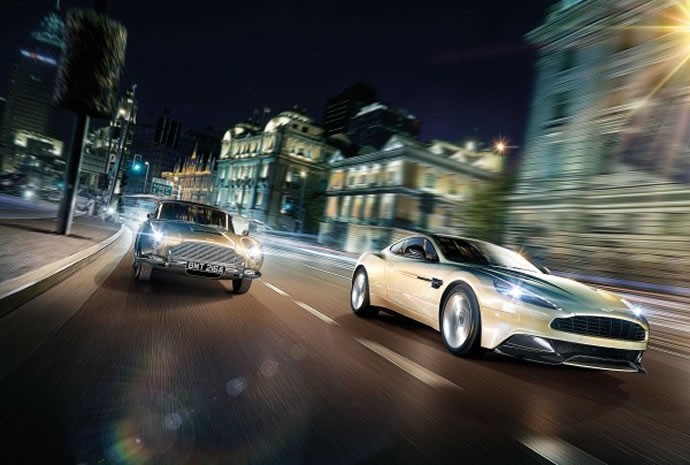