The people behind those dresses you love on your favorite celebrities on the red carpet are called fashion designers. Designing fashion is an art of applying design, aesthetics, and beauty to clothing and its accessories. Style can be influenced by culture and social attitudes and has varied over the years. Fashion designers work in many roles designing clothes, and accessories for their brand. There are different types of fashion, and garments that are produced by manufactures usually fall into one of the three main categories:

Haute couture – each garment is created for an individual client. On the red carpets, is where you will see some of the most exquisite haute couture pieces from famous fashion designers.

Ready-to-wear – clothes are a cross of both haute couture and mass market. They are not made for an individual customer, but care is taken in the choice of cut and fabric used. Clothes are made in small quantities.

Mass market – mass market caters to an extensive range of customers and produces ready to wear garments using the trends set by the famous designers in the fashion industry.

Below are five designers any fashion lover should know about: 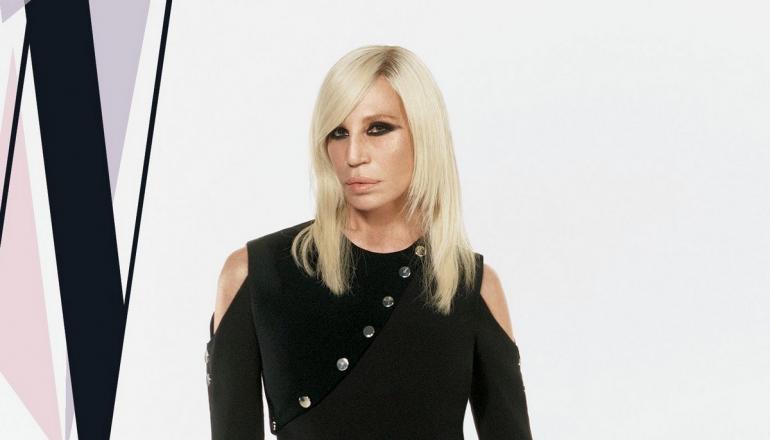 5. Donatella Versace
Versace was the first fashion designer to use a-list celebrities to promote their designs on the catwalk. She’s designed advertising campaigns for Versace that have included celebrities such as Jennifer Lopez, Madonna, Courtney Love, Christina Aguilera, Jonathon Rhys Meyers, Demi Moore, Nicki Minaj and Lady Gaga. The fashion designer’s popularity grew when she designed the famous green Versace dress for Jennifer Lopez, which is known as the “Jungle-Dress,” which Lopez wore at the 42nd Grammy Awards in 2000. You see many Versace designs being worn by celebrities on the red carpet. 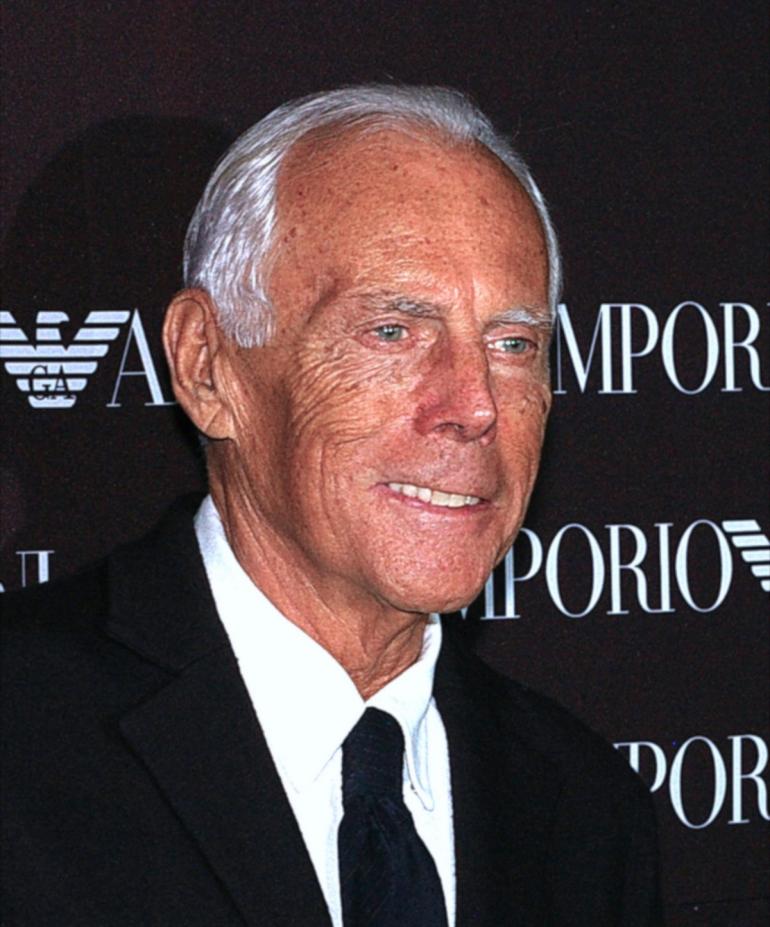 4. Giorgio Armani
Armani is an Italian fashion design. He is credited with pioneering red-carpet fashion. In 1979 he began producing fashion lines for men and women in the states. Armani become a leading name in style with famous product lines such as G.A. Le Collezioni, Giorgio Armani Underwear and Swimwear, and Giorgio Armani Accessories. He has designed a more youthful range with the same level of style and quality as his high-end line, but at a much more accessible price point. Armani was the first designer to ban modes with a body mass index that was under 18. 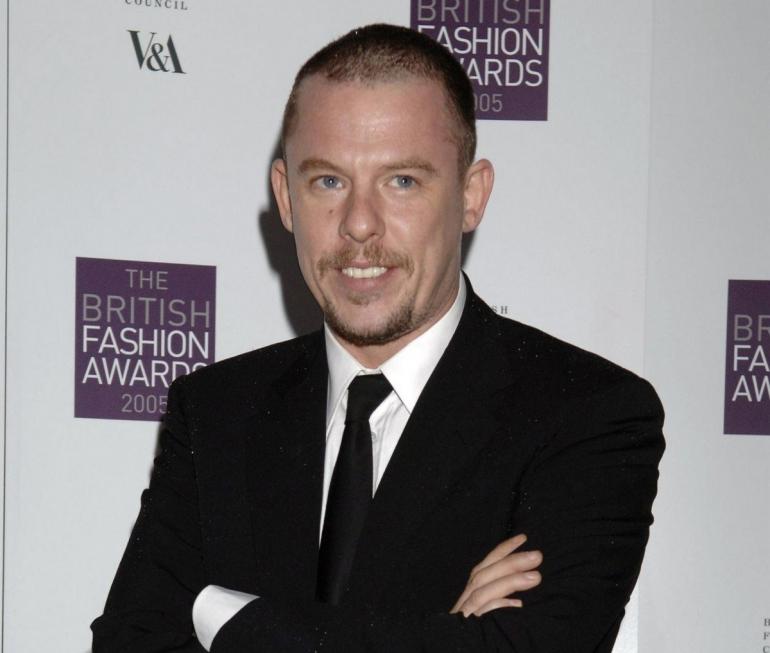 3. Alexander McQueen
Alexander McQueen was fashions bad boy. He was famous for being temperamental and theatrical. His provocative designs were more than fashion, and they often had a political motivation, were inspired by art, theatre, music, literature, and made big statements. The fashion designs of Alexander McQueen, are very roman gothic and Victorian-inspired, with artistic elements, sophisticate tailoring, and romanticism. 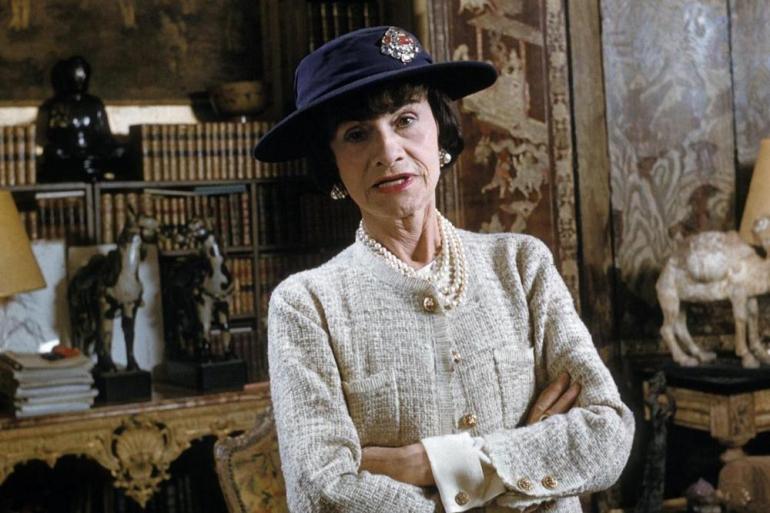 2. Coco Chanel
Coco Chanel is a leading figure in the fashion industry, and more than a century later, her style legacy endures by embody three qualities of simplicity, elegance, and comfort. Coco Chanel embraced items of clothing for the working woman, and produced revolutionary but practical designs, breaking the model of constraining corsets, lace and layering. The legacy of Coco Chanel’s style has remained steadfast in its combination of versatility and lavishness in designs. 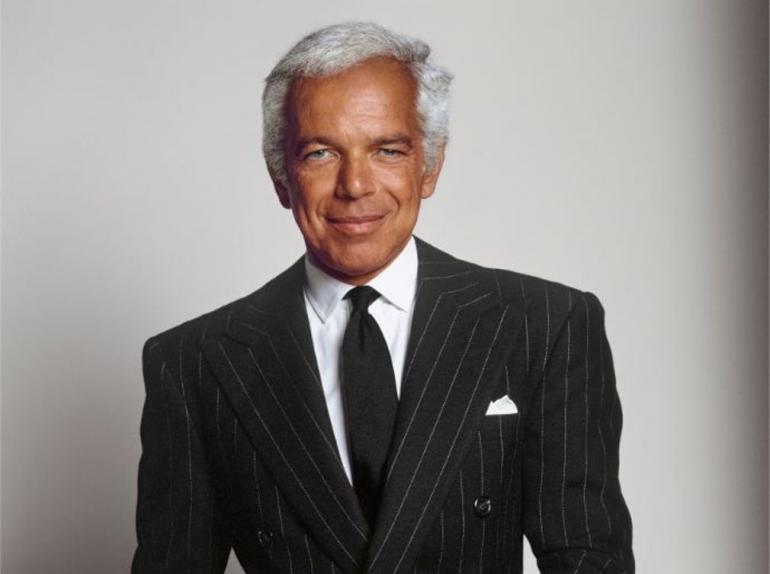 1. Ralph Lauren
Ralph Lauren is known for his excellent designs in the fashion industry, and for the brand, he introduced named ‘Polo Ralph Lauren.’ He is an American fashion designer, best known for his short sleeve shirts with a polo logo. There have been ten other lines created since his Polo Sports Line. Ralph Lauren launched a bran called American Living with JC Penney.