Celine Semaan Vernon of Slow Factory has designed ‘Hubble Collection’ 100% silk scarves using open sourced images from the NASA Hubble Telescope to reconstruct constellation and create sustainable fashion. The 54” scarves are created with organic materials and are long enough to be draped as sarongs.

The limited edition wearable art pieces render NASA Satellite images to create a fabric that transports this story into the physical world.

‘Mystic Mountain’ in Infrared
Available for $200 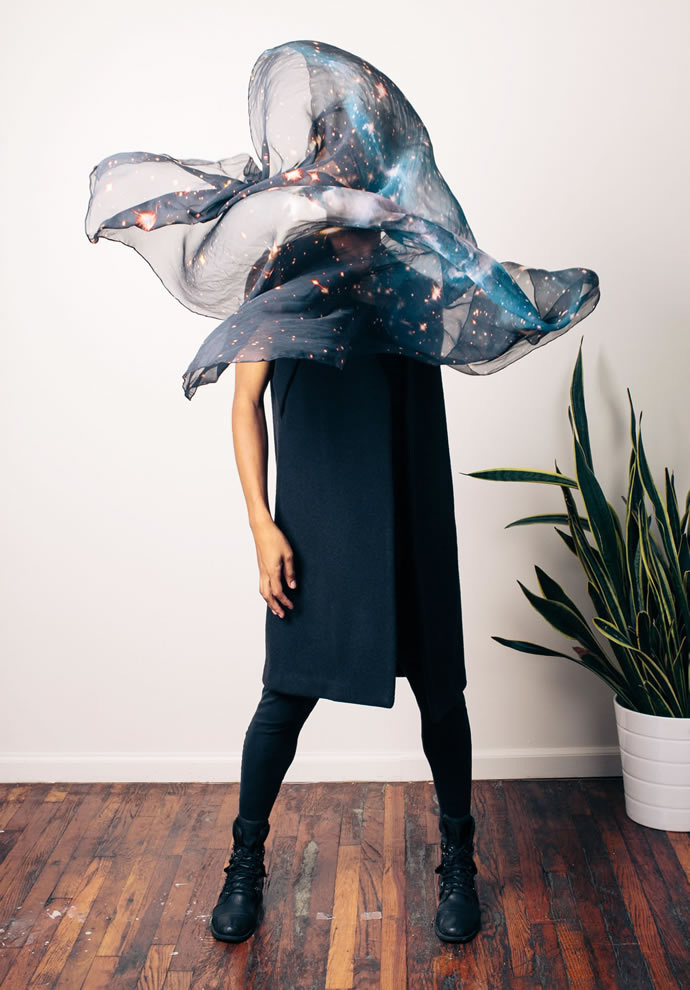 This is a NASA Hubble Space Telescope near-infrared-light image of a three-light-year-tall pillar of gas and dust that is being eaten away by the brilliant light from nearby stars in the tempestuous stellar nursery called the Carina Nebula, located 7,500 light-years away in the southern constellation Carina. The image reveals a plethora of stars behind the gaseous veil of the nebula’s wall of hydrogen, laced with dust. The foreground pillar becomes semi-transparent because infrared light from background stars penetrates through much of the dust. A few stars inside the pillar also become visible. The false colors are assigned to three different infrared wavelength ranges.

READ:  The Zagliani multi-coloured Python Bag can go with any attire 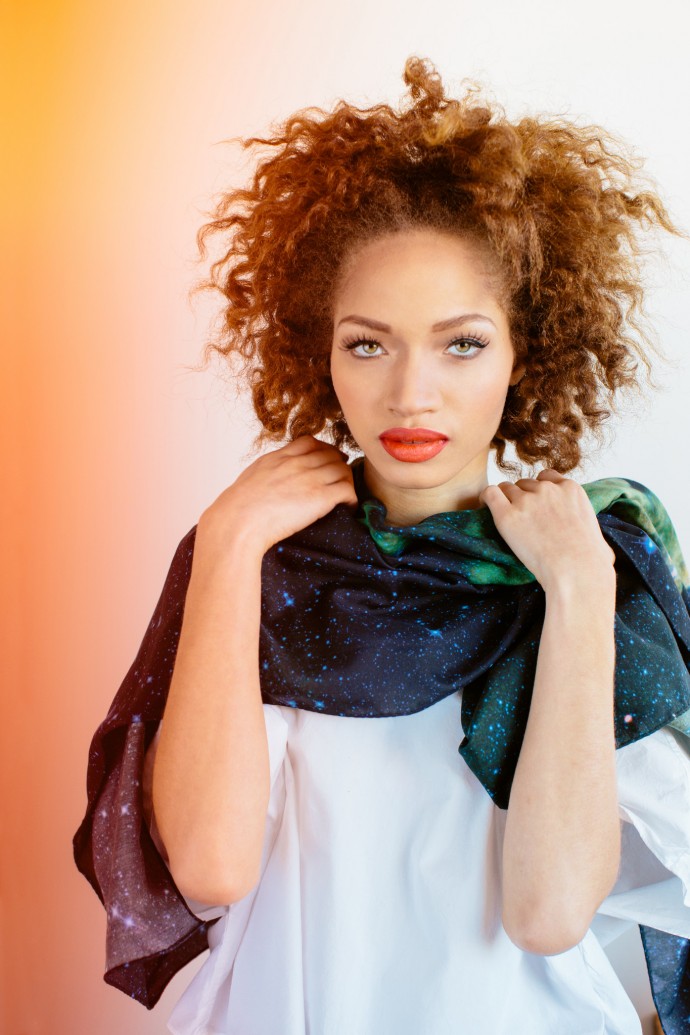 A witch appears to be screaming out into space in this new image from NASA’s Wide-Field Infrared Survey Explorer, or WISE. Astronomers say the billowy clouds of the nebula, where baby stars are brewing are lit up by massive stars. Dust in the cloud is being hit with starlight, causing it to glow with infrared light, which was picked up by WISE’s detectors. The Witch Head nebula is estimated to be hundreds of light-years away in the Orion constellation, just off the famous hunter’s knee. 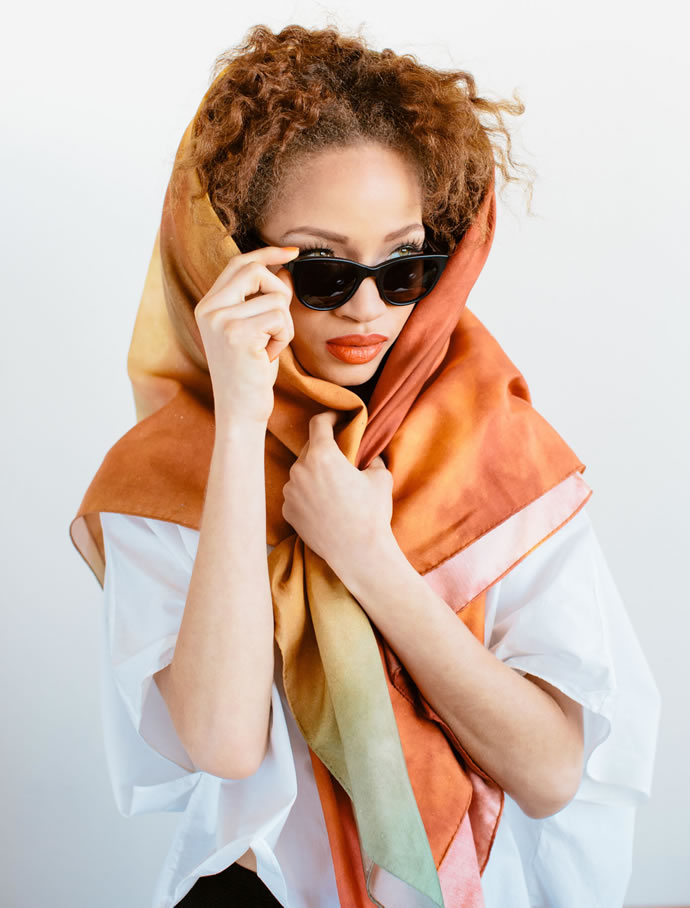 The Carina Nebula (also known as NGC 3372, the Great Nebula in Carina and the Eta Carinae Nebula) is a large, bright emission nebula of about 260 light-years across, located roughly 7,500 light-years away from Earth in the Carina–Sagittarius Arm of our Milky Way Galaxy, in the southern constellation of Carina (the Keel).

The Caterpillar
Available for $200 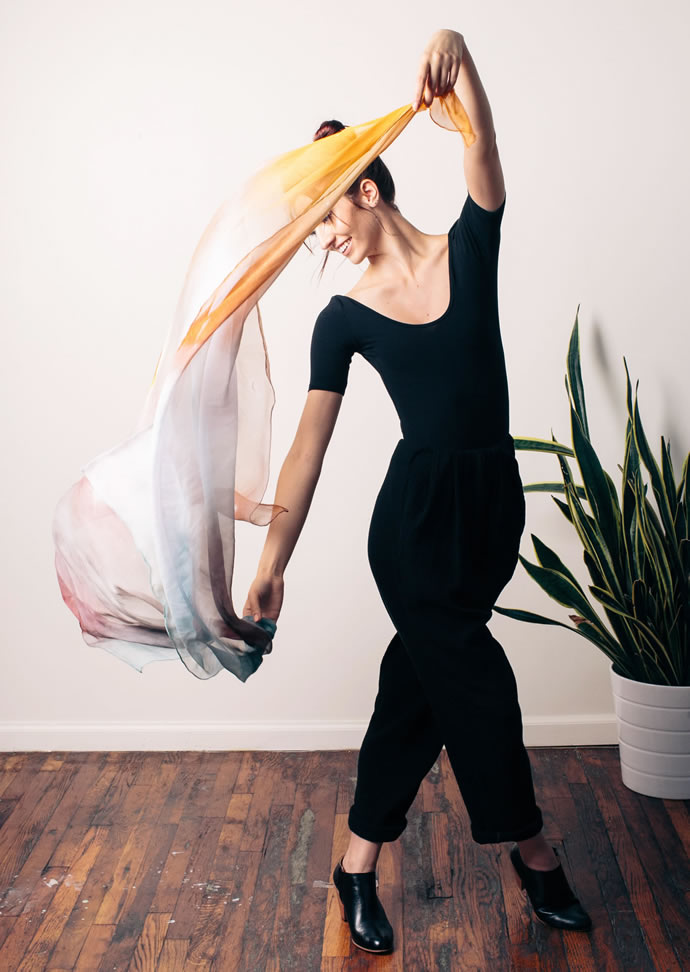 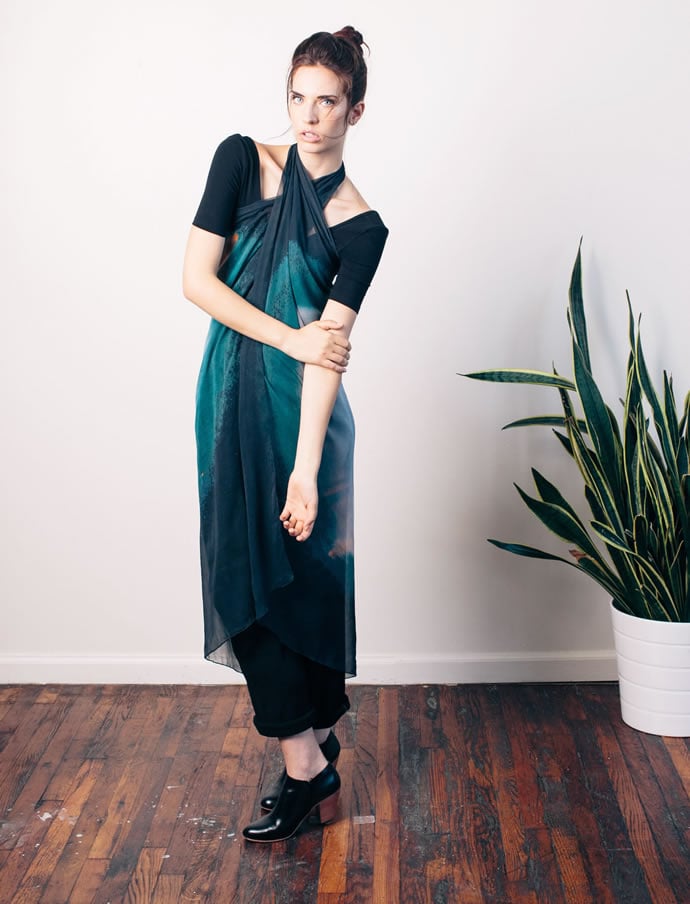 The Cat’s Eye Nebula, one of the first planetary nebulae discovered, also has one of the most complex forms known to this kind of nebula. Eleven rings, or shells, of gas make up the Cat’s Eye. 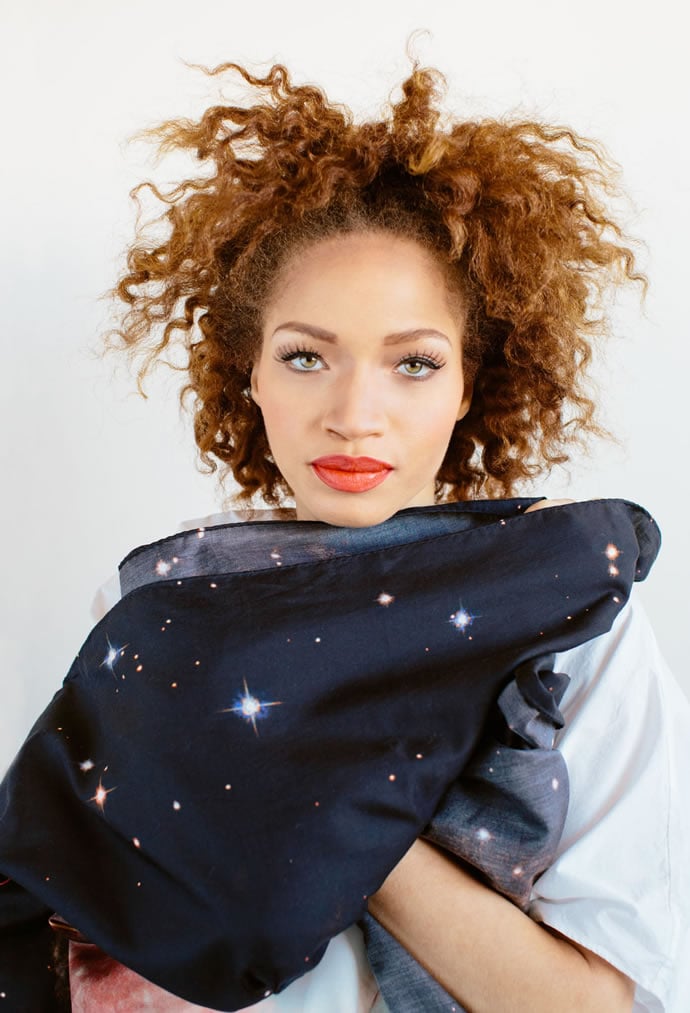 This festive NASA Hubble Space Telescope image resembles a holiday wreath made of sparkling lights. The bright southern hemisphere star RS Puppis, at the center of the image, is swaddled in a gossamer cocoon of reflective dust illuminated by the glittering star. The super star is ten times more massive than our sun and 200 times larger.

READ:  Louis Vuitton and Alex Israel come together to get you ready for a stylish summer 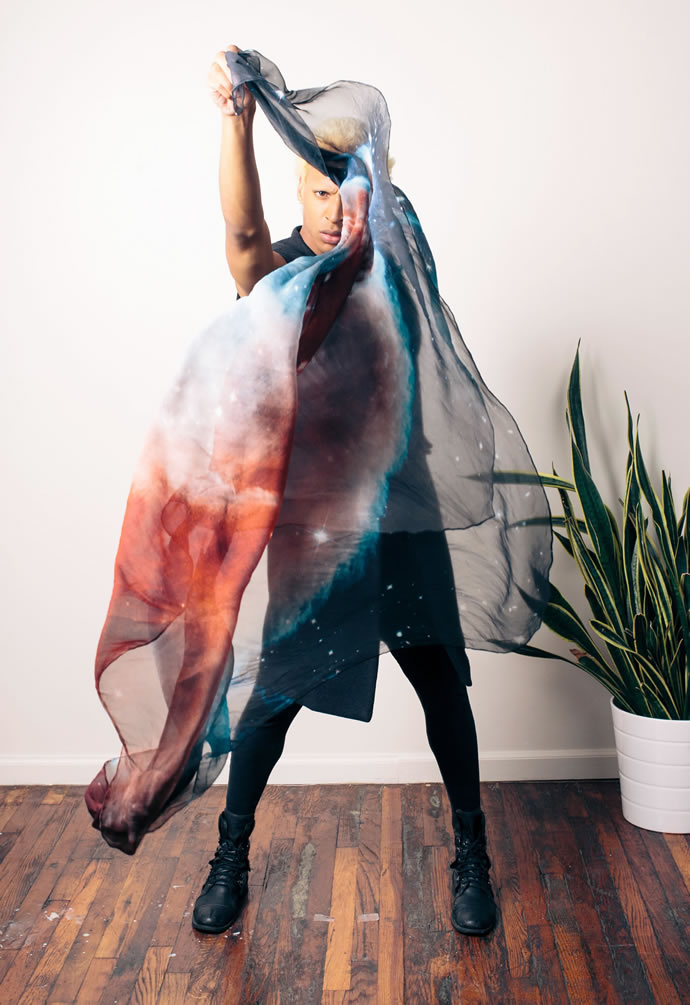 Looking like an apparition rising from whitecaps of interstellar foam, the iconic Horsehead Nebula has graced astronomy books ever since its discovery more than a century ago. The rich tapestry of the Horsehead Nebula pops out against the backdrop of Milky Way stars and distant galaxies that easily are visible in infrared light. 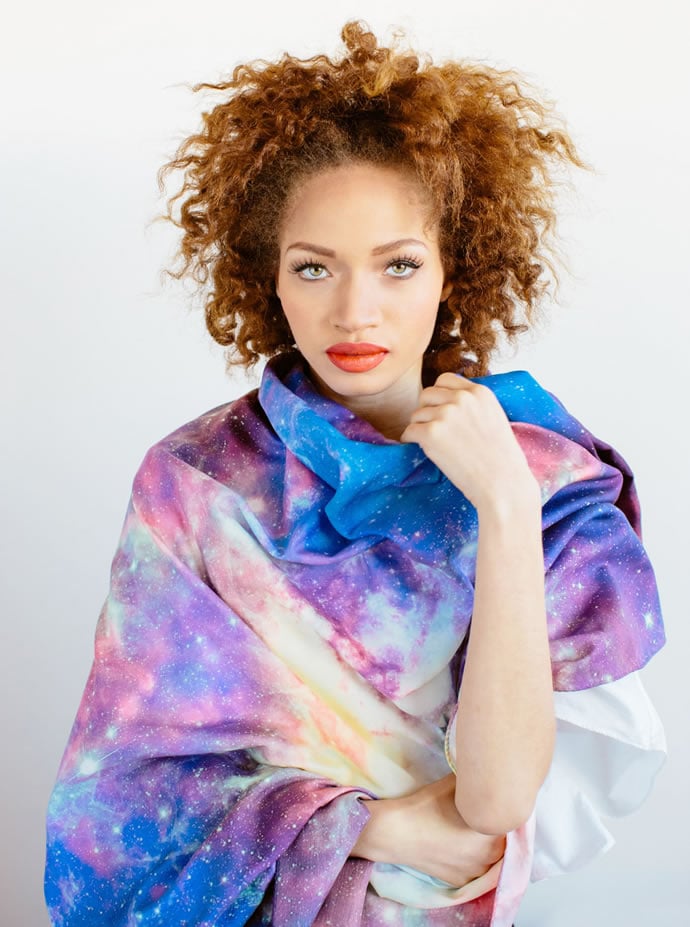 Hubble Space Telescope has released a dramatic new image of the star-forming region 30 Doradus, also known as the Tarantula Nebula because its glowing filaments resemble spider legs. At the center of 30 Doradus, thousands of massive stars are blowing off material and producing intense radiation along with powerful winds.

Tags from the story
Scarf