The only thing more famous than the annual Victoria’s Secret fashion show is the brand’s posse of “Angels”. From world-famous names like Heidi Klum to TV stars like Tyra Banks, the brand has launched a number of top models and continues to do so. New faces may be taking over the VS runways but the lingerie brand always seems to have its finger on the pulse of the modeling industry and their Angels seem to be in-demand every season! Forbes rounded up the 17 highest-earning models of the year and unsurprisingly 9 of them were Angels. Here’s your lowdown on the Angels that are raking in the big bucks: 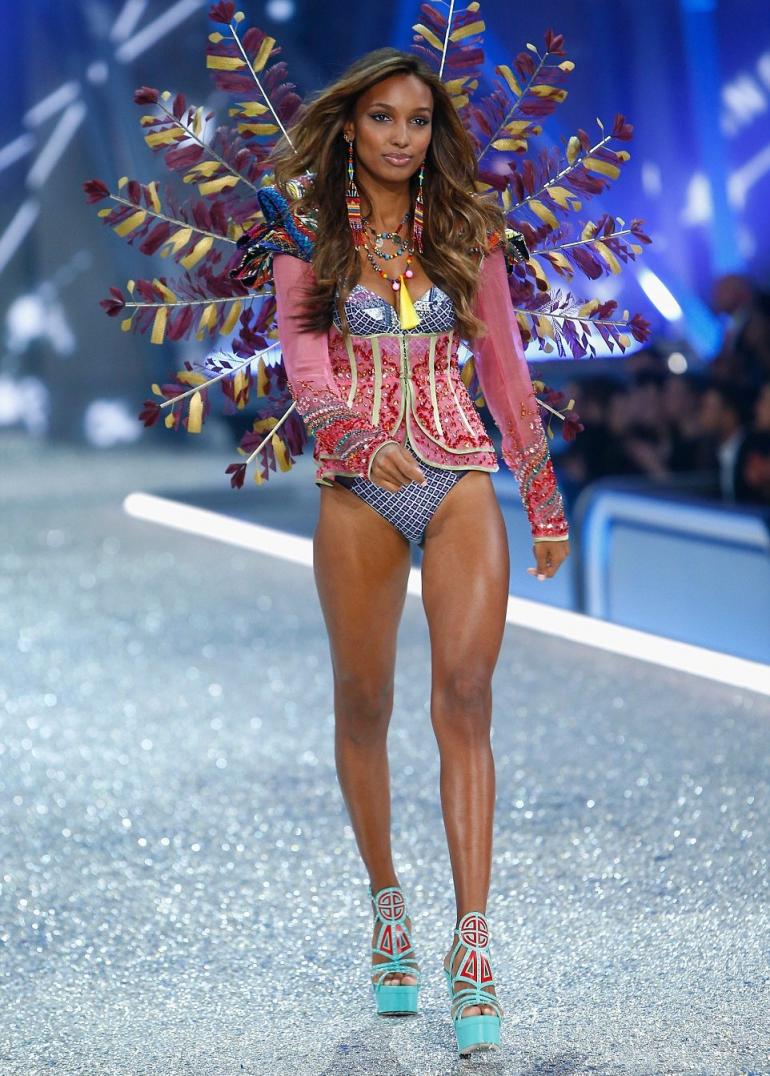 9) Jasmine Tookes
Age – 25
Worth – $5million
Claim to Fame: She modeled the famous Victoria’s Secret Fantasy Bra this year, but she started out as a model at just 15. Her first commercial ads were for Ugg boots and GAP and reportedly even Oprah herself was awed by Jasmine’s amazingly soft skin. Tookes has also appeared on the T.V. series Hawaii Five-0 along with fellow Victoria’s Secret models Behati Prinsloo and Jacquelyn Jablonski. 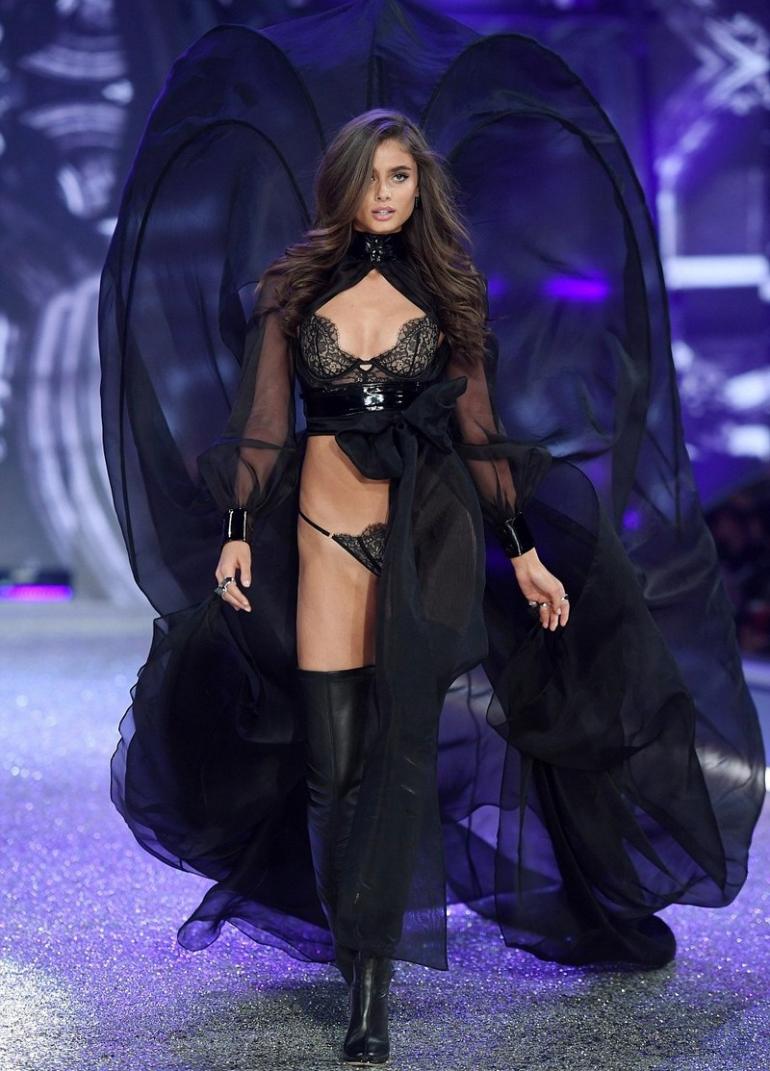 8) Taylor Hill
Age – 20
Worth – $6million
Claim to Fame: Taylor was discovered at the young age of 14 by an agent and photographer. She has since appeared in print campaigns for H&M, Forever 21 and Rosa Cha. This year she became the face of Lancôme and has been featured in magazines including Vogue, Harper’s Bazaar, Elle and many others. Ages just 20, Taylor is the youngest model on this list. 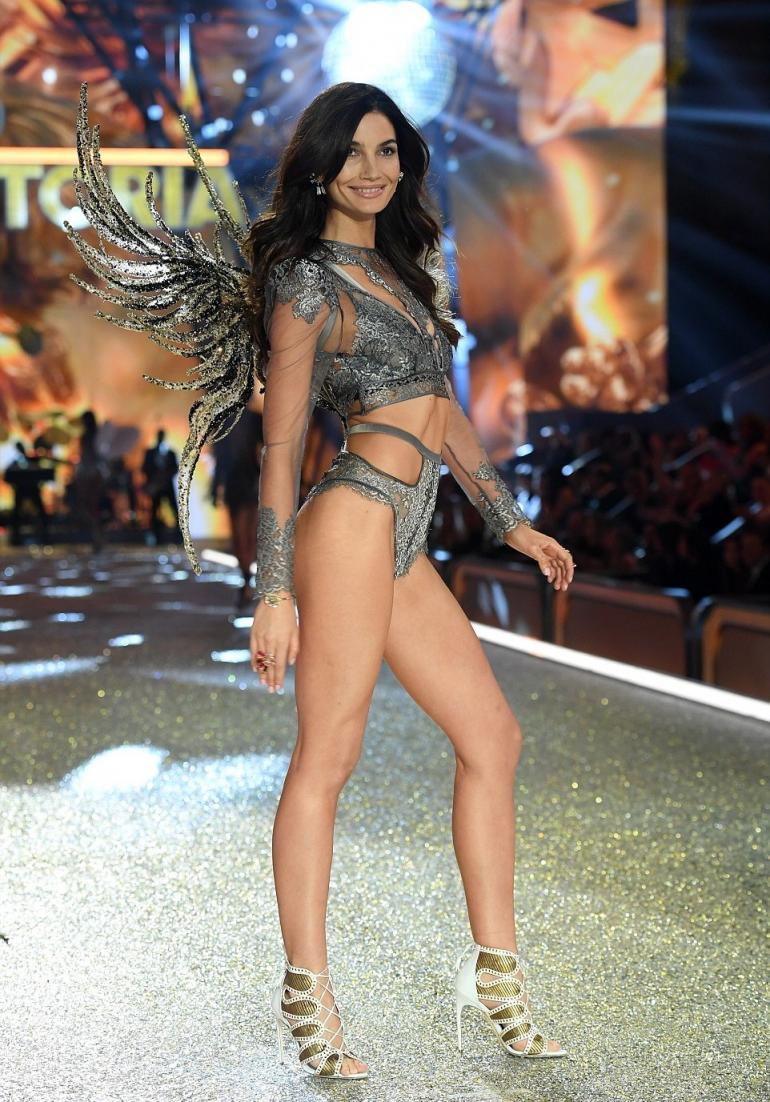 7) Lily Aldridge
Age – 31
Worth – $8million
Claim to Fame: Lily started out as one of the models in an Abercrombie and Fitch campaign at age 16 and was soon working with brands like Rag & Bone, Tommy Hilfiger, Coach, JCrew and Bobbi Brown. She appeared on the Sports Illustrated swimsuit edition cover in 2014 and has been a Victoria’s Secret Angel since 2010. She has also released her own clothing line with Velvet Tees called Lily Aldridge for Velvet. 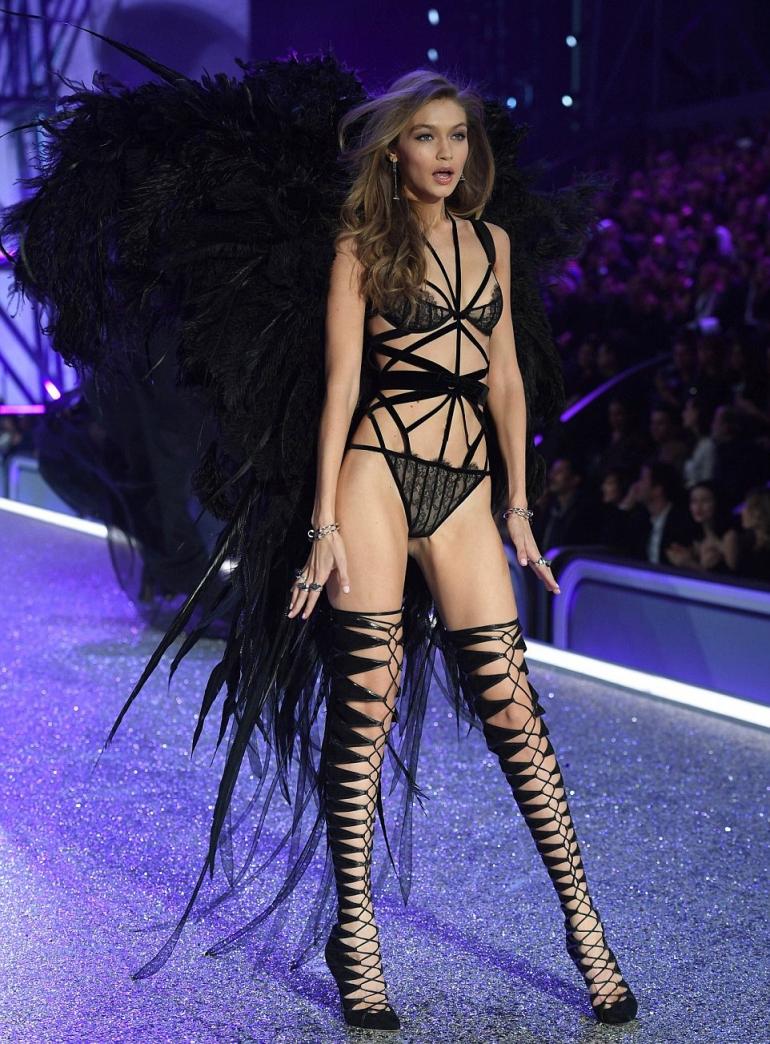 6) Gigi Hadid
Age – 21
Worth – $13million
Claim to Fame: Like Jenner, Hadid may have got her start thanks to a famous family (her mother Yolanda was a top model in the 80s and 90s and later was one of the main cast on the reality show The Real Housewives of Beverly Hills) but she’s now a celebrated model in her own right. Her first cover was the CR Fashion Book and she has since appeared a number of campaigns for designers like Tom Ford and Chanel. Last month she made headlines for impersonating Melania Trump while co-hosting the American Music Awards.