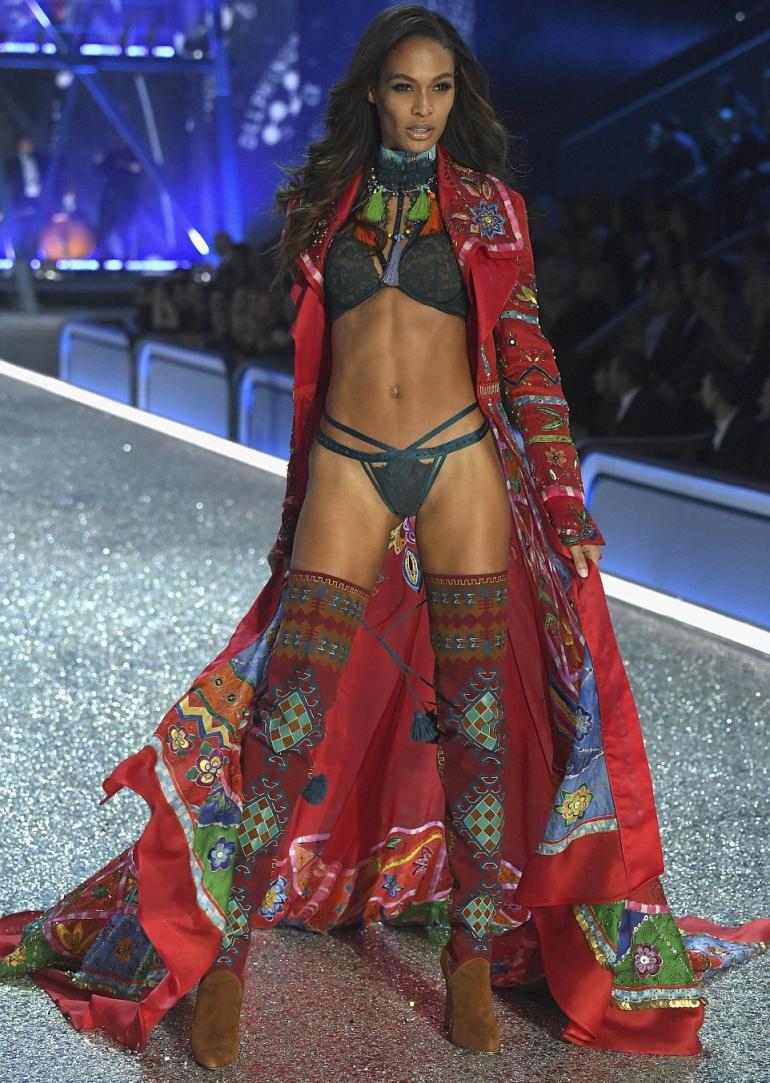 5) Joan Smalls
Age – 28
Worth – $16million
Claim to Fame: Signed by Elite Model Management in 2007, this beauty has a degree in psychology under her belt in addition to a laundry list of runway appearances and magazine covers. The Puerto Rican Smalls is the first Latina signed to a worldwide campaign for Estée Lauder. Joan co-hosted MTV’s fashion series House of Style and has even appeared in a music video by the Queen B herself Beyoncé for the track Yoncé. 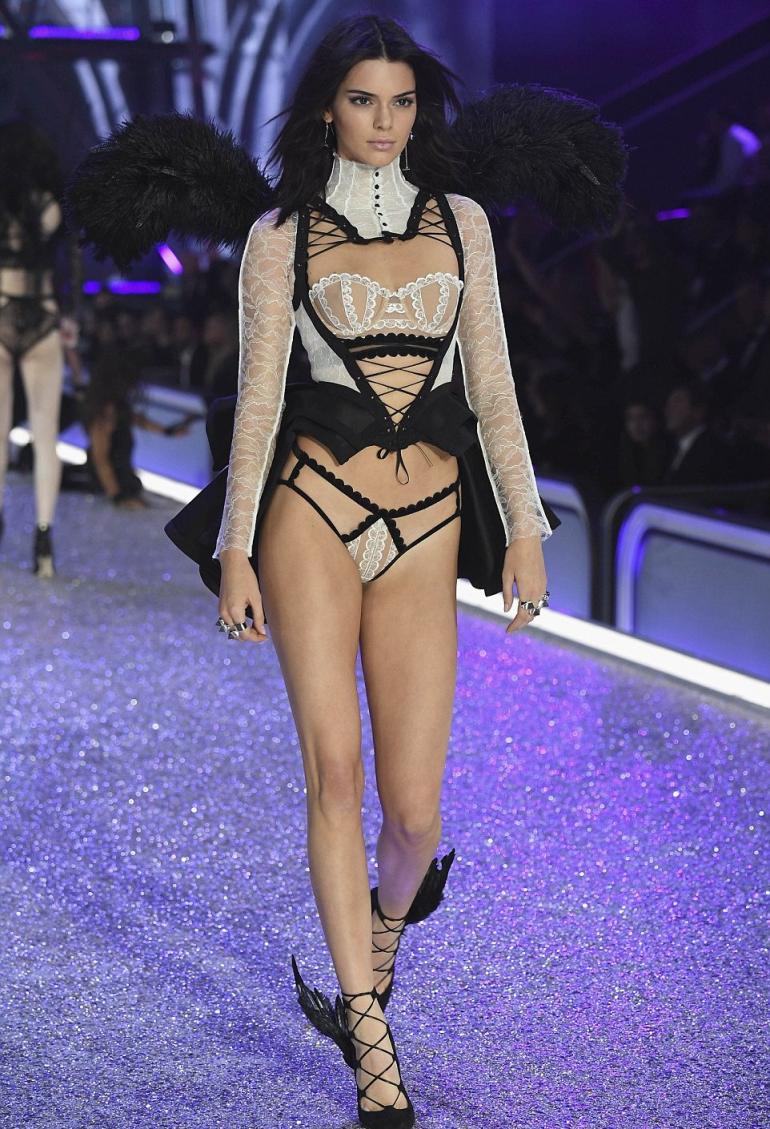 4) Kendall Jenner
Age – 21
Worth – $18million
Claim to Fame: The second youngest of the Kardashian-Jenner clan has enjoyed a rapid ascension to the top. Although she stated that she had faced bullying and mean comments as she tried to break into the modeling world, she is now one of the most popular and in-demand faces in the industry. You’ve seen her in front of the camera not only in countless campaigns but also on her family’s reality show Keeping up with the Kardashians, but this year she also stepped behind it to photograph Cindy Crawford’s daughter Kaia Gerber for LOVE magazine. 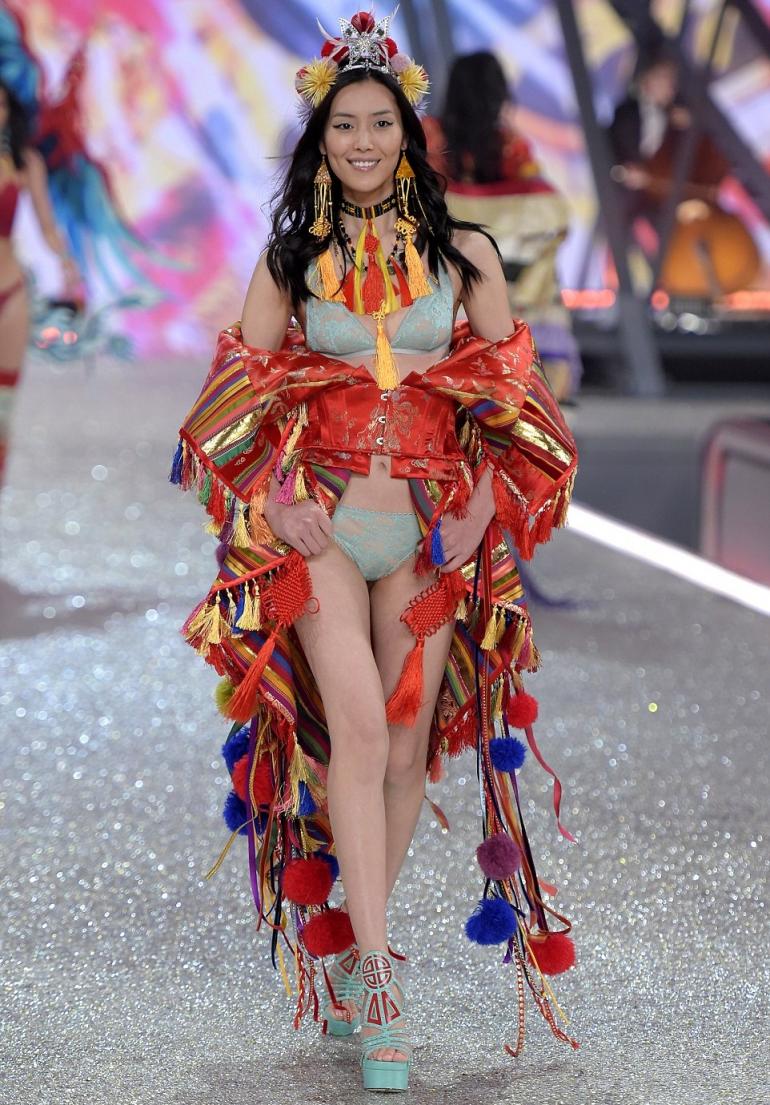 3) Liu Wen
Age – 28
Worth – $35million
Claim to Fame: Known as China’s first supermodel, Liu Wen had originally intended to be a tour guide! But after entering a modeling competition she changed her path. She has been on the cover of several magazines from the quintessential Vogue to the youth-oriented i-D. Wen is the first woman of Chinese descent to walk in the Victoria’s Secret Fashion Show and also the first Asian to be in the top 5 on Forbes’s list of the world’s highest-paid models. She enjoys a large social media following, possibly the largest of any model in the industry. 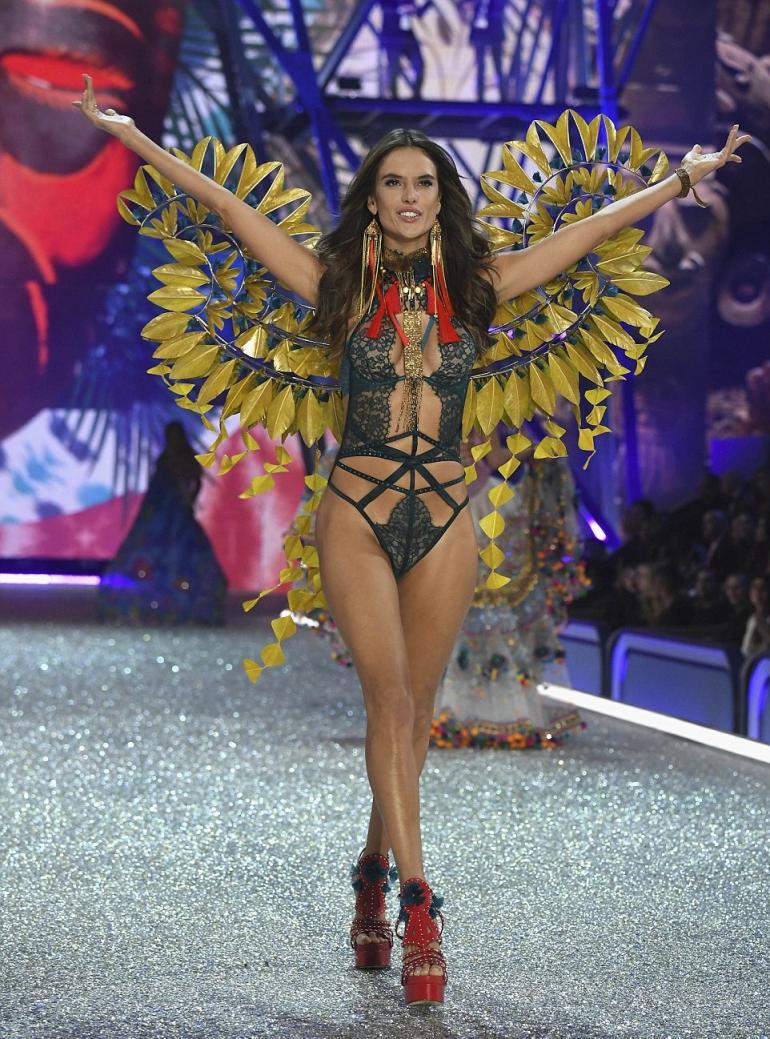 2) Alessandra Ambrosio
Age – 35
Worth – $60million
Claim to Fame: She’s now one of the most familiar faces in Victoria’s Secret lineup, but she got her start in Brazil’s Elite Model Look competition and launched her career by appearing on the cover of Brazillian Elle magazine. Having been featured in campaigns for Gucci, Dolce & Gabbana, Calvin Klein, Oscar de la Renta, and Christian Dior among many others, this supermodel shows no signs of stopping. She has her own lifestyle brand and along with Lima was one of NBC’s food and culture correspondents for the 2016 Summer Olympics. 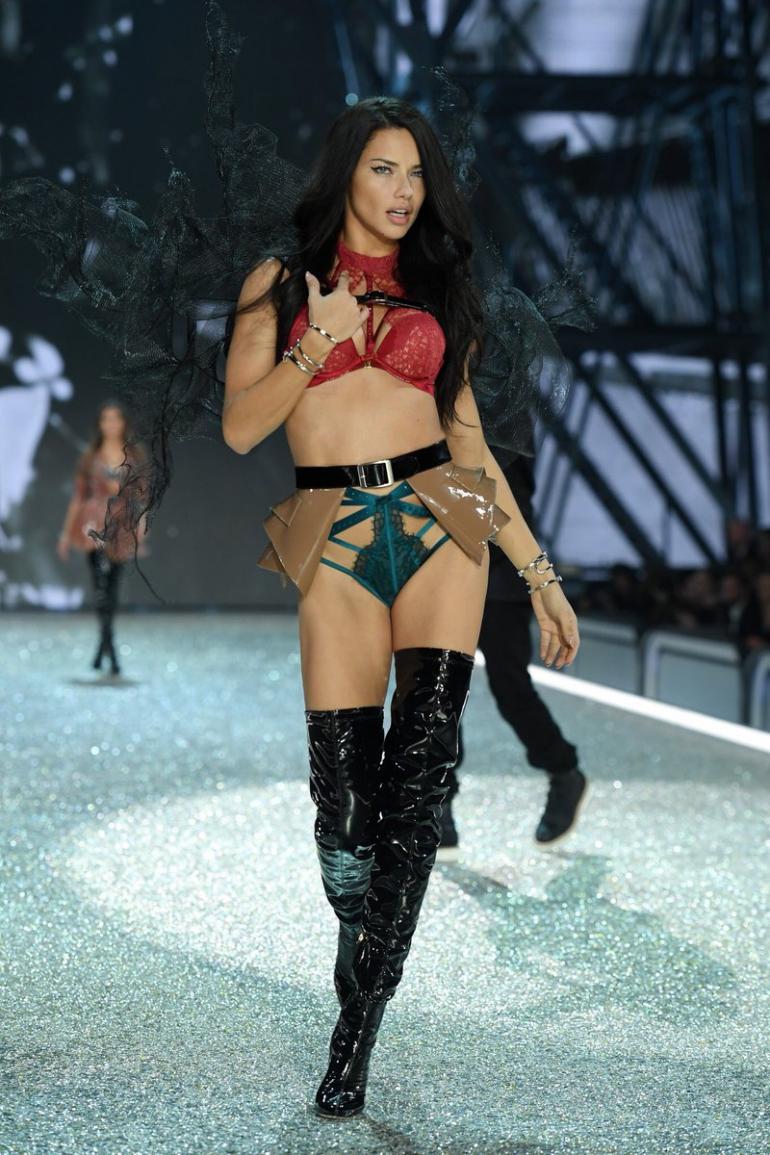 1) Adriana Lima
Age – 35
Worth – $75 million
Claim to Fame: Looking at the fantastic trajectory of her career, you’d never believe that Lima entered her very first modeling contest only to be a companion for a friend! Her very first magazine cover was Marie Claire Brazil in September 1998 and two years later she landed her first Vogue cover- the 20th-anniversary issue of the Italian Vogue Gioiello! Since then she has walked the ramp and appeared in campaigns for world-famous labels including Versace and Louis Vuitton.