Lanvin’s dreamy realist Alber Elbaz has terminated his 14 year tenure as the creative director for the French Fashion House “Lanvin” The inevitability of instability rules the fashion industry. Nothing lasts forever. After Raf Simon’s abrupt announcement last Friday that he will be leaving Christian Dior Couture now it is Alber Elbaz who would be stepping down at the creative helm. However his 14 years were steady, memorable and beneficial

Elbaz’s departure from Lanvin is also likely to fuel the speculation that is going around “To be Simon’s successor” .This puts Elbaz in a prime position to be considered for the Dior’s seat. Unlike Raf Simon’s “for personal reasons” Elbaz the 54 year old Israeli designer didn’t mention the reason for his departure. Much tension was surmounted between Wang and Elbaz. Elbaz in one of his statements hinted at the reason for his breach with Wang regarding the business vision of the French fashion house. He is said to have complained about strategy, Brand image in Asian markets and target investment. The superstar reportedly also holds a stake in the brand. It is a pity that Lanvin would be losing a charismatic, woman’s lover whimsical creative head 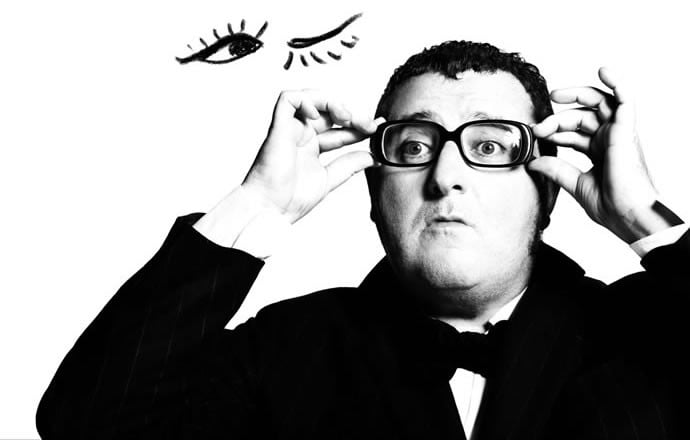 With imagination as his luxurious refuge and fantasy as his creative oasis he was always acknowledged to create the ultimate gift. He preferred to empower women with their own love. Storytelling was always a key component for most of his designs. He dramatized a story giving it a soul and fused the rich heritage of Jeanne Lanvin with his own unique modern twist and a new status. He rejuvenated haute couture with costume jewelry by using pearl trims, exposed zippers bows, statement necklaces and ultra douce ribbons. Since his taking over in 2001, he gave the French label the most covetable status in the industry and changed the brand vision making it one of the world’s most revered fashion houses .