The concept of wearing a designer just got a whole new – very literal- meaning. Tina Gorjanc a student at Central Saint Martins, is making waves after announcing a fashion line that uses the DNA of late designer Alexander McQueen. McQueen’s very first collection called Jack the Ripper Stalks His Victim, used locks of the designer’s own hair. Gorjanc obtained McQueen’s genetic material from an item from this collection and implanted it into a cell culture. She was then able to create skin tissue from the resultant cells as well as tan and process the skin to create leather made from human skin. The process may sound like a sci-fi movie procedure, but it’s very much possible. The young student has even filed for a patent to cover the material made from McQueen’s genetic information using these specific processes. 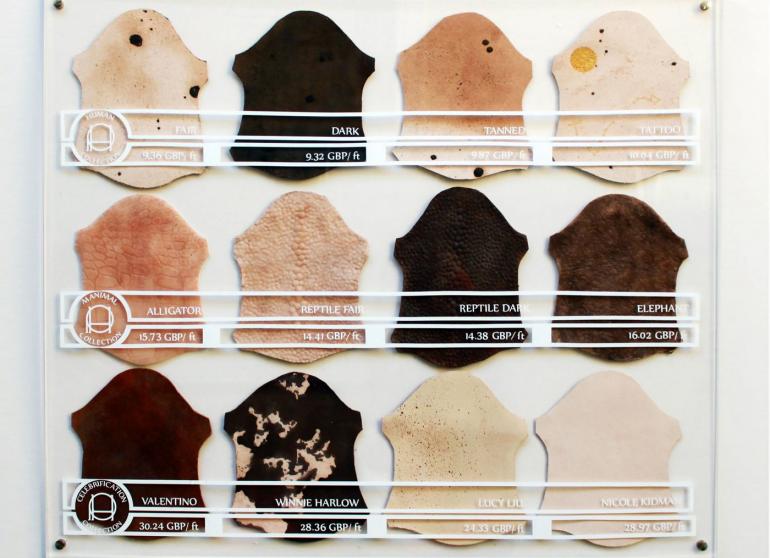 Gorjanc’s fashion line called Pure Human which includes bags, jackets, and backpacks is made from pigskin which was deliberately chosen because of its close resemblance to human skin. She even added silicone and color to enhance the resemblance including details like freckles and tattoos. Meanwhile, she has been working with a laboratory to grow usable skin. 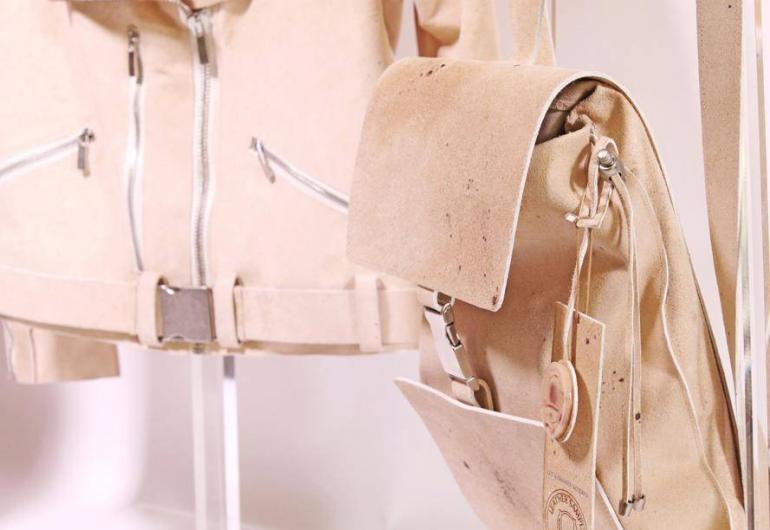 Her agenda however is to create awareness about the laws around genetic information. “The Pure Human project was designed as a critical design project that aims to address shortcomings concerning the protection of biological information and move the debate forward using current legal structures,” she told Dezeen, “If a student like me was able to patent a material extracted from Alexander McQueen’s biological information as there was no legislation to stop me, we can only imagine what big corporations with bigger funding are going to be capable of doing in the future.”
The collection is also a comment on the luxury industry’s obsession with personalization and customization. “The growing appetite of the industry to indulge in the exotic is shifting its interest towards undiscovered domains and technologies that are redefining the value of luxury,” said Gorjanc.
The use of these technologies really might change the face of fashion. We’re used to thinking of exotic skins like python and crocodile leather, but imagining a world where exotic skin has its origins in humans might very well be the future. To be fair, wearing or using artificially created human leather is not creepier than carrying handbags that once used to be actual living beings. At least, with the human leather, you can honestly say that no living creatures were harmed in the making of this handbag. You can’t say that for the crocodile Birkins that people love so much.