Fashion or being fashionable isn’t a plebeian pursuit. Yet, the attention paid to clothes that are visible to the masses is generally more than that due to breeches-equivalent in modern clothing. Underwear has been a luxury clothing essential for women with brands promising a blend of style and seductive allure, something that men’s underwear hasn’t completely leveled up to.

Men’s luxury accessories have usually comprised of top-end watches, glasses, and even cuff-links and electronics. Underwear has been left to those who specialize in the garment rather than being picked up by the big luxury houses. 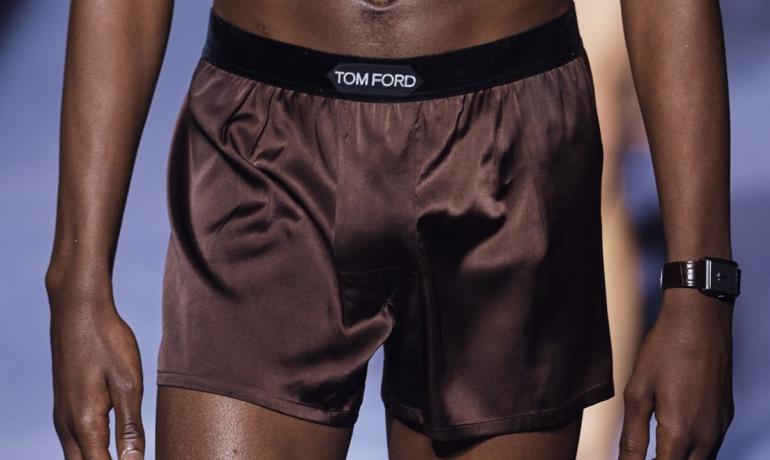 However, the trend is seeming to change, especially since the February launch of Tom Ford’s range of metallic and animal-printed underwear. Tom Ford is one to proudly parade in his commando best, as he’s said to have revealed rather nonchalantly. Yet, the line he displayed seem to have the usual Tom Ford distinction, with many at the New York Fashion Week taking notice. The range was inspired by the thought of making men look ‘naked’ with their pants down, which has been seemingly managed in some pieces. 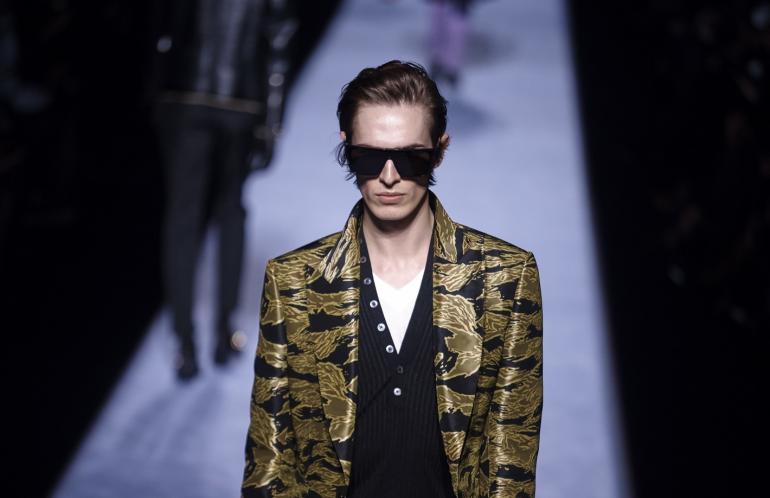 The line of underwear showcased in February will be made available this month. The pieces are made in Italy and comprise of the usual thick elastic band around the waist. Prices could go up to $300. Some may argue that clothing that’s beneath needn’t need to be luxury and stay as a utility but this isn’t something that brand loyalists would agree with.

So far, men have only been treated to a limited range which includes the likes of Emporio Armani, Diesel, Hugo Boss and G-Star to name a few. As a result, the option for prints weren’t plentiful either and the luxury aspect wasn’t completely quenched. Men’s swimwear, however, has had key contributions in terms of luxury wear. DSquared2 and MC2 Saint Barth have led the charge with an impressive line of shorts for the pool.

Tags from the story
Tom-Ford