French crystal manufacturer Baccarat since 1840s has been a symbol of exception and perfection, distinguished by icons fashioned from breath and exalted by fire. Baccarat has generation after generation shaped the industry of crystal production with timeless works of art, particularly with the invention of its iconic gold ruby red and opaline colors. A pioneer in its field for its superior craftsmanship and the French art de vivre, Baccarat is now turning a new chapter with the launch of its latest fragrance, Rouge 540 to mark its 250th anniversary.

To be limited to 250 units, the name of the essence pays homage to one of the faro techniques of Baccarat. The crystal is obtained by a slow technique and carefully controlled crystal melting at 540 degrees in order to obtain the rouge Baccarat color.

READ:  Pierre Cardin puts his Label up for Sale 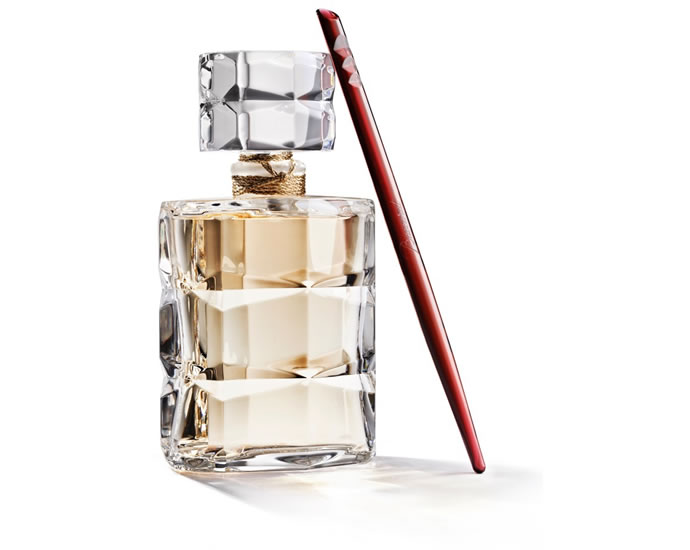 Created by Francis Kurkdjian, the limited edition flowered-wooded-amber fragrance is a clear expression of the brand’s desire to synchronize the lines of his savoir-fare with the allure of Francis’ perfumery. Georges Chevalier, artistic director of Baccarat from 1916 until the seventies, designed the crystal flacon with rounded curve, defined volume and mesh-lines to espouse the freshness and vitality of the brand, even after 250 years of its existence.