Balenciaga has recently launched a new collection, and it’s a list of cities that have played muse for the brand! Yes, that’s right! Launched along with a sensational new campaign, we’re talking about the Balenciaga Cities Series. 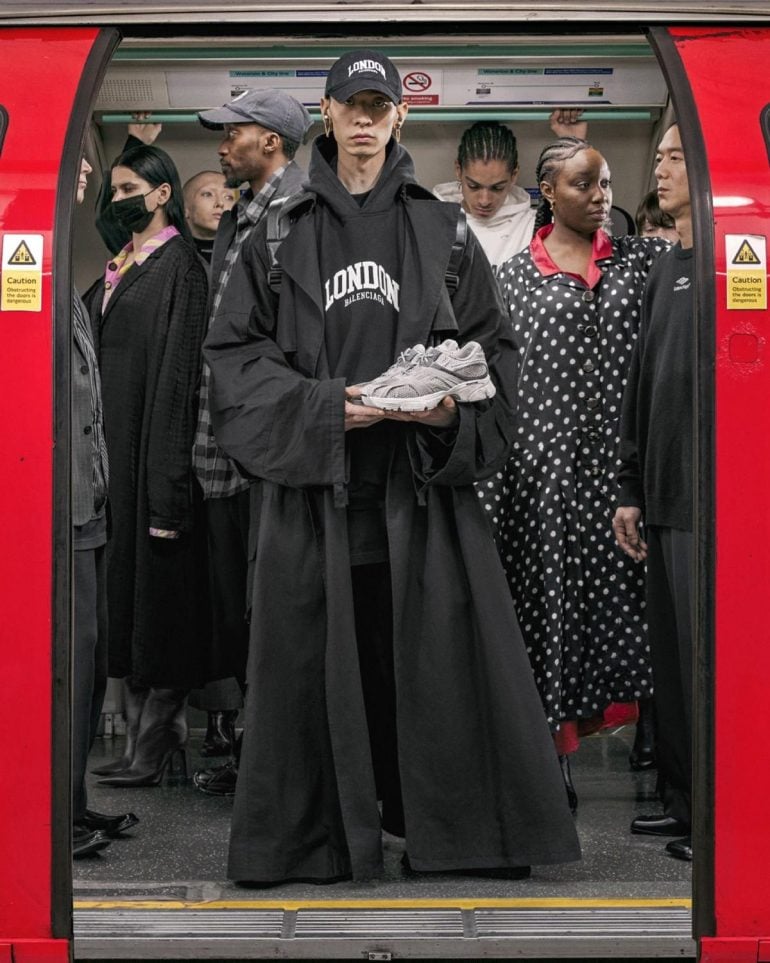 Featuring products inspired by local and tourist loyalty to certain cities, the Cities series includes totes, caps, shirts, Furry Sandals, bombers, and hoodies featuring multiple letterman designs. It is designed as an urban location-based line, with the campaign showcasing people in transit on the London Tube. 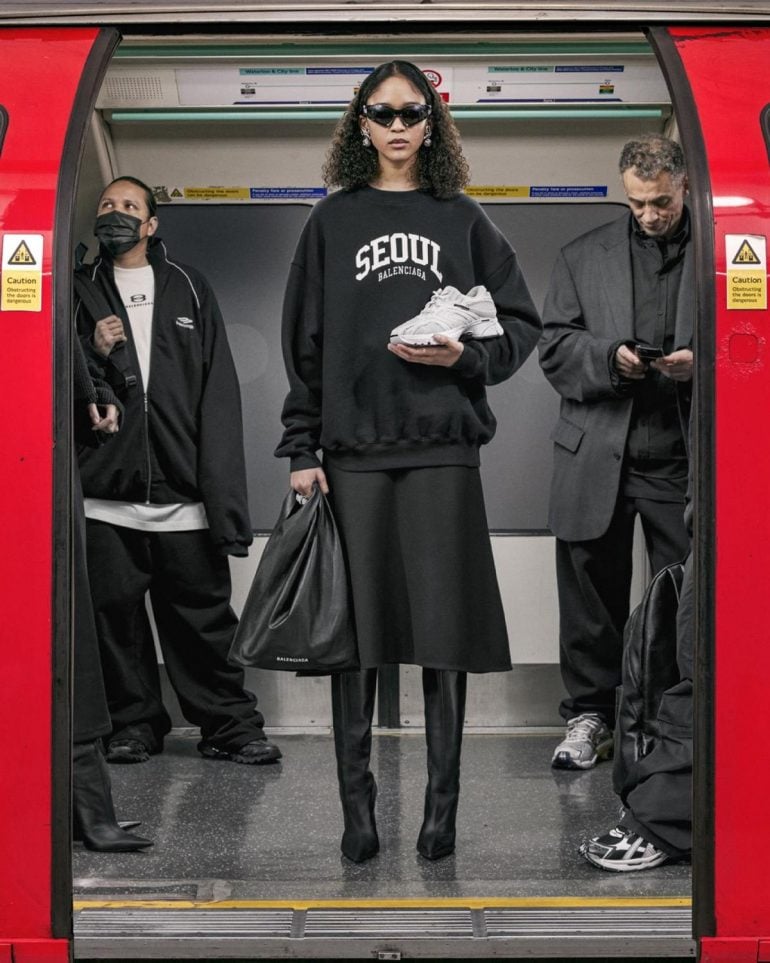 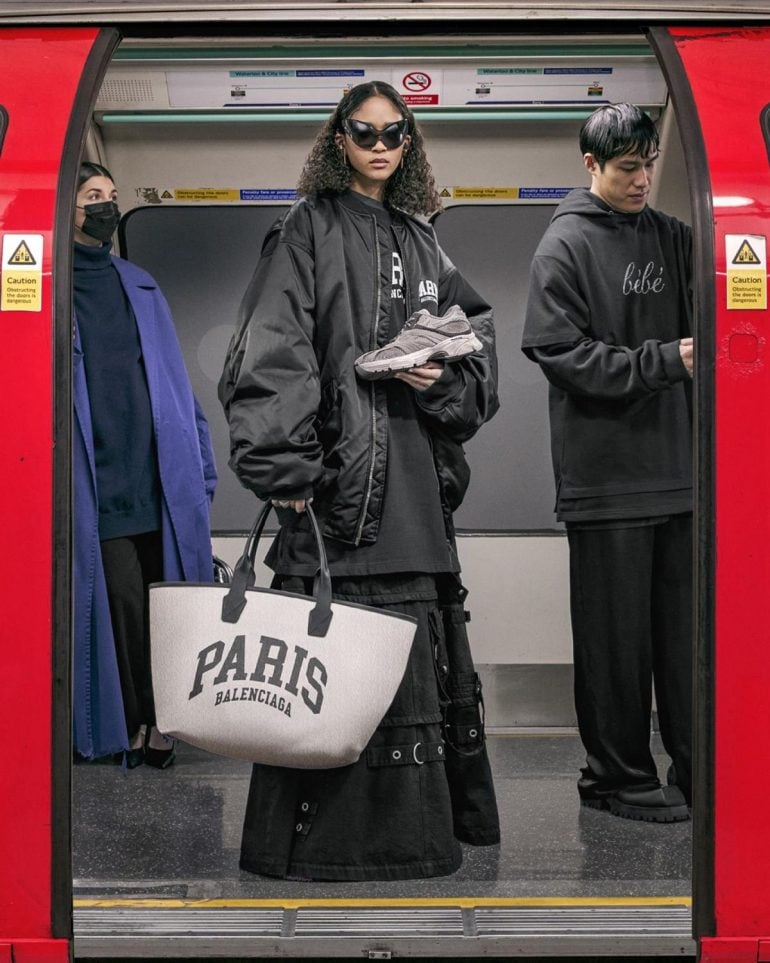 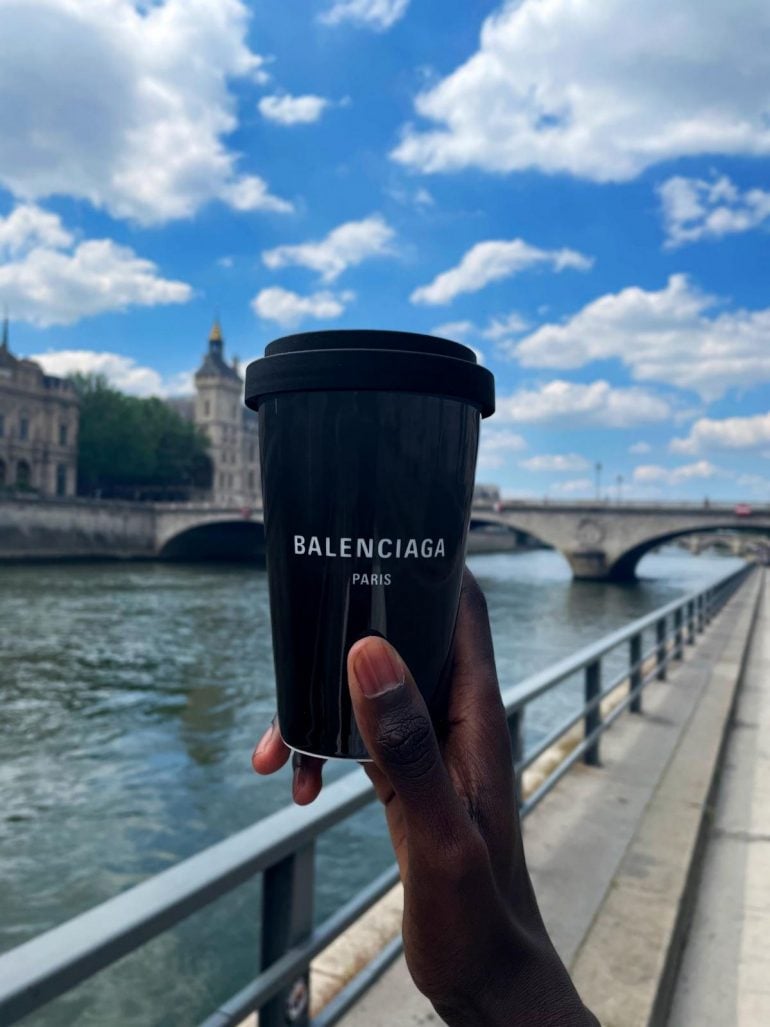 Care to shop your favorites from the Balenciaga Cities series? 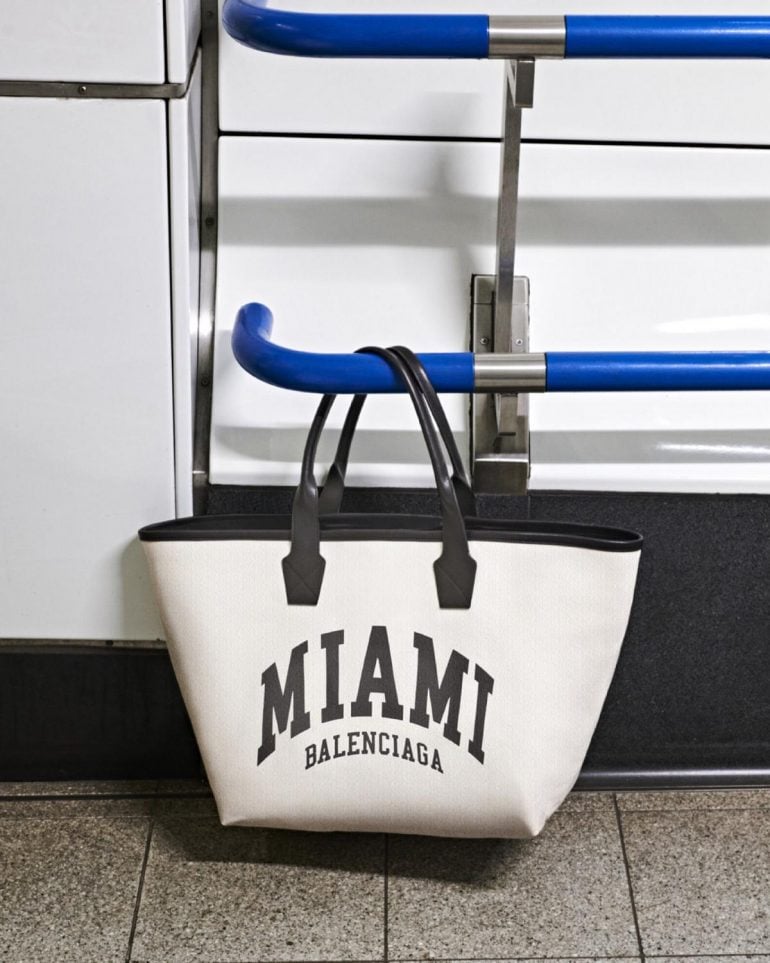 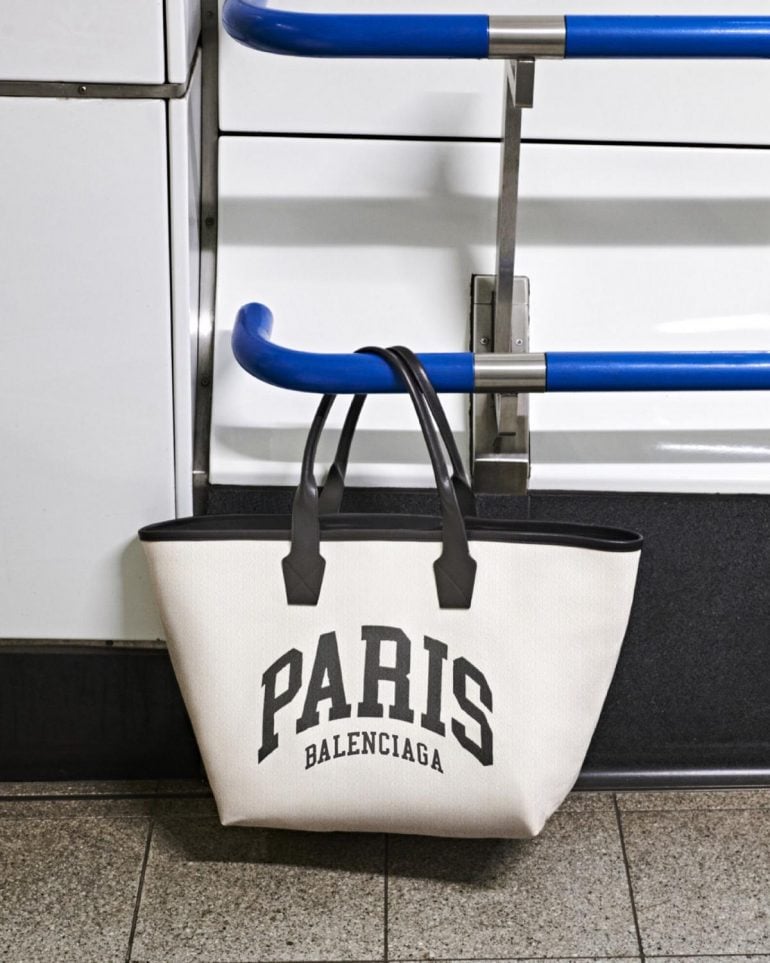 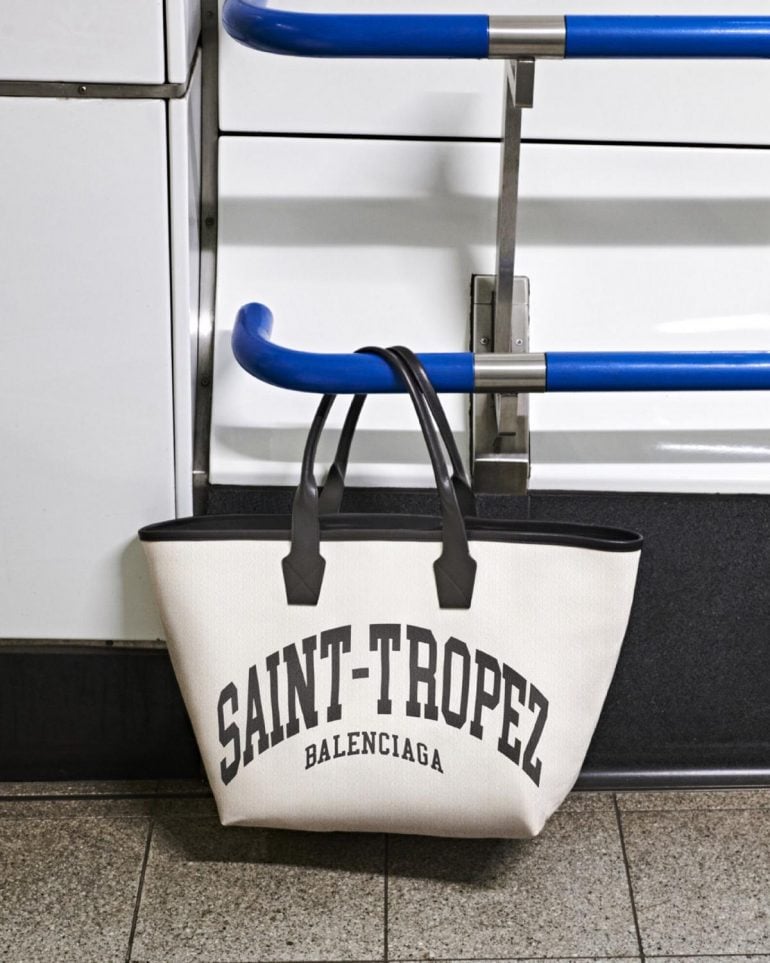 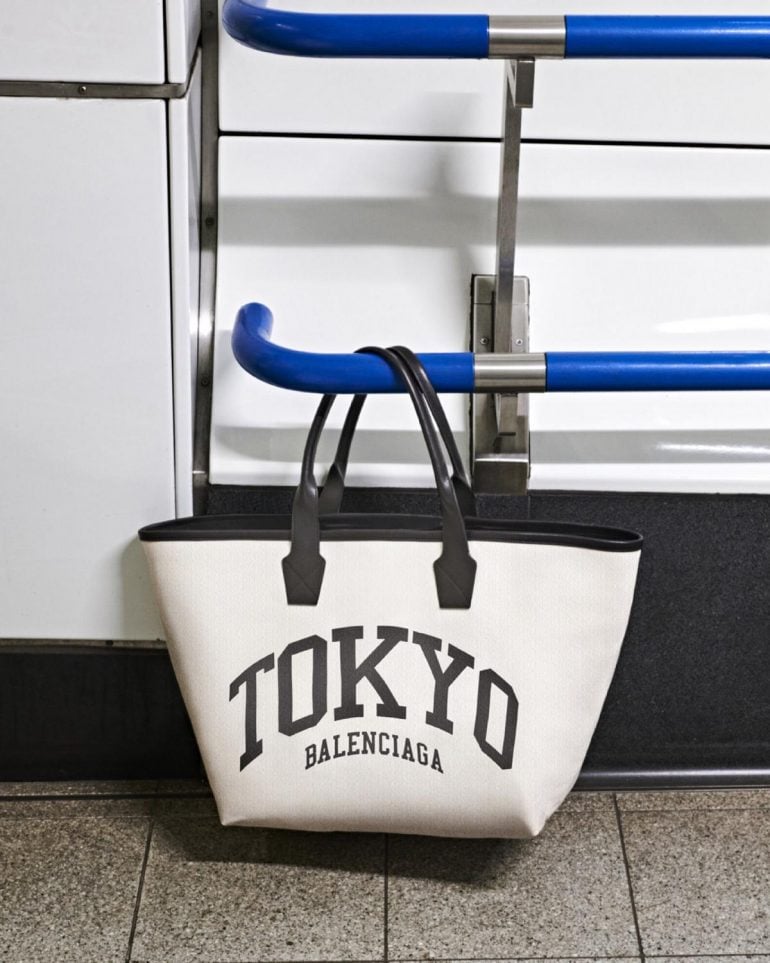 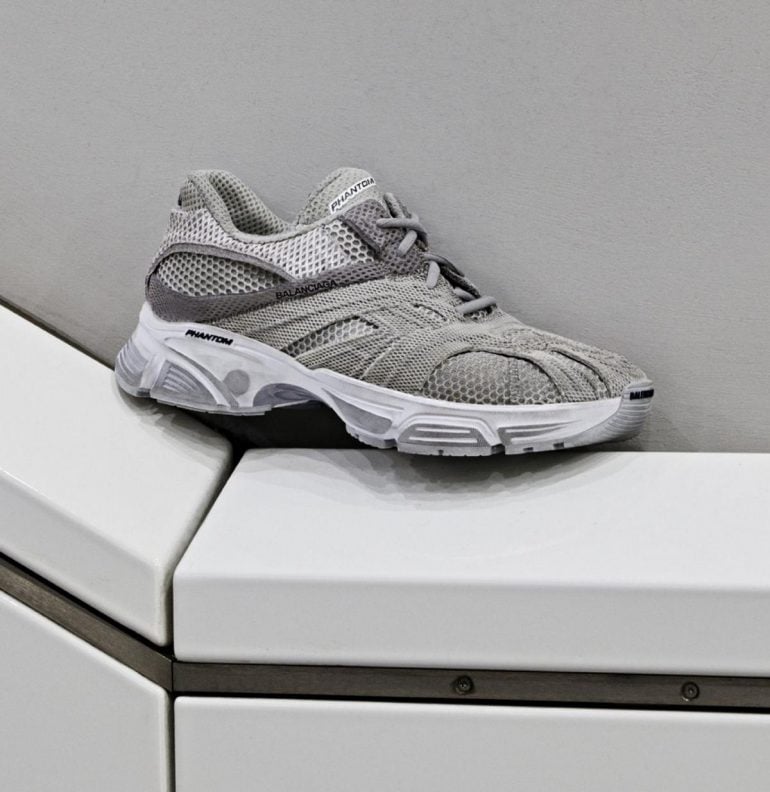 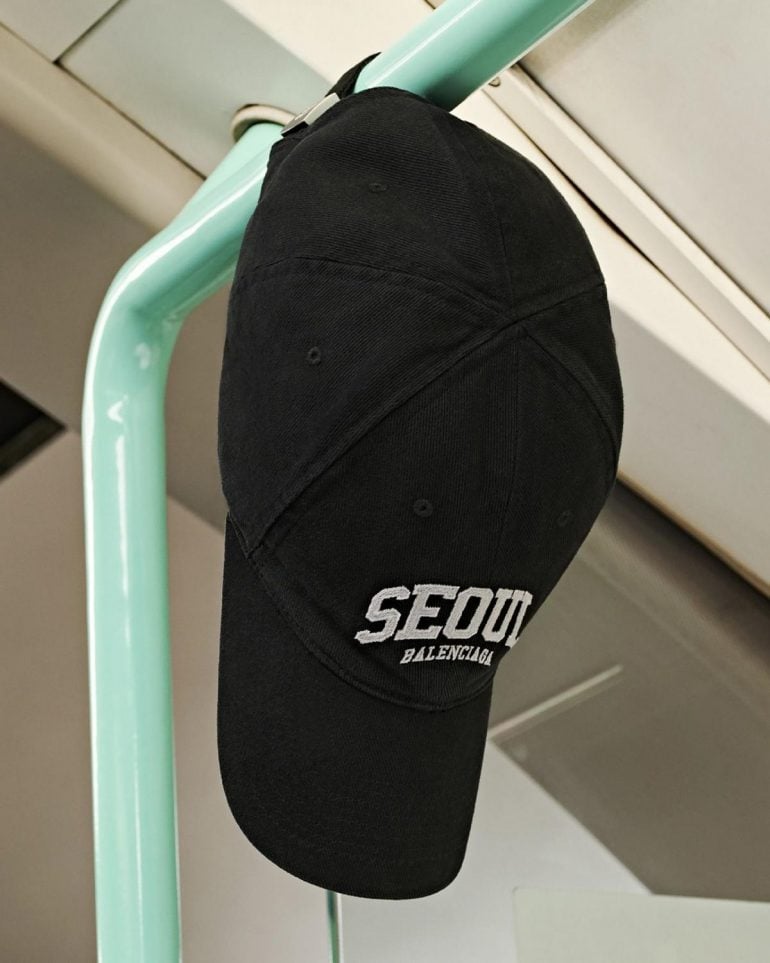 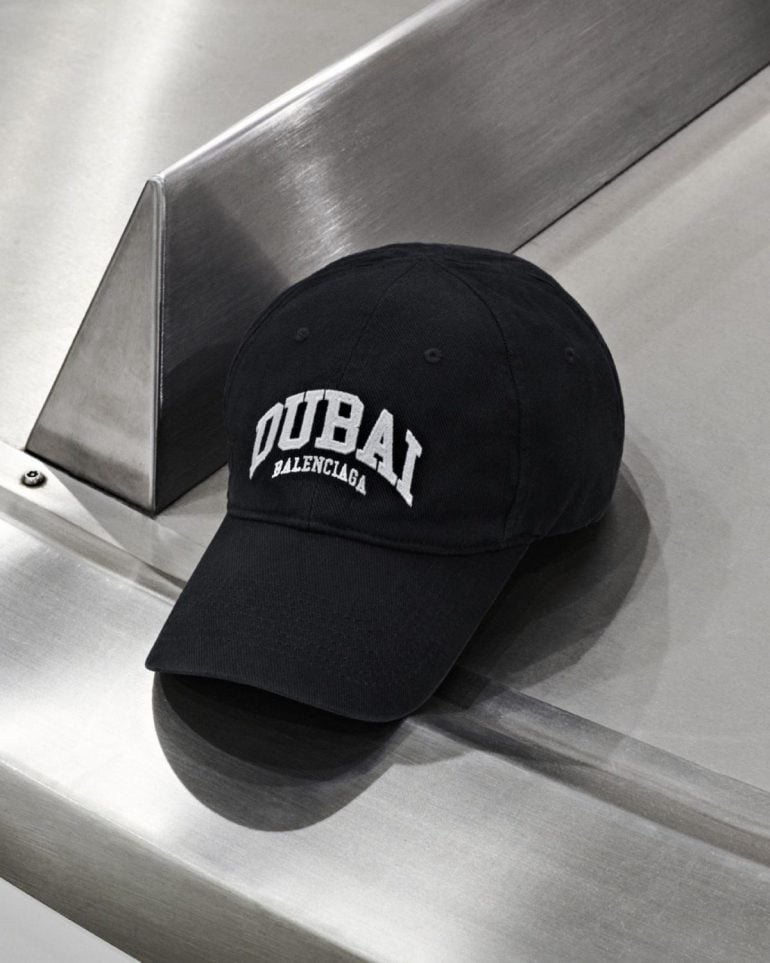 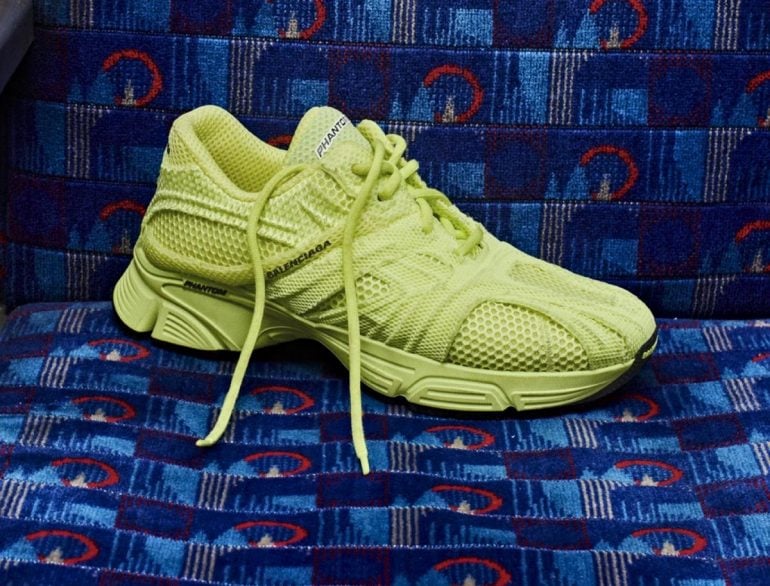