The rich are so rich today, they pay plenty of bills to look poor. Barneys New York is selling a shoe, ‘styled wrapped with duct tape’, for $585. They thought it was all cool, and rad (what with their clientele being Jay Z and Justin Bieber and all), until the trolls began. Scottish comedian Limmy accused Barneys of ‘poverty appropriation’. The shoe is made by a brand called SuperStar of the US. They might soon be called ‘SuperScar’ with the reaction they are going to get to poke fun of people who cannot afford three full meals a day, and have to search rubbish cans for duct tape to sew their footwear in place. 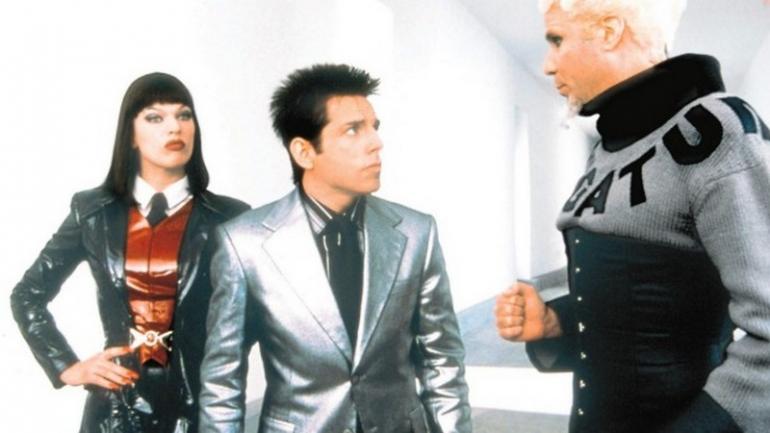 This is a similar kind of absolutely meaningless fashion thing that fashion people do. Denim is good, but boyfriend jeans? Ripped jeans? What are you trying to say? “I am a billionaire, but I prefer wearing rags because that is the trend in our country club this season.” I mean, really! How much can you steal from the poor? If these brands are so high up on such thunderous ideas, they should perhaps try and give back to society – for every shoe bought, 100 shoes will be donated to the community center. Or something like that. It is not like the designers would have spent several hours of brainstorming to come up with ideas like these – the designer must have got this idea walking into work someday, passing a homeless man on the street attempt to cover a tear on his shoe using duct tape. We won’t kill the fun for you, just search for “distressed” sneakers.

Tags from the story
Barneys-New-York, Shoes