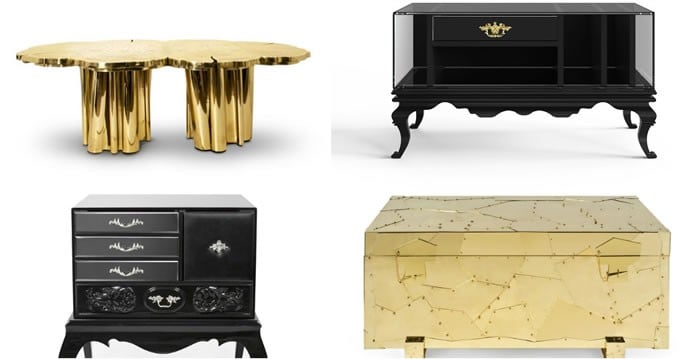 For the second installment, Universal Pictures has also brought onboard iconic pieces of Boca do Lobo to decorate and represent the glamorous life of Christian Grey. The inspiring décor of Boca do Lobo was also featured in the first movie. 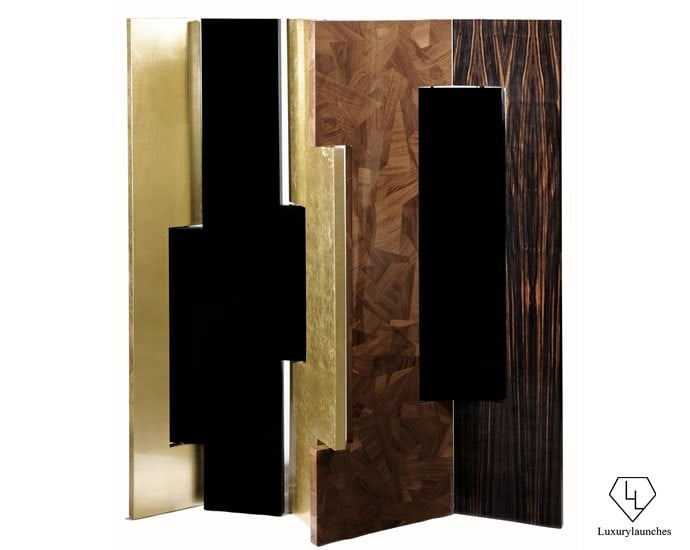 This new opportunity has seen some new and exquisite pieces that have been added to renew Christian Grey’s apartment. Among them is a Symphony Sideboard – inspired by music. The Pixel cabinet, made of 1088 triangles, is an effort to honor the union between design and craftsmanship. A Tourtuga Chest, representing a celebration of the XXI century is classic and elegant, while A Brooklyn Mini-bar is guaranteed to bring a classic touch to Grey’s home. The Avenue Screen is a versatile piece of furniture that attracts attention, and lightens the mood in any space and finally the Plaza center-table with its free-owing sensuality, is a frame that is perfect for a contemporary living room. 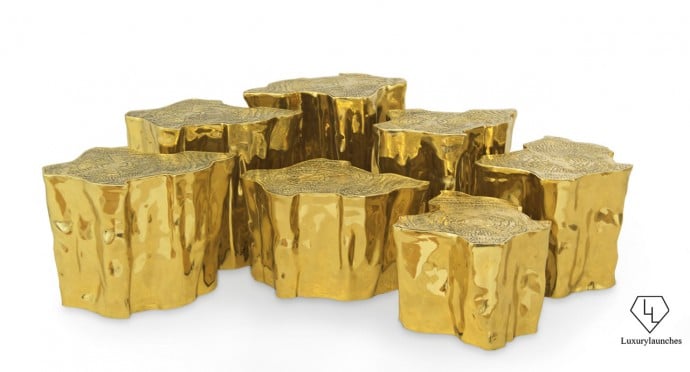 Other pieces include a never seen dining table called Fortuna, the Lapiaz Center Table that reflects the contrast between the exquisite Christian Grey’s lifestyle and his strong character. The Eden Series, with its organic shape influenced by trees and flora and available in groups of 7, 8 or 15 pieces and the Tower Nightstand with its classic legs, to its sleek and clean lines, 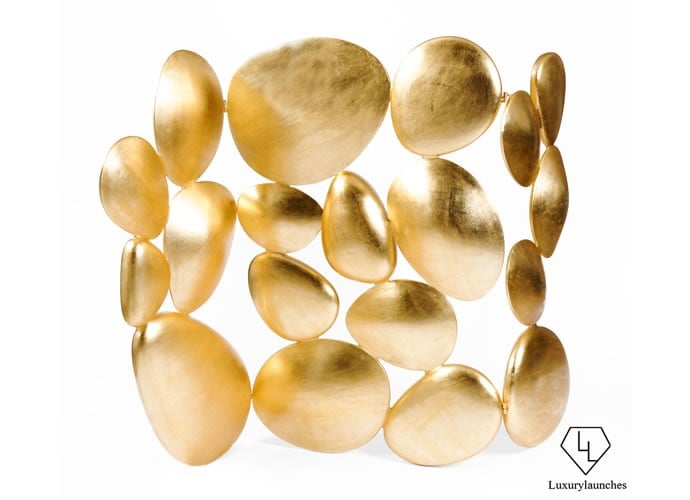 The Boca do Lobo Design Studio believes that the elegance and re­finement of each piece presented is timeless, perfectly matching the story’s environment and class. According to Marco Costa, Boca do Lobo’s Creative Director the partnership has been an important milestone for the brand, giving it an international presence. 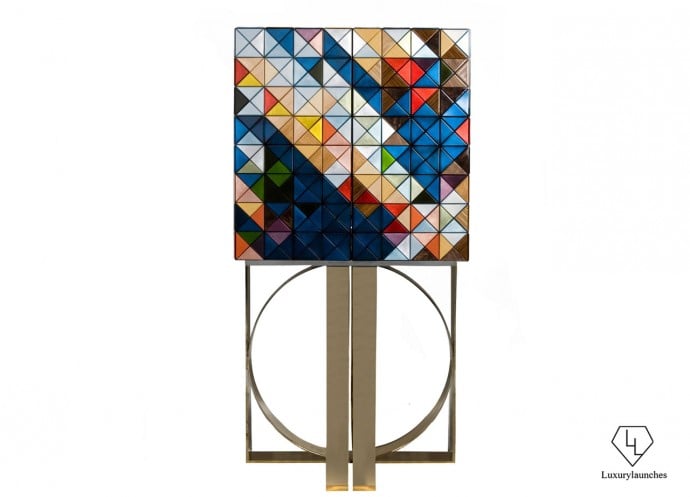 He added, “When we were first approached by Universal, we hadn’t fully grasped the size of contributing towards a project like a Hollywood blockbuster. Meeting with some of the set designers, such as Scott Baker – a big name in Hollywood and the industry – was an incredibly rewarding experience. Their team explained what they were looking for, from feeling, to some of the important details which needed to be found on set which could reveal more about the characters. In the end, we swapped some ideas, and I made a few suggestions based on what we discussed. It was great because there was a defi­nite consensus with the design and materials we looked at, playing a lot with brass, and small luxurious details which subtly reveal taste and appetite for quality. I’m anxious to see how the pieces will play out in the sequels.” 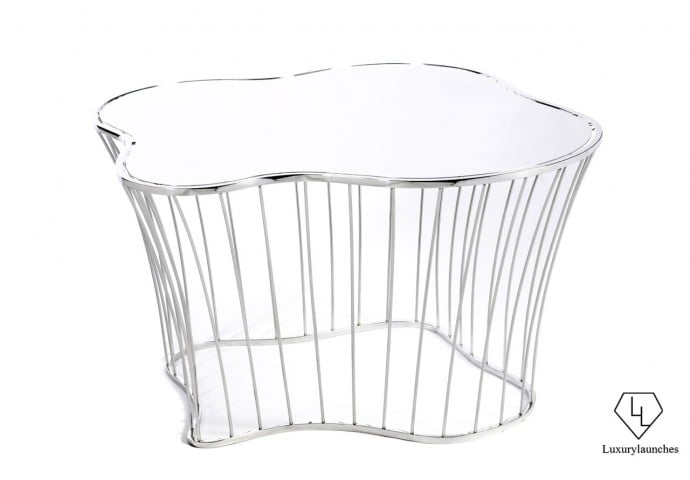