With barely any time left for Christmas, luxury brands are setting up their festive specials in full throttle. And kick starting the most wonderful time of the year is fashion label Burberry, with their latest festive film campaign. The new film was premiered across all Burberry platforms last week (November 3) and features an all-British cast. 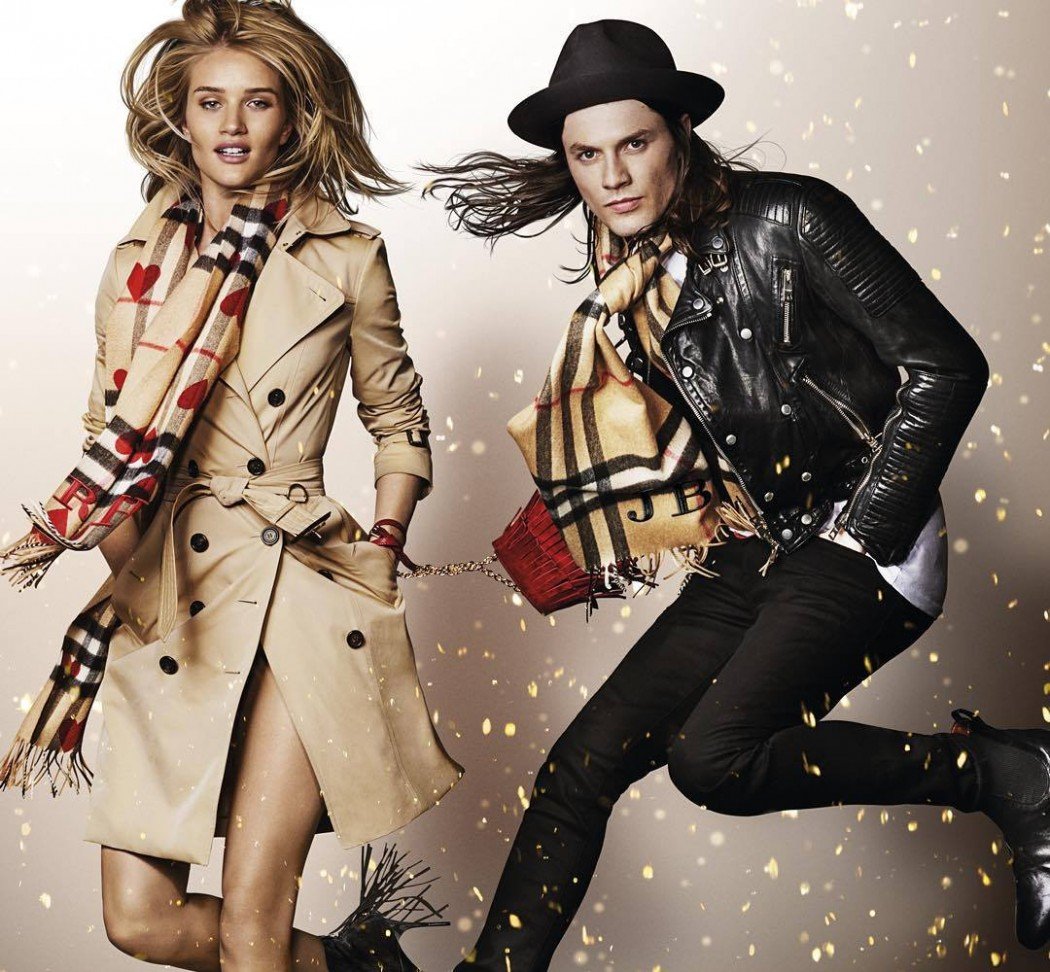 Keeping it extra-special, this year’s festive film also pays tribute to the BAFTA-winning British film Billy Elliot, which celebrates its 15th anniversary this year. This film is based on the opening sequence of the film and shows a 13-year-old Romeo Beckham cast as the titular character who dreams of becoming a ballet dancer. It also features some original footage as well as the original soundtrack, ‘Cosmic Dancer’ sung by T Rex. The all-star line-up also includes Sir Elton John, James Corden, Julie Walters, Naomi Campbell, Rosie Huntington-Whiteley, Michelle Dockery, James Bay, George Ezra and Toby Huntington-Whiteley. 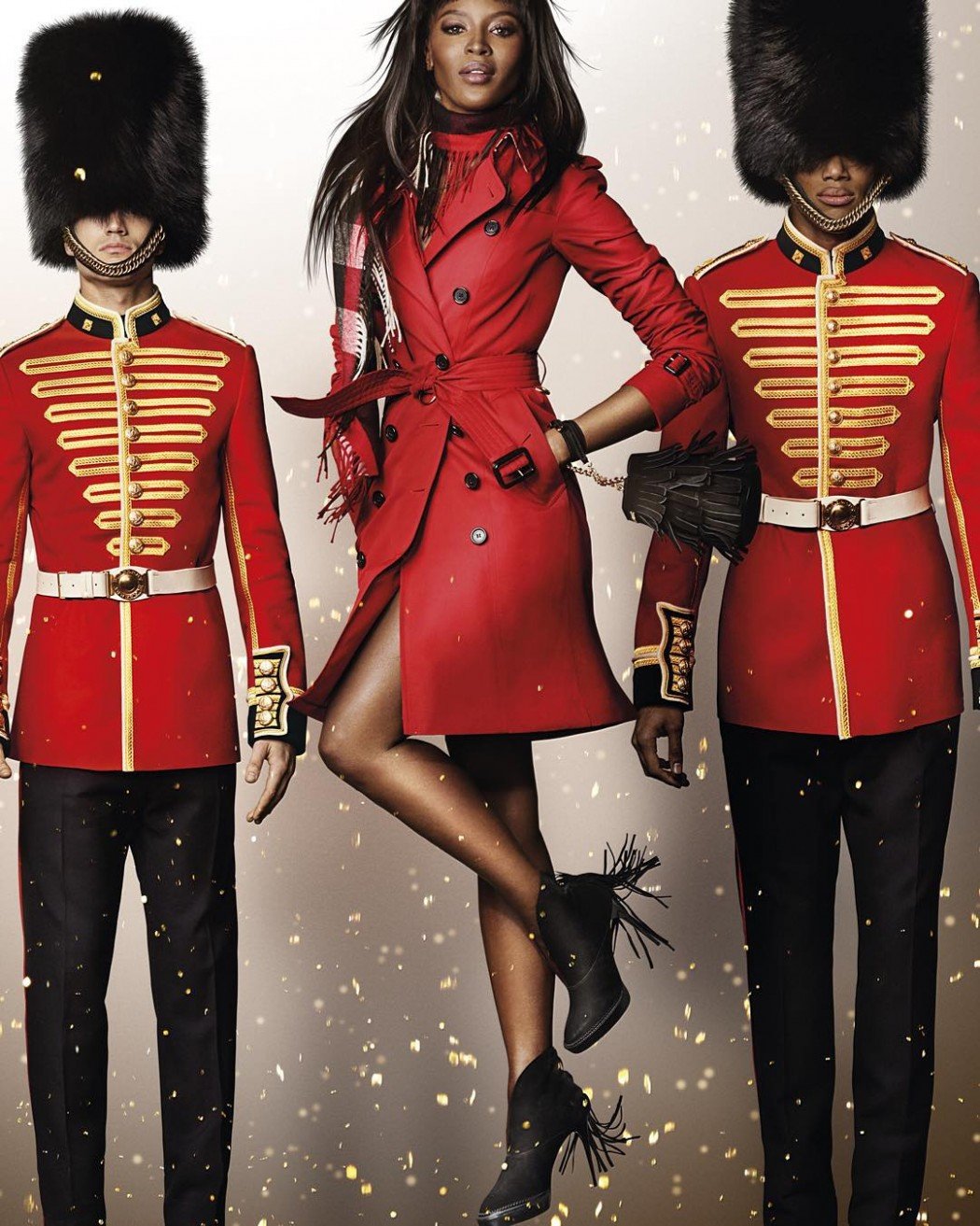 “Billy Elliot is an incredible film full of so much joy and energy, so it was a real thrill and a great honor to be able to celebrate its 15 year anniversary through our festive campaign,” said Burberry Chief Creative and Chief Executive Officer Christopher Bailey.

READ:  Christmas gets floral at the London Edition hotel with celebrity-florist Mark Colle

Tags from the story
Burberry, Christmas