The British luxury brand Burberry celebrated the launch of its new Shanghai flagship store, Burberry Kerry Centre, in a Broadway-style musical event with the British model Cara Delevingne flying afloat the audience with an umbrella in hand as the highlight. The Burberry Kerry Centre, the eighth store to open in the city is the largest in China so far bringing the spirit, creativity and heritage of the brand from London into the heart of Shanghai. 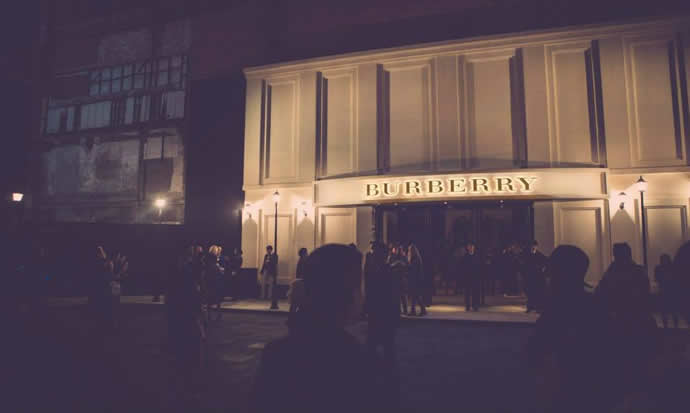 The Shanghai Shipyard on the banks of Huangpu River became the backdrop of the brand’s immersive journey in a series of emotive, musical scenes featuring Burberry family of musicians, models and dancers, blurring the physical distance between London and Shanghai with digital technology. 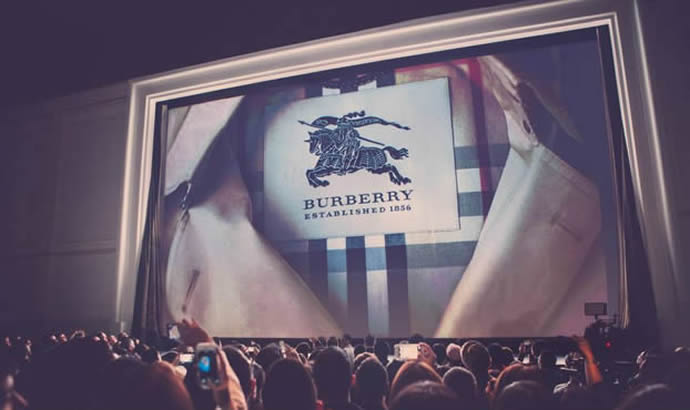 The event started with a short film on the brand’s iconic trench coat. The space then transformed to reveal a magical scene of London’s Regent Street merged with Shanghai’s skyline. 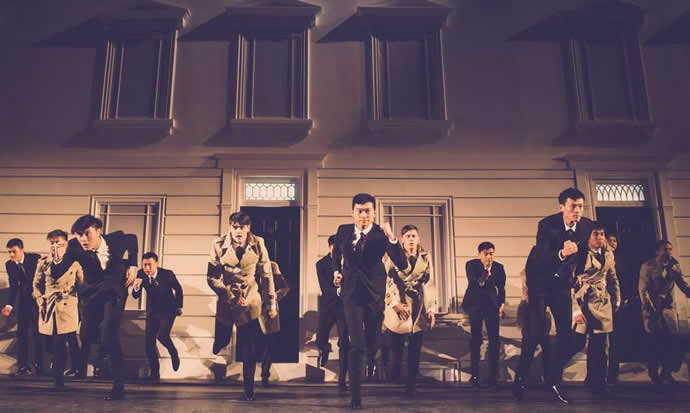 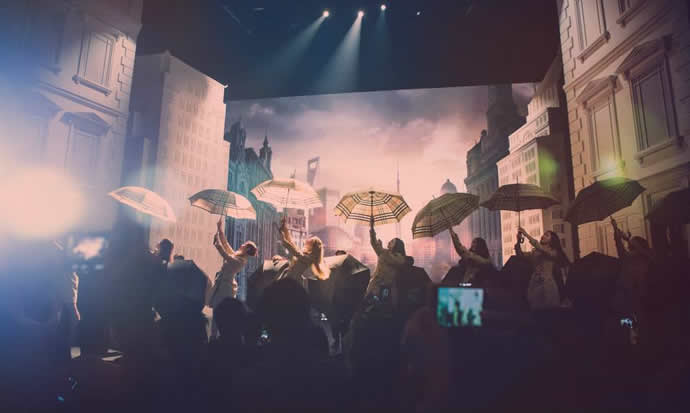 A storm stirred to the ‘drip drip’ of a live percussion by British DJ Gary Powell, introducing the romantic melody of an umbrella waltz, followed by lightening and thunder. Ed Harcourt performed “You can’t stop the rain” live, a globally exclusive track specially written for the event. 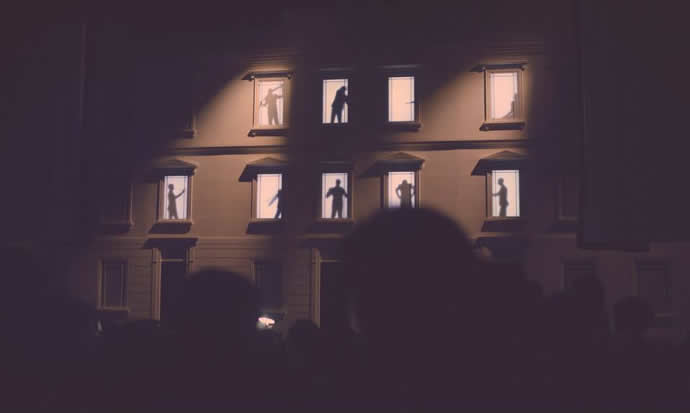 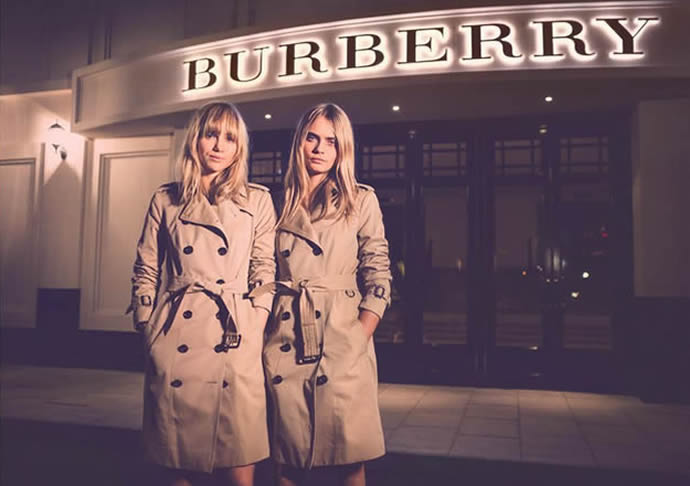 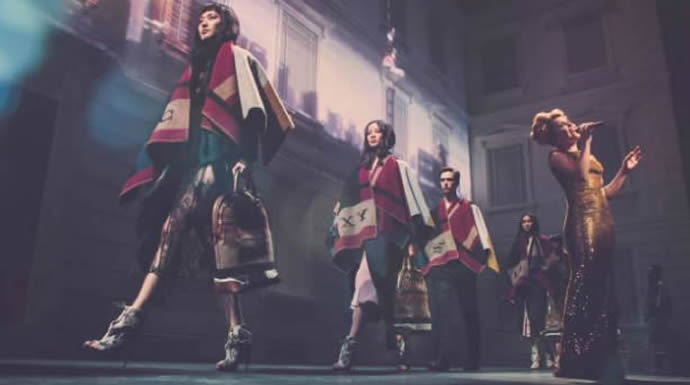 Hand-painted patterns filled the event space, followed by British musician Paloma Faith performing “Only love can hurt like this”. 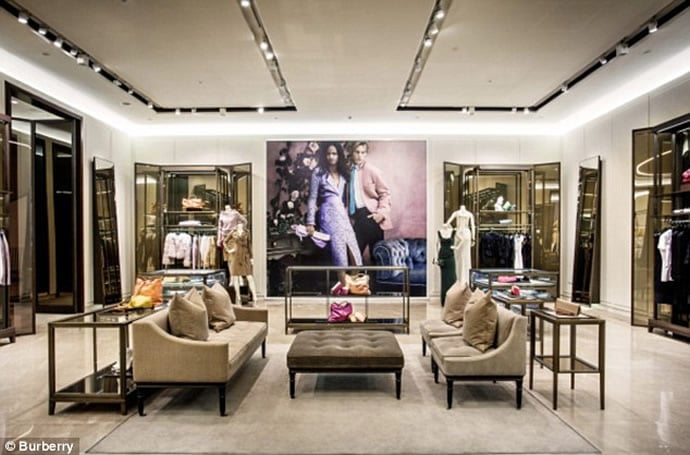 The Autumn/Winter 2014 Bloomsbury Girls collection was also presented. Previewed in Shanghai for the first time, the hand-painted Burberry Bloomsbury bag is now available for purchase and personalisation exclusively on cn.Burberry.com. 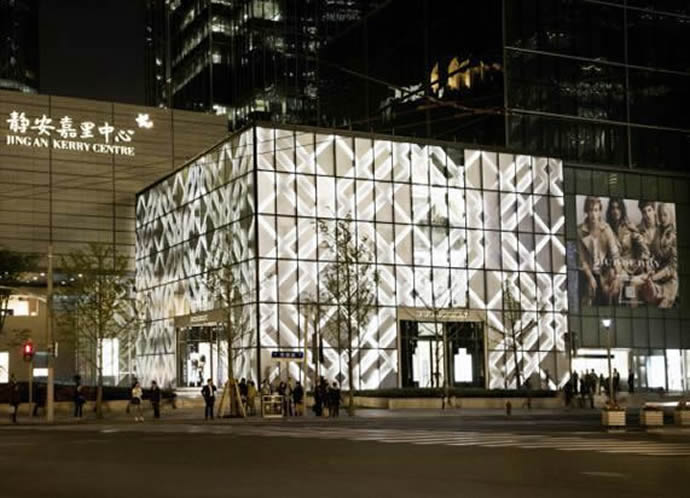