Adding another feather to its cap, British luxury label Burberry officially unveils its largest ever store on London’s busy and bustling Regent Street and has been scheduled to coincide with London Fashion Week. Situated in a building that dates back to 1820, even older than the 156-year old label, the store is an endeavor by Creative Director Christopher Bailey to marry tradition and technology in a retail environment. One of the first fashion brands to tap into the power of technology, the store recreates the ambiance of Burberry.com and also boasts of a historical gallery, Burberry Bespoke, to customize trench coats as well as the world’s largest indoor retail screen in this path-breaking store. Burberry abides by the ‘customer is king’ philosophy and aims to evolve based on shoppers’ feedback.
[Video after the jump] 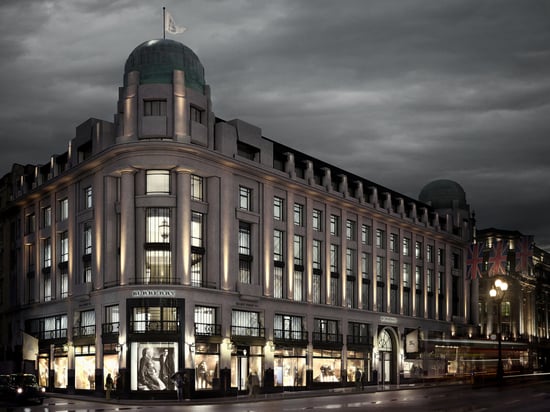 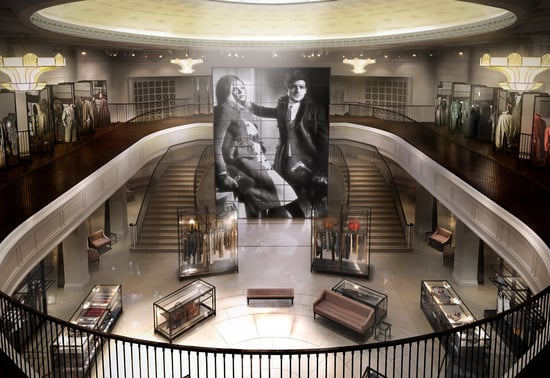