We were always aware that Louis Vuitton luggage was a favorite among celebrities and sportsmen. But it is impressive to see exactly how indispensable Vuitton’s travel gear is for celebrities on trips when you see them cutting through all barriers that could prevail in the celebrity souk. On top of the list of Louis Vuitton lovers are the Kardashians, further topped by Kim Kardashian, who was spotted carrying the Louis Vuitton Hat Box, a version priced at $3,000 at LV. 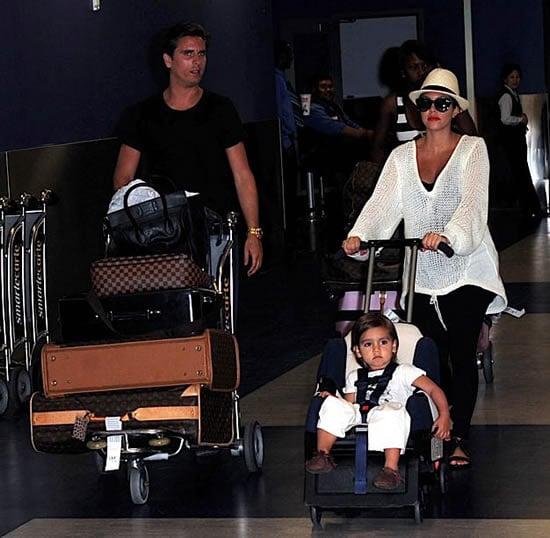 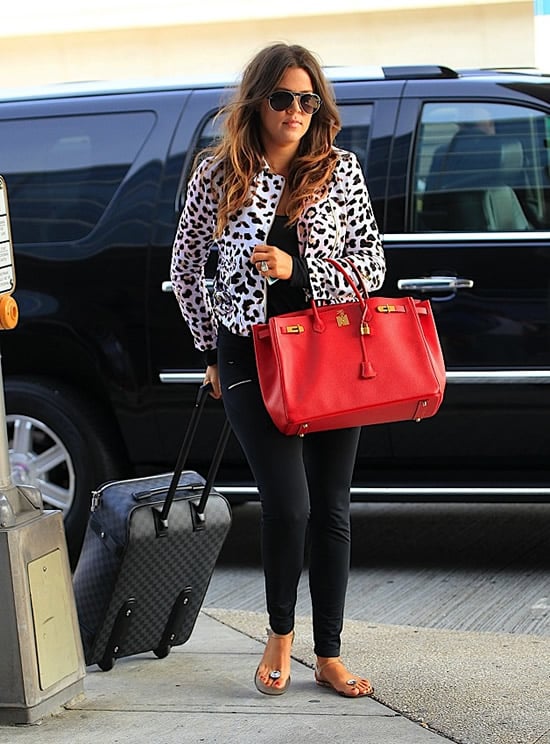 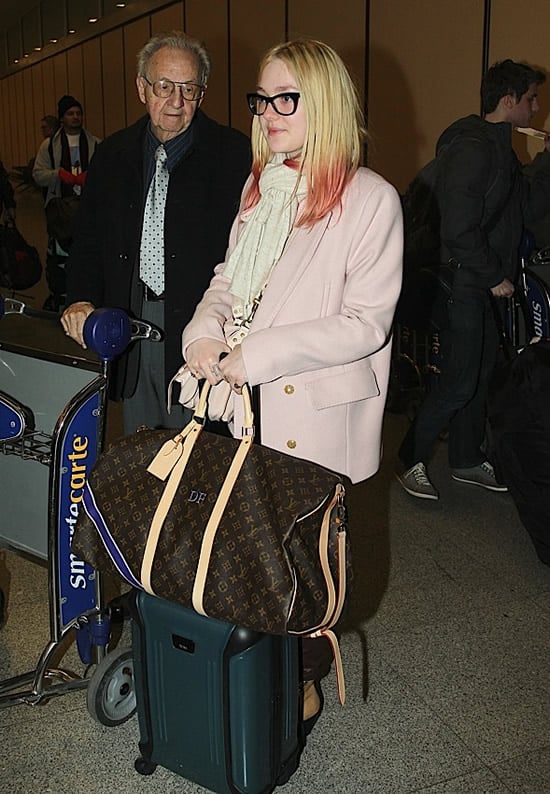 The Young Actress carries a Louis Vuitton Keepall with her initials painted on it.
Holly Madison: 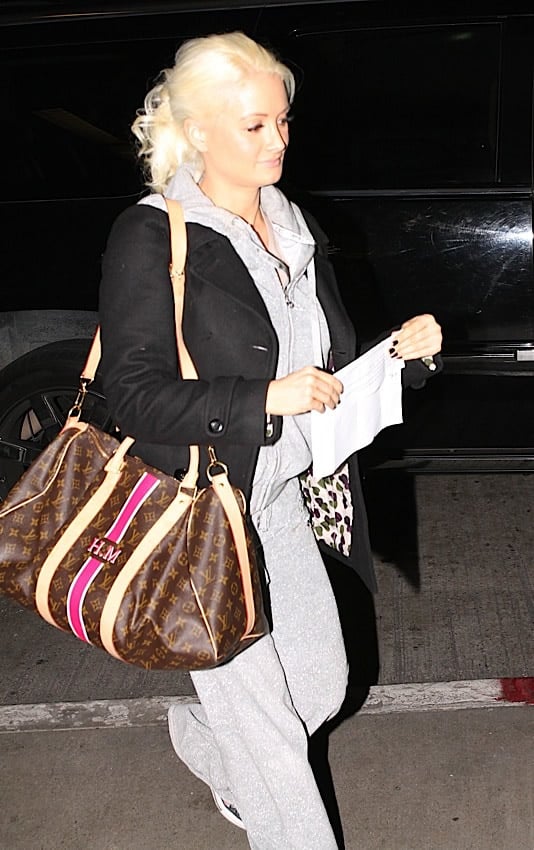 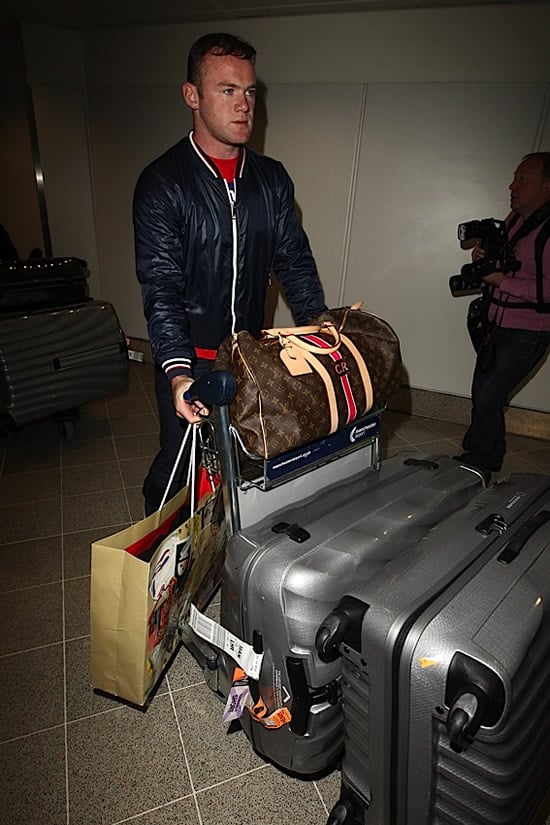 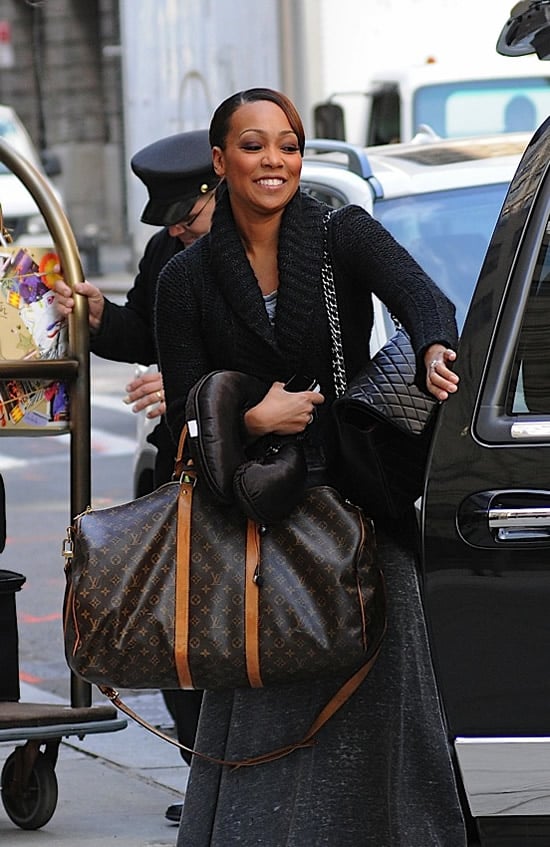 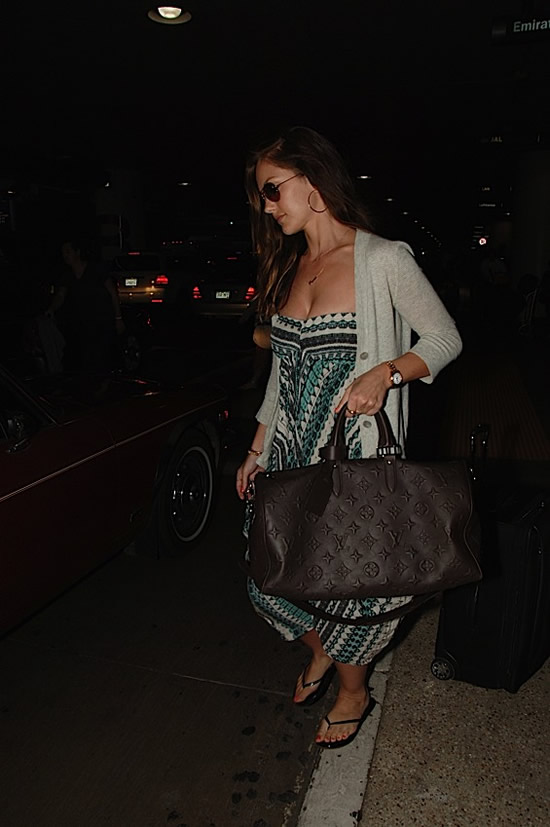 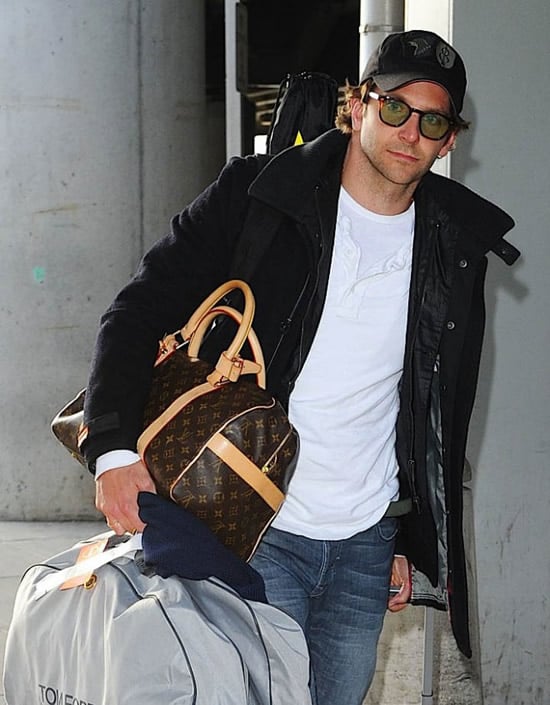 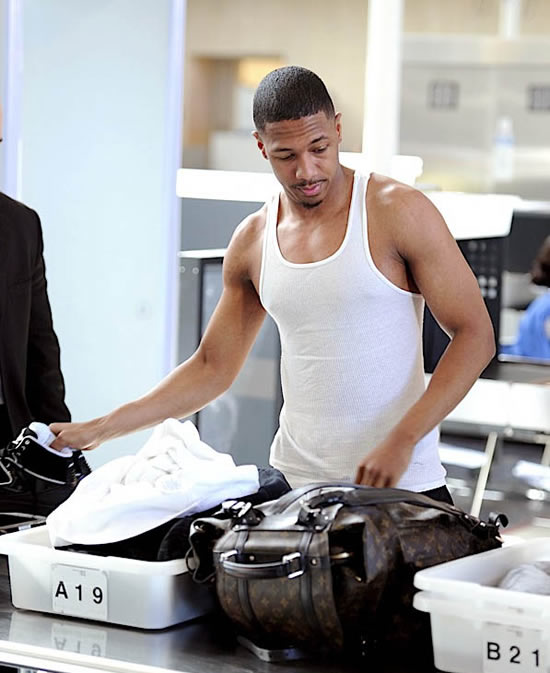 The singer owns a Louis Vuitton Christopher Backpack which is no more in production.

Tags from the story
Louis-Vuitton, Luggage