‘Misia’ is all set to join the line of Les Exclusifs de Chanel perfumes as one of perfumer Oliver Polge’s first creations. Le Nez (as the French like to call them; translates ‘The Nose’) joined the French brand in 2013, following the footsteps of his father who was previously the perfumer in the Chanel factory. Oliver’s fragrance has notes of powder, Grasse rose, and Turkish rose besides subtler tones of violet and iris and has a base of benzoin from Laos and tonka beans.

Oliver’s inspiration for Misia was Misia Sert herself, who happened to be a close friend to Coco Chanel. Her influence on Chanel’s life was evident, all through her fashion career and life. The idea of the perfume is not to celebrate the confidante’s life but her symbol and representation in the life of the designer. Misia helped Chanel recover from a tragic loss and it was Misia who introduced her to Venice and the Ballet Russes which were turning points in Chanel’s life and her work. 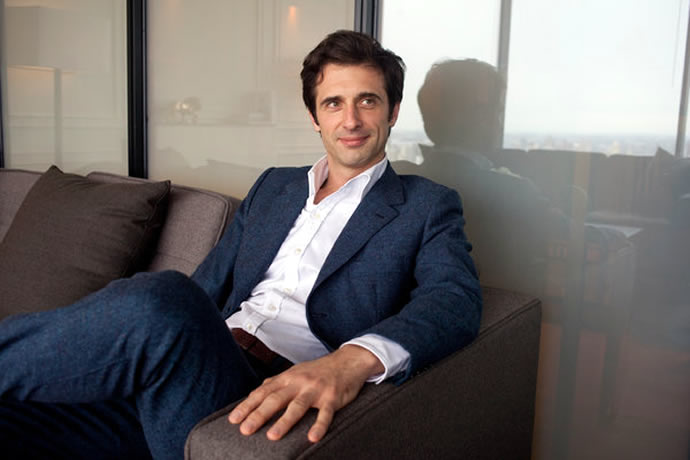