Christian Louboutin’s retrospective design museum in London is a paradise for someone with an intense shoe fetish. The display that is set to be on until July 9th 2012 hosts a collection of footwear that runs over the past 20 years, with over 200 of Louboutin’s designs. The exhibition provides an insight into the creative process that actually went into all his shoes. Therefore, the French designer put up a tableau of designer’s Paris atelier at the centre of the exhibition, featuring a table covered with paints, sketches, shoes and Louboutin’s trapeze hanging in a corner of a room. The shoes on display were stilettos, lace-up boots, studded sneakers and classic pumps

READ:  Lotus Originals is a new lifestyle brand to be launched by British car maker 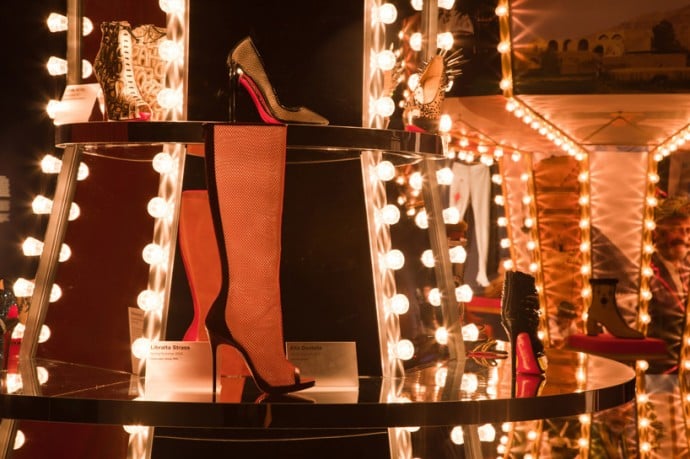 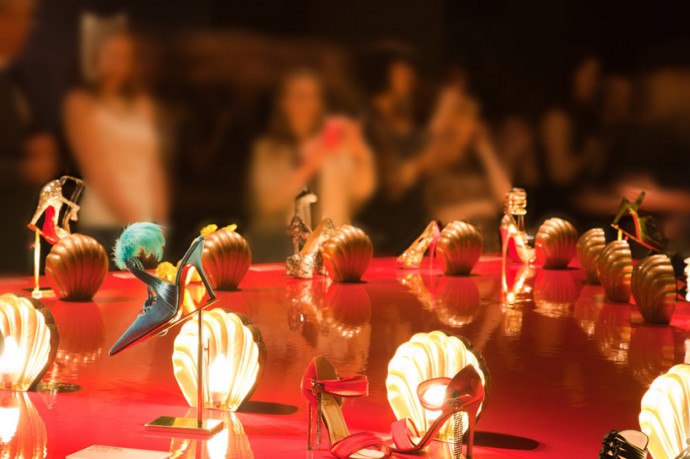 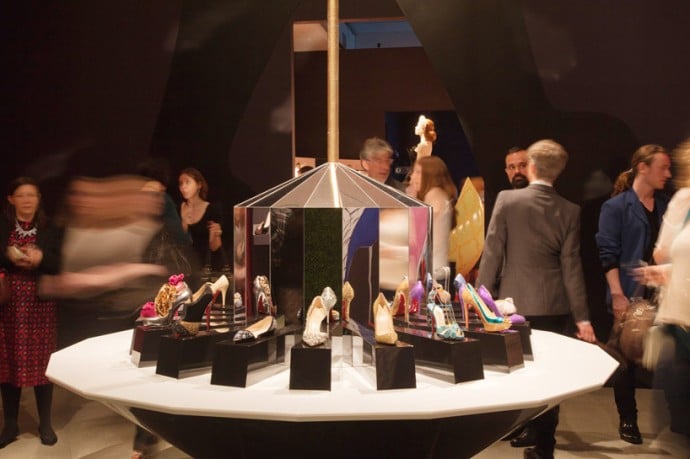 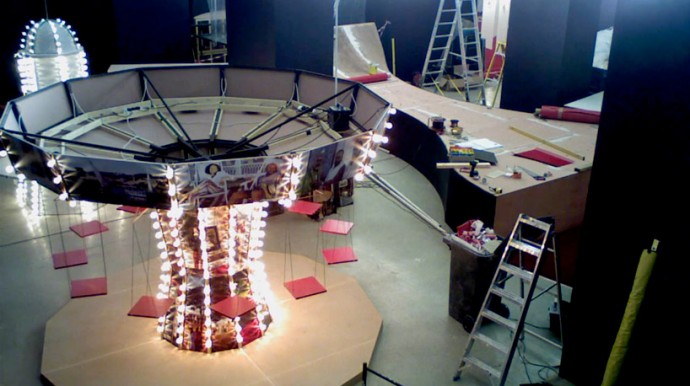 Shoes rotating around the carousel on red velvet swings.

The shoes were also suggestive of the sources of inspiration behind their creation- cabaret and the showgirl, fantasy and fairy tale, art and architecture, film, landscape and travel. The entire exhibition was brimming with exuberance when elements such as a cabaret setting and performers were brought together in a classic display. The purpose of the exhibition was to take shoe connoisseurs through the stages of shoe creation, from sketches to construction, prototyping and factory production.