This forms another reason to visit France apart from Eiffel Tower and the Cannes red carpet. Colette was founded by Colette Roussaux, with her daughter Sarah Andelman working as the creative director and purchasing manager. The store, based over three floors in central Paris, fast became a celebrity favourite, with stars like Katy Perry, Kate Moss and Lily-Rose Depp all spotted shopping at the A-list haunt over the years. 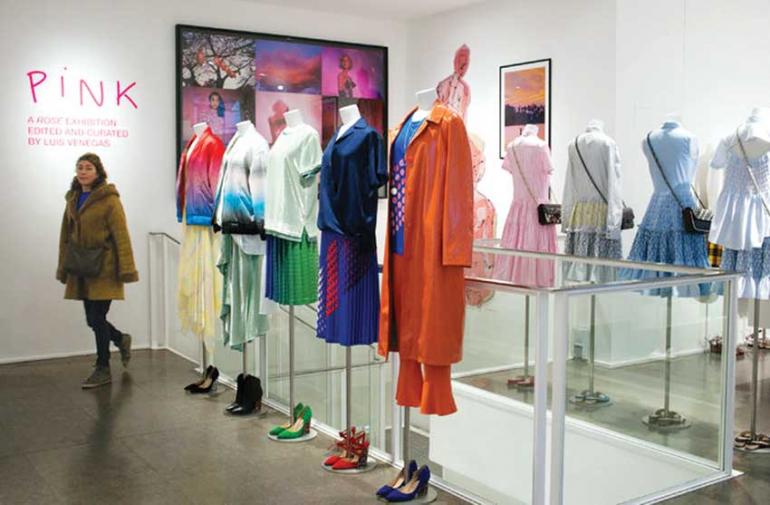 As well as collaborating with high-end brands like Yves Saint Laurent and Coach, Colette also became known for its exhibition space, bookshop, and water bar, which serves more than 100 brands of bottled water. Yves Saint Laurent is now in talks to take over the space, which is located on Rue Saint-Honore. “We would be proud to have a brand with such a history, with whom we have frequently collaborated, taking over our address. We are happy of the serious interest expressed by Saint Laurent in this project, and it could also represent a very good opportunity for our employees,” the statement continued.

“Colette Roussaux would like to take her time. Until our last day, nothing will change. Colette will continue to renew itself each week with exclusive collaborations and offerings, also available on our website”, the company said in a statement. Like all good things must come to an end, after 20 wonderful years, Colette should be closing its doors on December 20 of this year. Staff at the store was told on Wednesday. Colette – described by Forbes as ‘the trendiest store in the world’ is officially shutting down at yearend marking the finale of an era.
In March, Colette celebrated its 20th anniversary with limited-edition items and a party boasting a giant ball pit. That was its last ceremony.

Tags from the story
Colette, Paris

Complete with air-conditioning and comfortable seating, this hi-tech submersible will offer the best seat for…

Costing $40,000, the world’s most expensive Christmas jumper is encrusted with diamonds and woven with…

Perched on a mountain in rural China, this capsule hostel with book-lined walls and floating…

After a sky-rocketing launch, Kim Kardashian is back with round two of Fendi x SKIMS.