What not did we try to do away with those dark circles, wrinkles, and spots. The fight with ageing seems to be ever on, with spa treatments, liquid formulas, and of course, face creams to aid us in the process. Furthering this fight, a new product has been launched – Cult51, a revolutionary face cream that claims to reverse the signs of aging. Dubbed as the world’s most expensive anti-aging cream, it is known to reduce the appearance of wrinkles and fine lines by up to 52 percent in just 28 days. The highlight of the cream is its ingredient – ATP that stimulates the skin to produce its own collagen while increasing cell production and oxygen flow in the skin, a process that diminishes with age.

Cult 51 helps to increase the ATP levels by up to 65 percent, further strengthening the skin’s capillary walls and boosting blood circulation. The first cream that provides total skincare has been made using the most expensive raw materials and costs £125 ($186) for a 50ml jar. 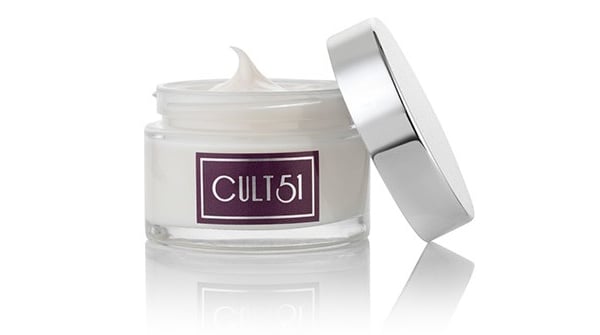 Cult51 seems to have already gained celebrity fans such as Model Kelly Brook and singer Myleen Klass, who were given samples by British chemist Richard Mears who made the cream. Even before its launch, the cream has 5,000 women in the queue who have already signed up for the product. It is sold online as well as at the upmarket London store Fortnum and Mason.

Tags from the story
Beauty-Products