A holiday in St Tropez may still be a remote possibility; however, bringing you all the French goodness under one roof is Dior with an all-new restaurant at Selfridges. Situated at the departmental store’s rooftop, it doubles as a pop-up for the brand’s Dioriviera capsule collection. 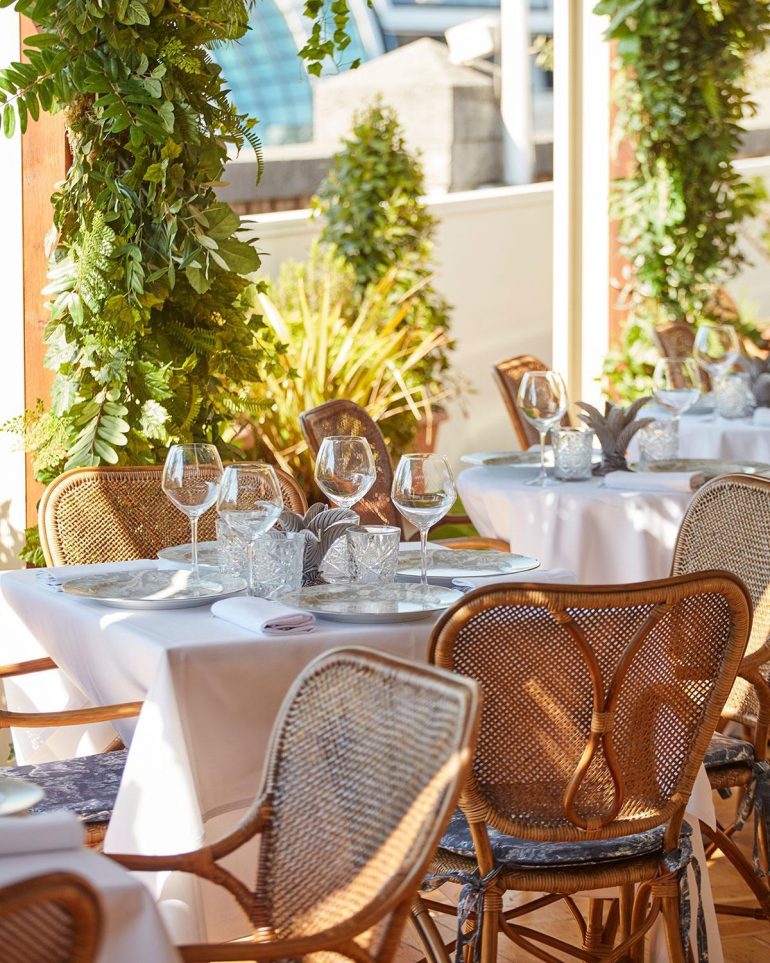 Named ‘Dior at Alto,’ the seaside-inspired space overlooks the buzzing city center. It features a menu specially curated by the fashion house, including some of Monsieur Dior’s favorite dishes ( such (as lobster roll with Pachino tomatoes, beetroot carpaccio with rocket salad, Parmesan cheese, and pistachios or tagliolini with Sicilian red prawns and caviar) and a cocktail selection named in tribute to Dior history. 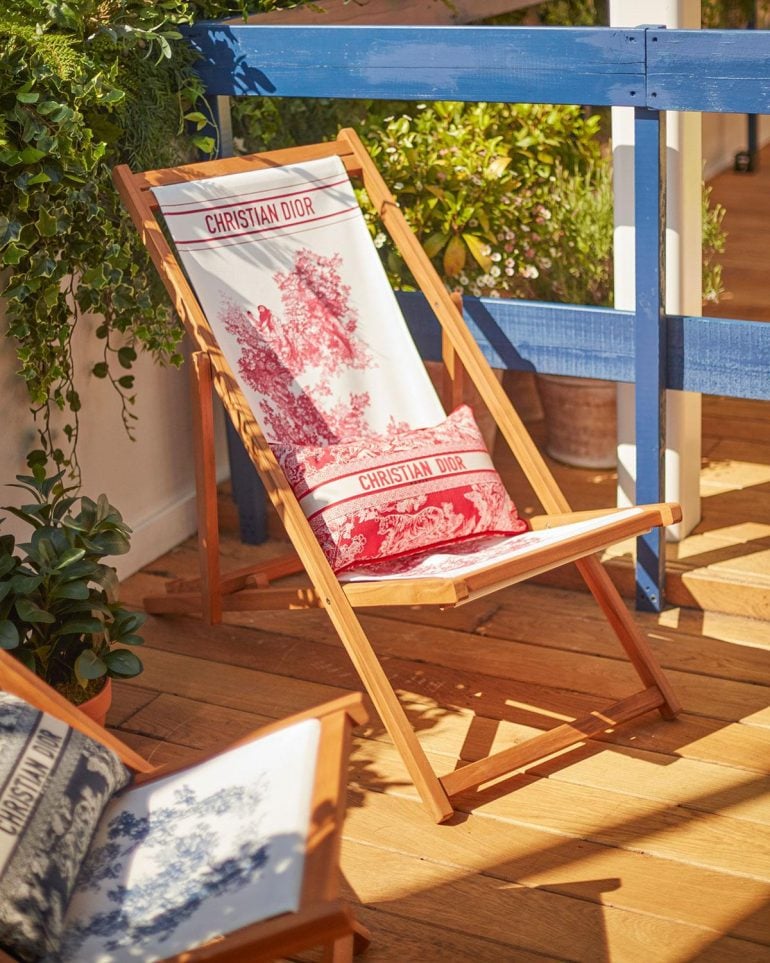 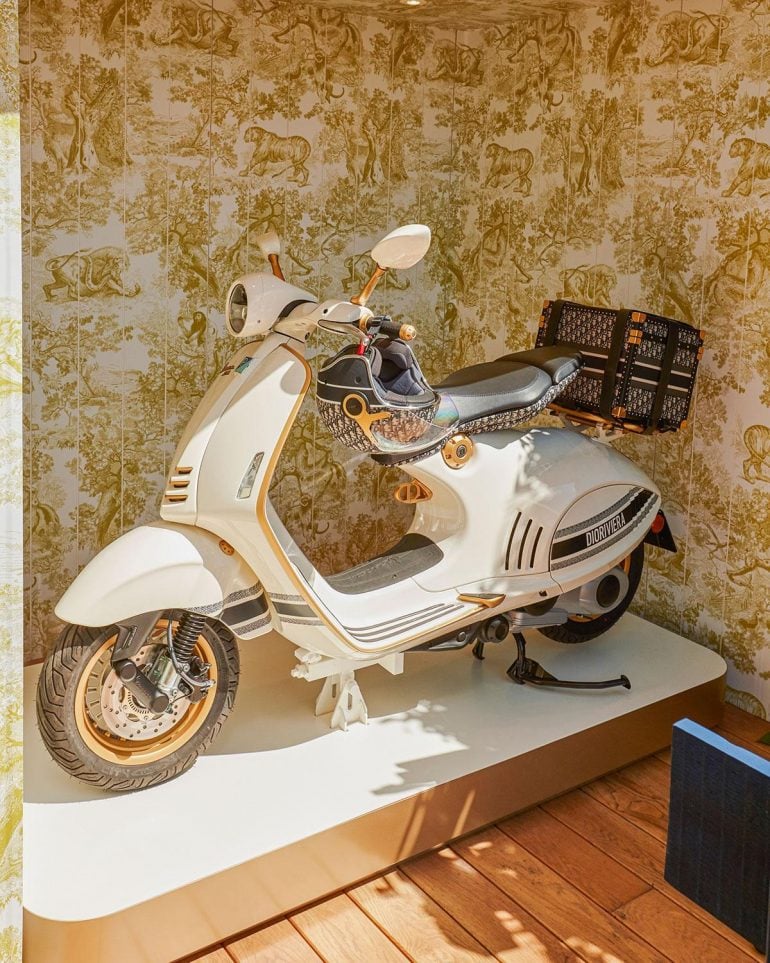 The beautiful space is decorated with Toile de Jouy in shades including blue, chartreuse, and raspberry for summer. It boasts home accessories by Dior Maison, such as cushions, parasols, and deckchairs and an all-encompassing unique breezy charm. The Dioriviera pop-up on the Selfridges rooftop will be hosted from 3rd June until 30th September. You don’t want to miss out on this one! 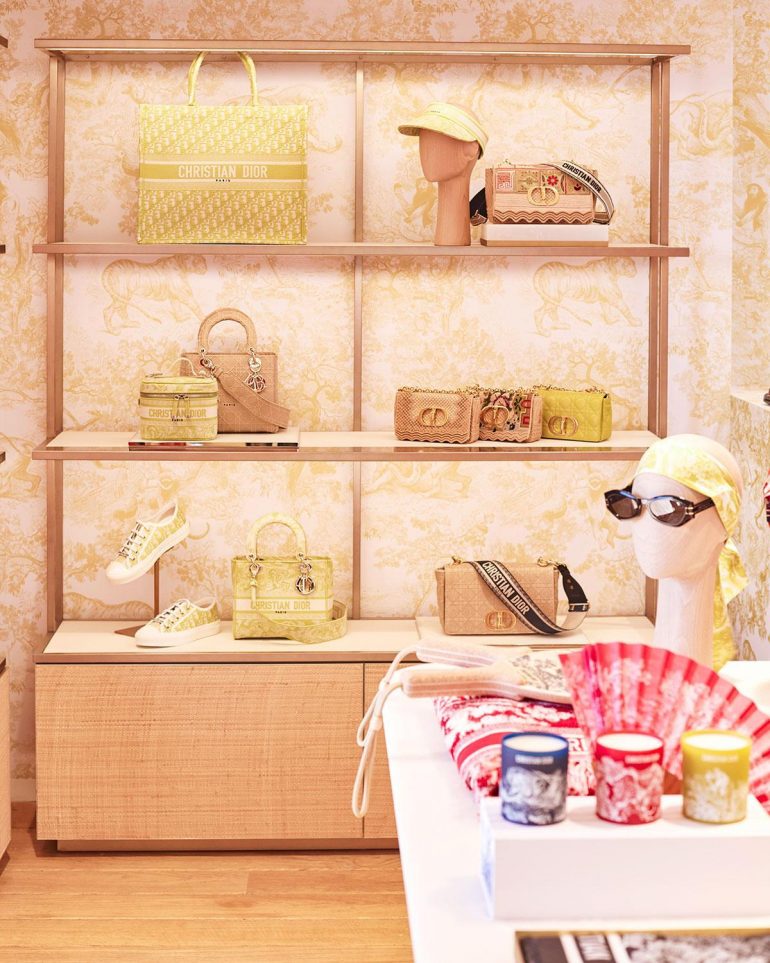 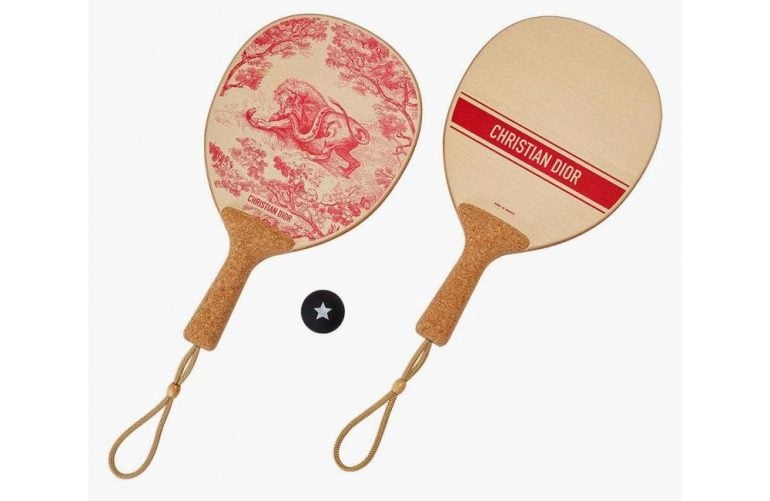 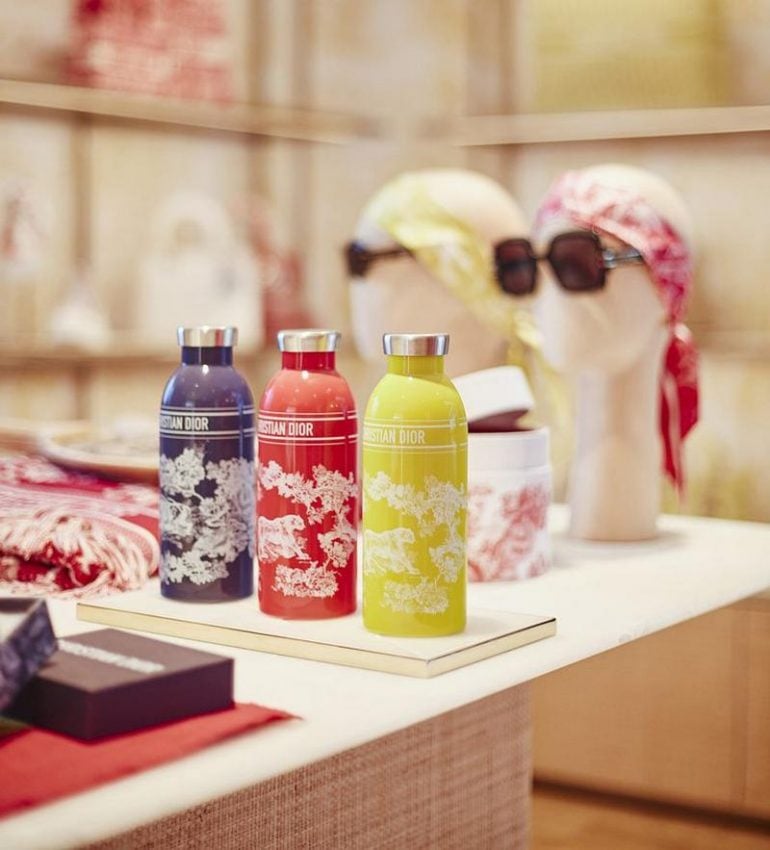