You can always expect the unexpected from America’s burlesque icon – Dita Von Teese. The strikingly bold performer with a fetish for vintage, has also been often associated with “Swarovski Martini” launch. The reason being: she carries “weird” in an assuringly alluring and seductive manner with much ease and poise, as though her second skin. And we prefer seeing her adorn such avatars. Best using the drama and mystique Dita could weave onto nearly any merchandise or service, designers Michael Schmidt and Francis Bitonti rope her in to flaunt their collaborative effort – a 3D printed garment range, initiating an entirely new trend for Avant grade fashion! As was expected, Dita Von Teese mesmerized her audience at New York’s Ace Hotel, where a private runway event was organized on Monday. Parading in a Fibonacci-inspired specially printed nylon mesh gown, Von Teese brought glamor to the world’s first 3D printed gown, leaving her spectators in awe.

Both futuristic thinkers, Michael and Francis, are quite excited with their new invention – a product that took form and figure through viral collaboration. Living on opposite sides of the world, the two designers cooperated through a simple iPad, communicating through Skype and finally transforming their virtual endeavor into reality through a 3D printer at Shapeways. 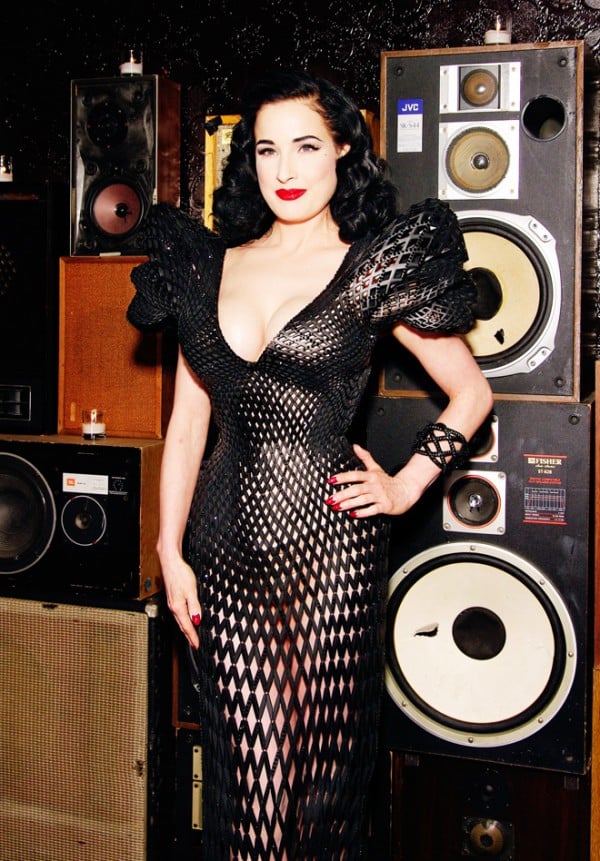 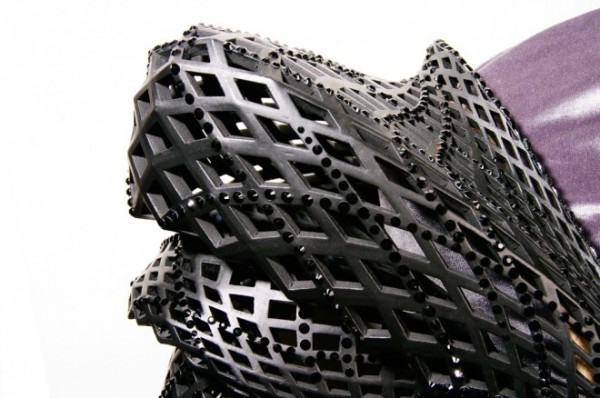 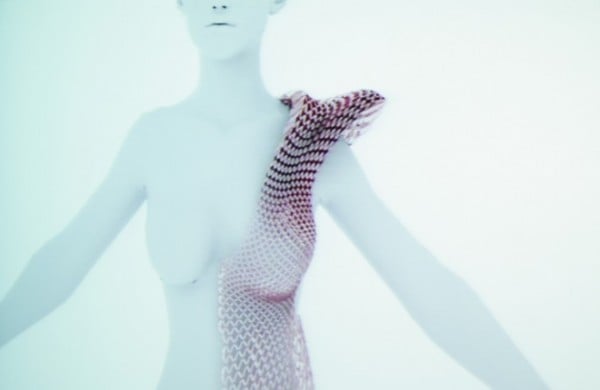 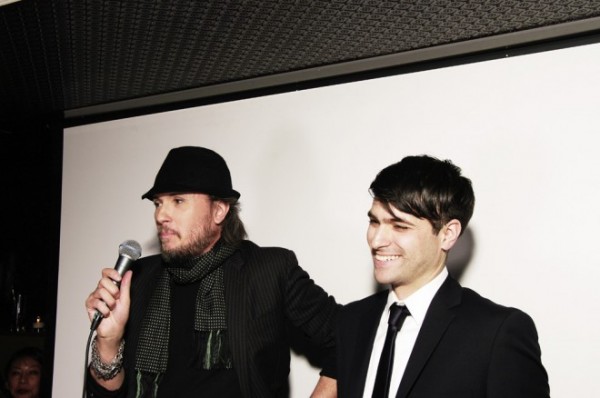 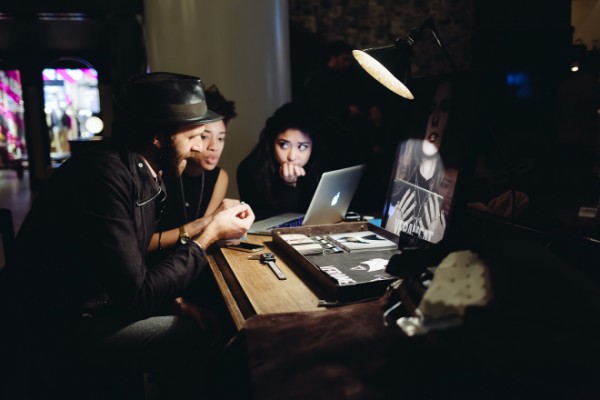 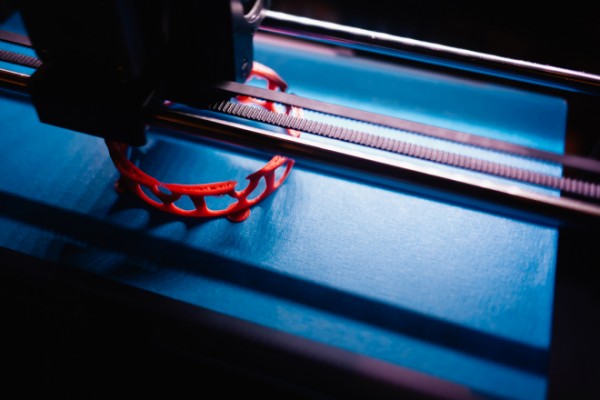 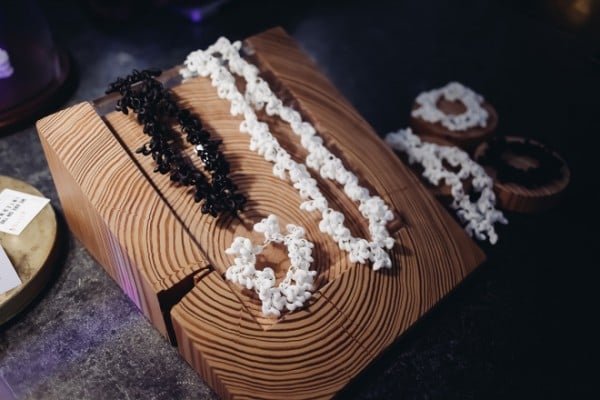 Tags from the story
3D-Printing, Dress

Gifted to his bodyguard, Elvis Presley’s annotated copy of ‘The Prophet’ is…