2016 is shaping up to be a pretty progressive year for designers Domenico Dolce and Stefano Gabbana. After the announcement that their fashion house Dolce and Gabbana will create Hijabs and Abayas to cater to Muslim women comes the launch of handbags featuring families with same sex parents. Stefano Gabbana posted pictures of handbags and t-shirts with cartoon pictures of same sex parents with their children with the hashtag #dgfamily. 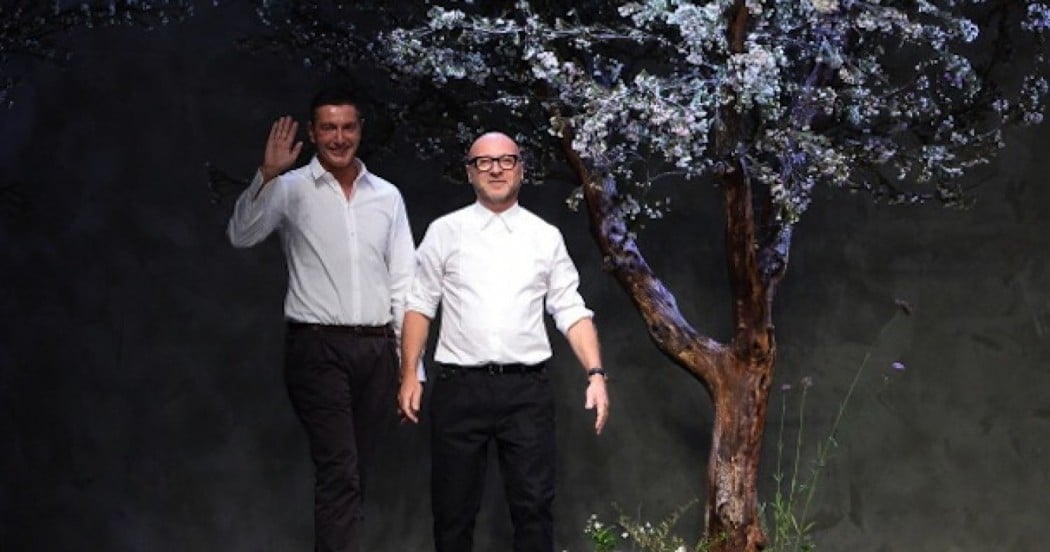 Just last year, the designers expressed their dissatisfaction with the idea of surrogate pregnancy going so far as to say that “the only family is the traditional one” however, they now appear to have changed their stance on the subject. The designers themselves used to be a couple but continued to be friends and business partners even after parting ways in their personal life. 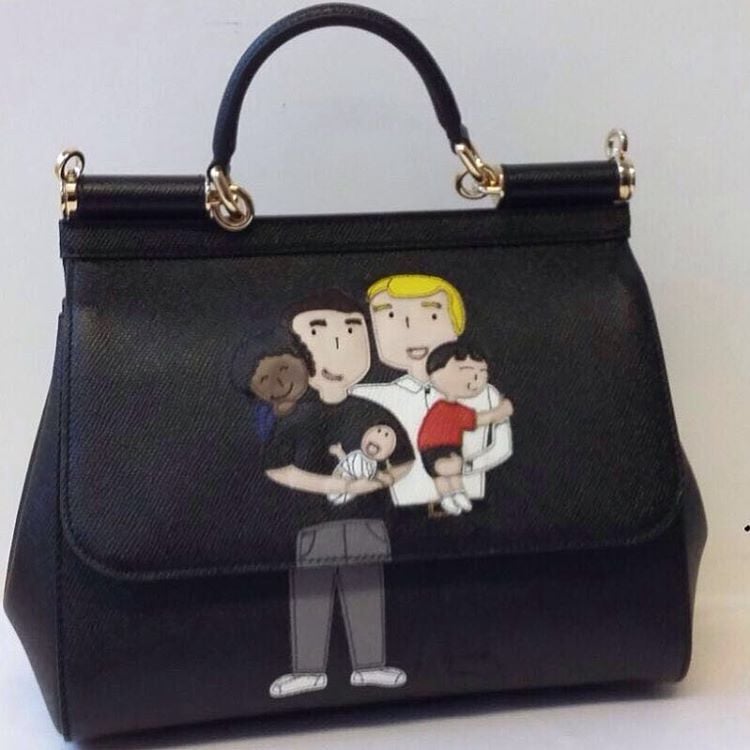 We can only say that we hope this inclusive streak continues and encompasses other big brands as well.

Tags from the story
Dolce-and-Gabbana, Handbag