We have already seen iconic designers dress up the bears for charity. This time the best designers from all over the world from various fields have rolled out their expertise in form of unique dolls. In Paris, the Frimousses de Créateurs is back in the news for its involvement with fashion houses, artists, and others for humanitarian causes. This year, in collaboration with UNICEF, Frimousses is all set to celebrate their 10th anniversary with the theme “Yes Futur” to benefit Darfur’s children. The event will showcase dolls decked by fashion designers like Louis Vuitton, Giorgio Armani, Gucci, Christian Dior, Jean-Paul Gaultier, Pierre Hermé, Prada, Chanel and jewelry designers like Edéenne, Lorenz Baümer and Roure le joailler français along with other contemporary artists and designers.

From 27th November to 2nd December, all the designer dolls will be put up for display in their best shape at Petit Palais for the first time. Later on 3rd December, collectors and donors will be able to bid for their favorite designer’s doll dressed in silk, tulle, crystals, and other stuff at the auction organized by Artcurial Briest-Poulain-F.Tajan.
Dolce and Gabbana Doll – 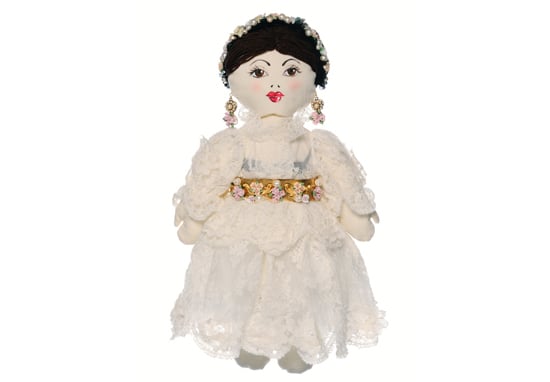 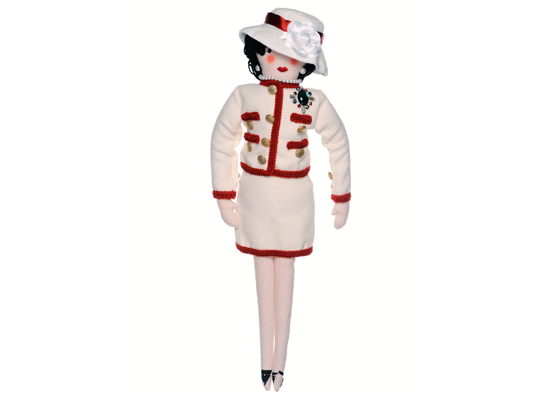 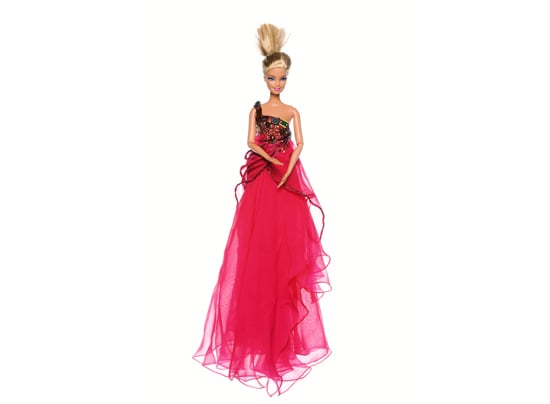 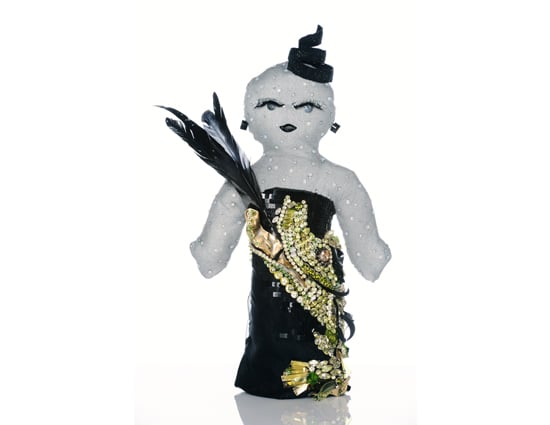 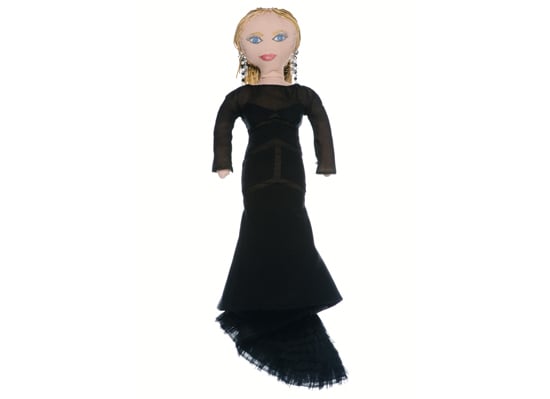 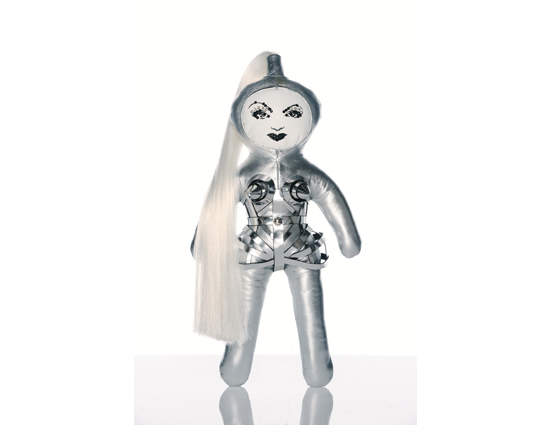 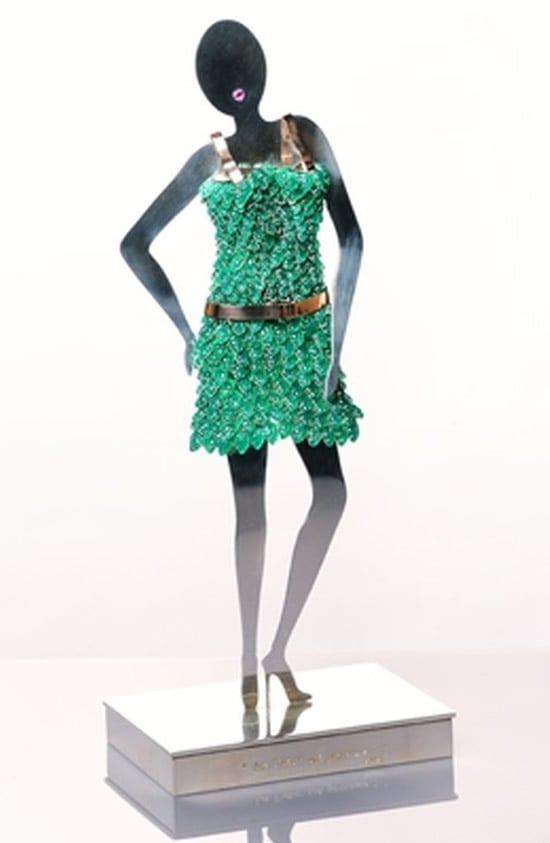 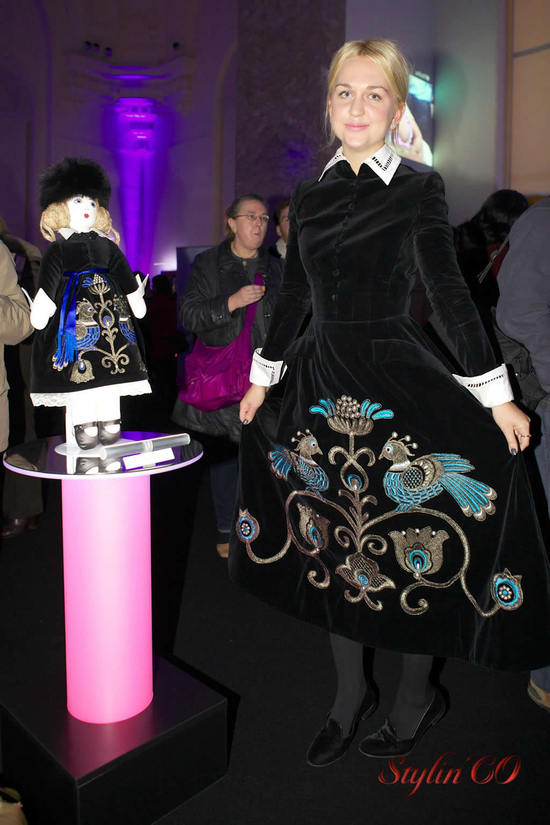 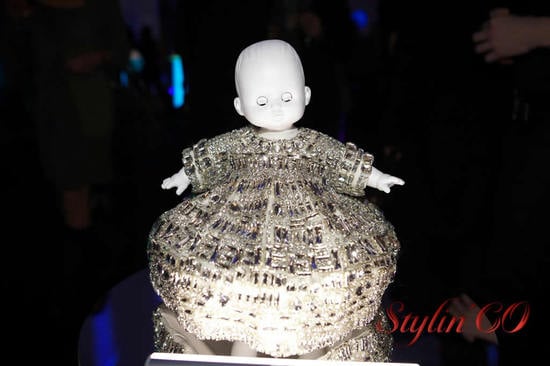 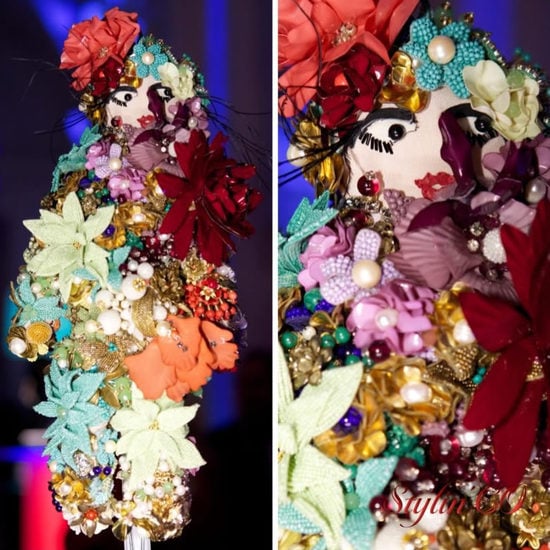 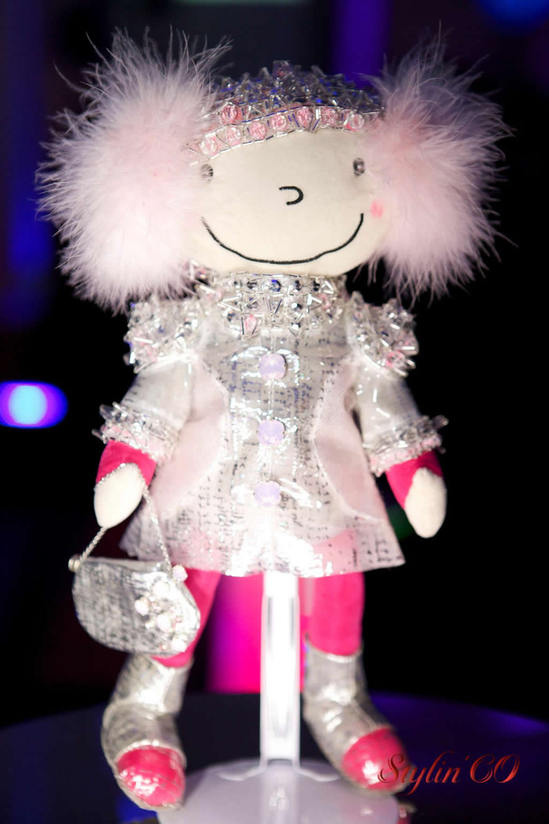 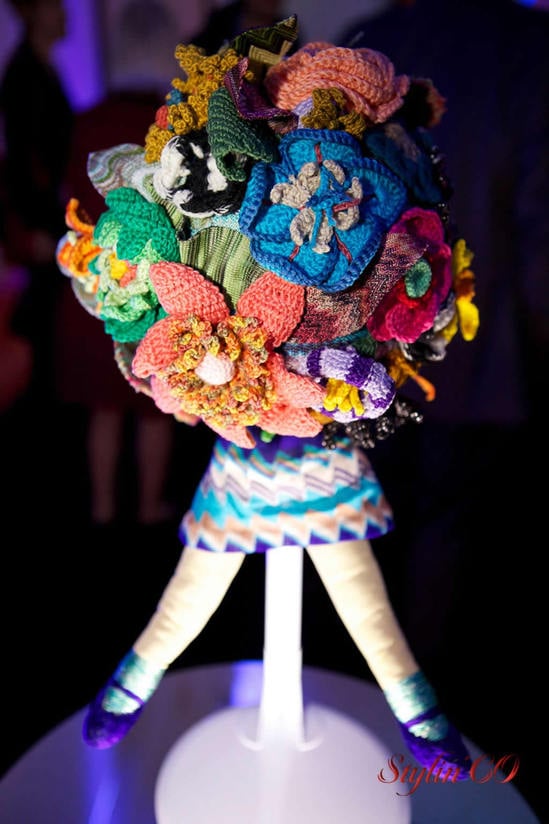 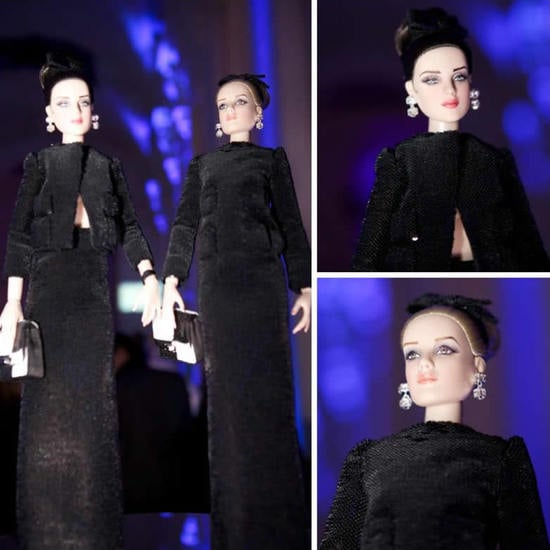 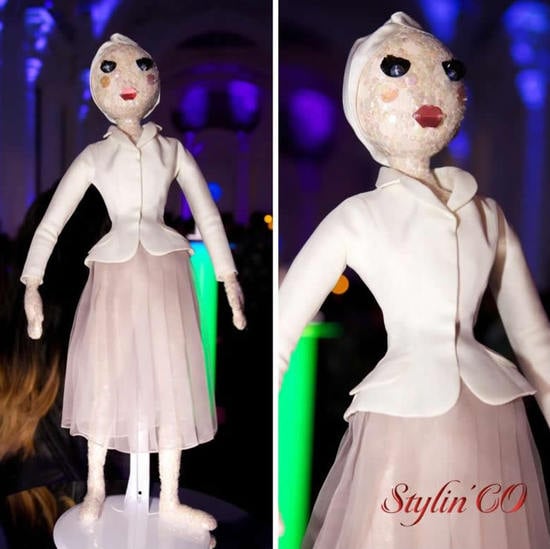 Shaul Max With His Doll – 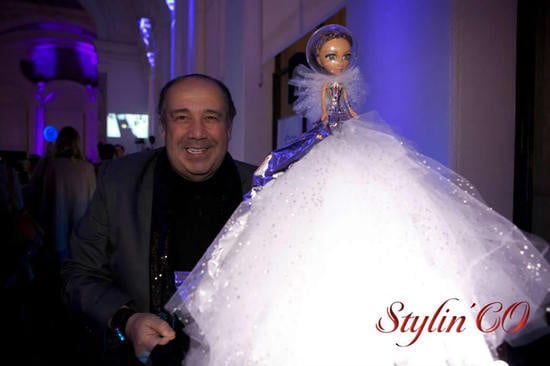 Yulia Yanina With Her Doll –

Tags from the story
Dolls, Paris