Stefano Pilati’s Ermenegildo Zegna collection for men, titled “Ermenegildo Zegna Couture “is now offering a new concept which is a harmonious blend of “embellishment” and “Classic look”. A manifesto of unique haute couture for men . Stefano Pilati has already shaken things up for the Italian label ever since 2013 with varied and theatrical runway spectacles, and couture approach. He reached a new pinnacle with his arresting fall collection last year. Throughout the fashion show Stefano maintained a very personal vision and his innovation in mixing different sort of fabrics, the cuts, the colours in a very subtle way. 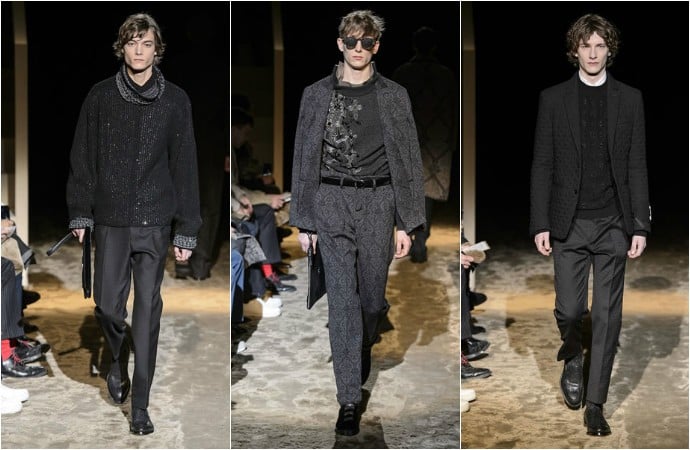 “Sexy tailoring” and “reconceptualization” of the sturdy conventions of menswear was seen as the main concept in this show. In most of his collection the fabric used were embellished with three dimensional hand embroideries, ornamental motifs and woven patchwork of jacquards patterns. “A deconstructed feeling, but constructed,” Pilati said in an effort to explain dark, languid coats and jackets that flipped open now and then to reveal a colorful madras lining or a drawstring waist on trousers. The collection was presented on a stark, blinding white set and an elevated runway. Mr. Pilati drew an imaginary line with the collection between his wealthy potential consumer. It is very evident that the brand’s new target this time is the new breed of businessman in the digital era who works in an unconventional environment.
Way to go Zegna! 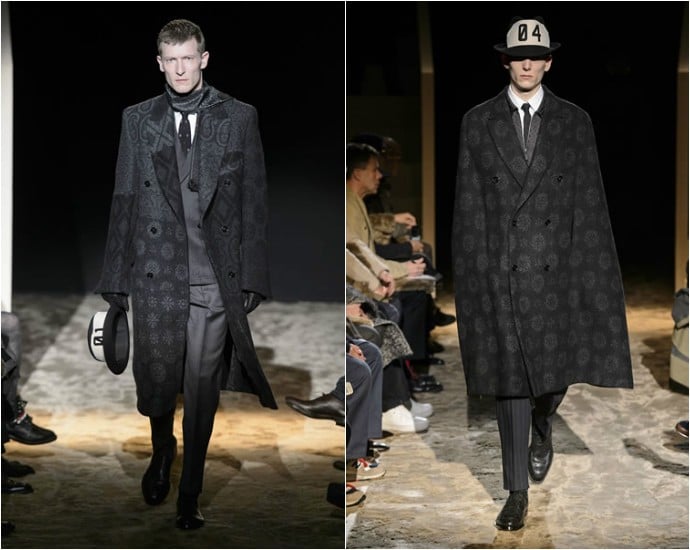 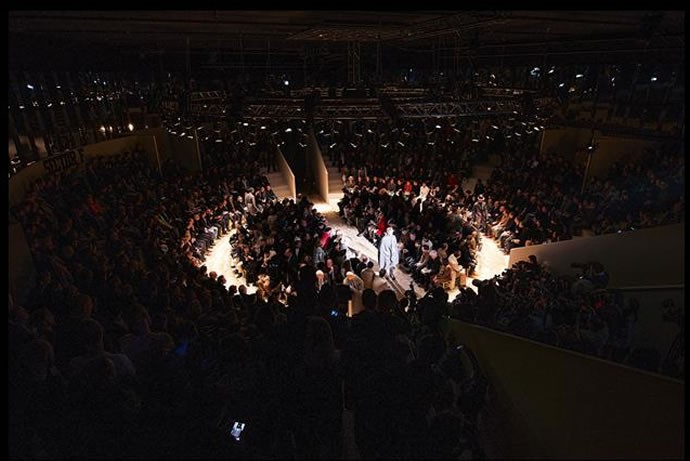