Baguette has turned 15, and a Pop-Up store at Colette Paris has put up an exclusive limited edition t-shirt and headscarves designed by Karl Lagerfeld for the party. However, that is not the only thing that will glam up the event. Fendi celebrated the revolutionary bag with several dedicated pop-up store shops worldwide. At this new store, the brand has displayed a selection of Baguette bags for three weeks, along with a “FENDI Baguette” book published by Rizzoli. A couple of months later, you can visit more such shops at locations, including Maxfield in Los Angeles and Dover Street Market, both in London and Tokyo.

The pick of the collection is the vintage Fendi “Baguette” bag. The $29,915 silk bag features a Fendi logo, embroidered birds and feathers. The 5.3 x 10.4 inch bag sports a crocodile front tab and a magnet fastened front flap with metallic
designer logo. The silk lined bag comes with an adjustable crocodile leather strap. Introduced in 1997, the “Baguette” was the first “it-bag”, and is nifty enough to tuck under your arm like the French bread it is named after. This is the most expensive Fendi Baguette bag from the collection offered on Colette’s site. 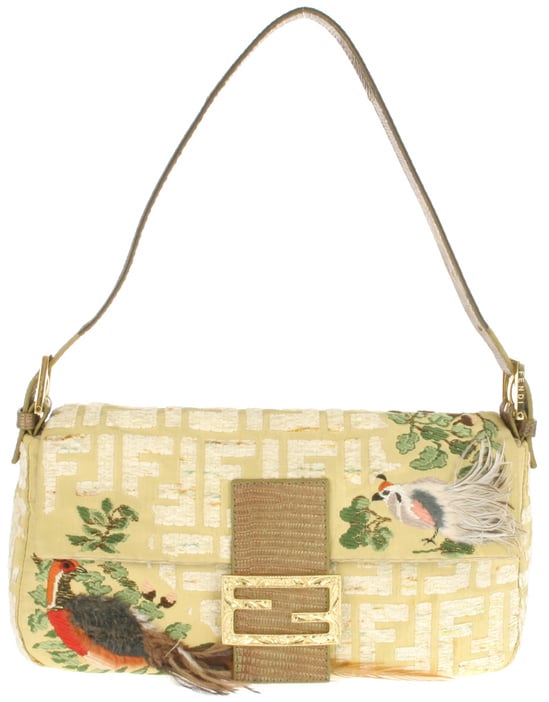 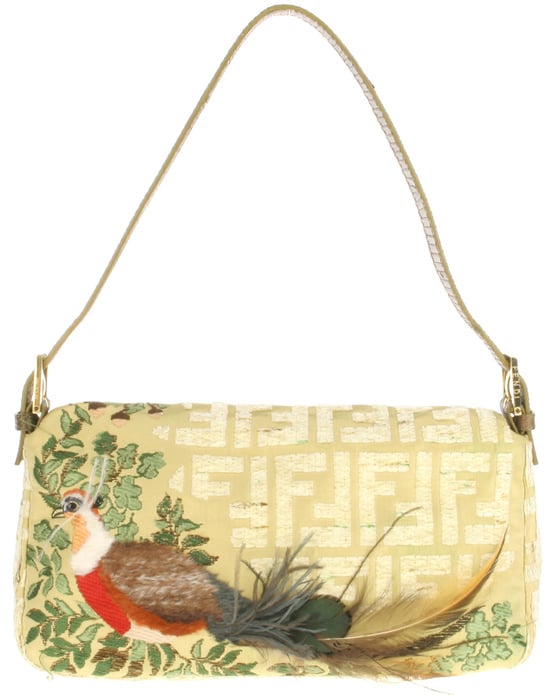 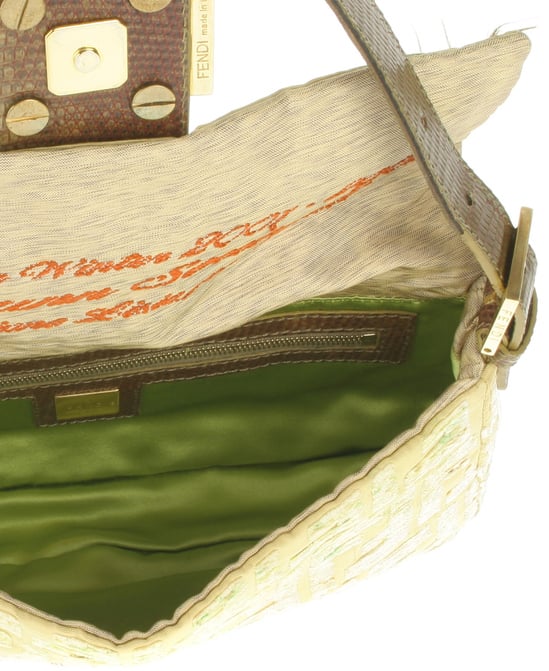 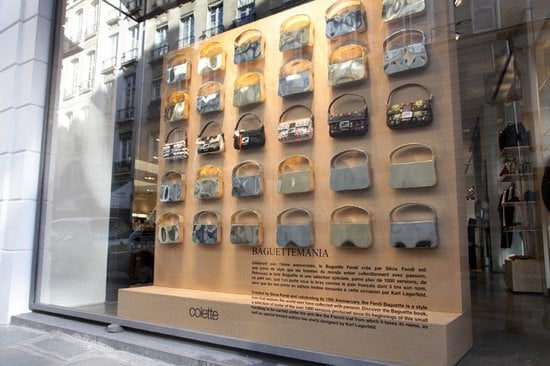 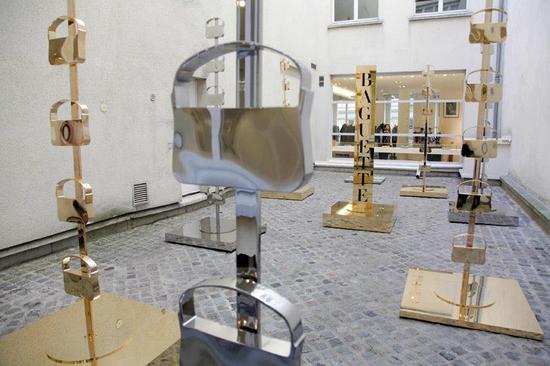 Tags from the story
Fendi, Paris