File this under unnecessary embellishment. A Japanese store called Loft is inviting denim lovers to splurge hundreds of dollars on a pair of jeans that have been ripped or distressed by zoo animals, including lions, tigers, and bears. Yes, you read that right—hundreds of dollars for jeans distressed by zoo animals. Take a minute to pour yourself a drink. 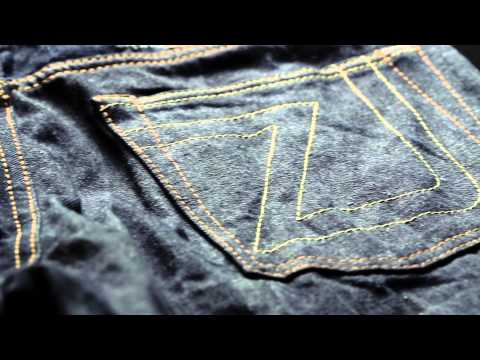 Denim fabric is wrapped around tires, given to animals at the Kamine Zoo in Hitachi, Japan, to play with. The animals scratch and shred the fabric to their heart’s content, and it is later used to create jeans. Before you know it, you have one-of-a-kind “Zoo Jeans,” which the brand says are “designed by dangerous animals.” Only 10 such pieces have been created, and they will be sold via an online auction starting August 1 for 98,000 yen (US$957.55) each, plus tax. The nice part is that the sale proceeds will benefit the Yagiyama Zoological Park and will be used for their animal environment preservation activities. Well, at least the animal’s something out of it. Incidentally this is second time the zoo’s inhabitants have turned into amateur designers.

There’s really nothing cool about wearing pants that were once a lion’s chew toy. This fabric has been all over an animal enclosure and probably had to be washed pretty intensely to get all the Eau de Lion off it. If you liked ripped jeans, by all means, buy them, wear them and distress them as much as you please. But please let’s not turn animal distressed jeans into a style statement. If you want to donate money to the zoo, do it on your own! You don’t need jeans torn by animals to make a point! 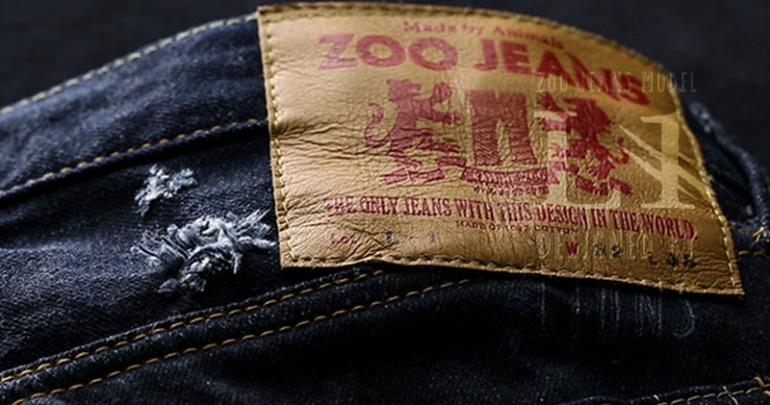 If you really want to blow up money on something, might I suggest a totally useless but completely fascinating dinosaur skeleton? 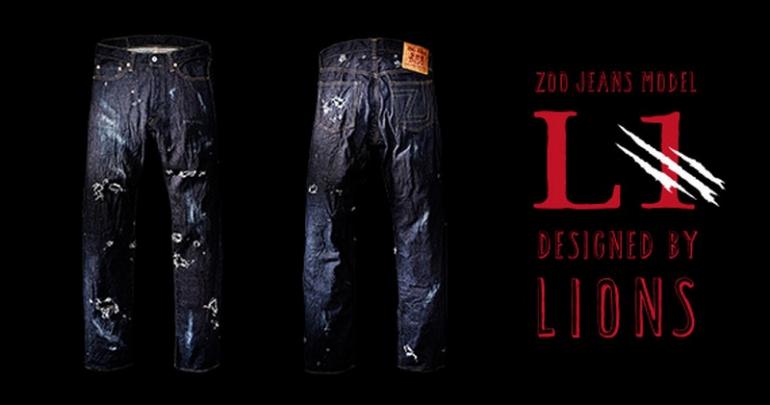 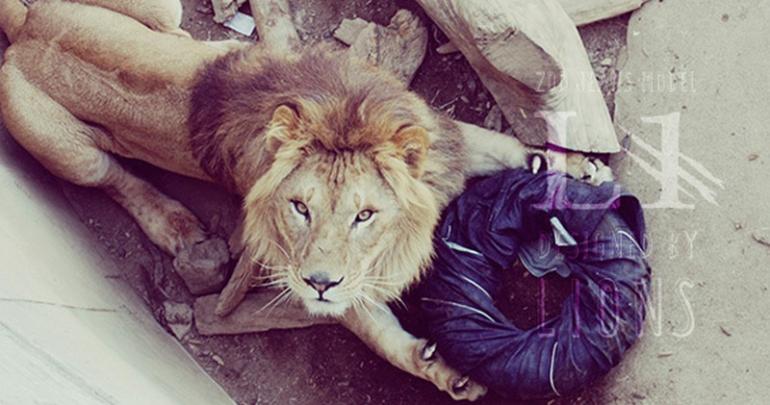 Tags from the story
Japan, Jeans