Miniature accessories are a new and buzzing trend, proof of which is French designer Jacquemus’ various offerings. The maverick with his quirky take on fashion has unveiled several off-sized bags in the past and has recently made a new addition his vast range of odd arm-candies. Termed the Le Chiquito’, the newest miniature bag from Jacquemus’ trunk is probably one of his smallest and is barely enough to fit your house keys and a single piece of gum!


The bag was officially unveiled as part of the brand’s fall/winter collection 2019 in Paris where models strutted down the runways wearing hot pink pantsuits, colorful turtlenecks and tiny plexiglasses along with the Le Chiquito in hand. The teeny tiny arm-candies are made available in white, pink, red colorways and are probably a fitting example for when one says- ‘precious things come in small packages. Jacquemus’ latest edition though comes fir $500 each – a tag we personally think is too massive for what it entails. 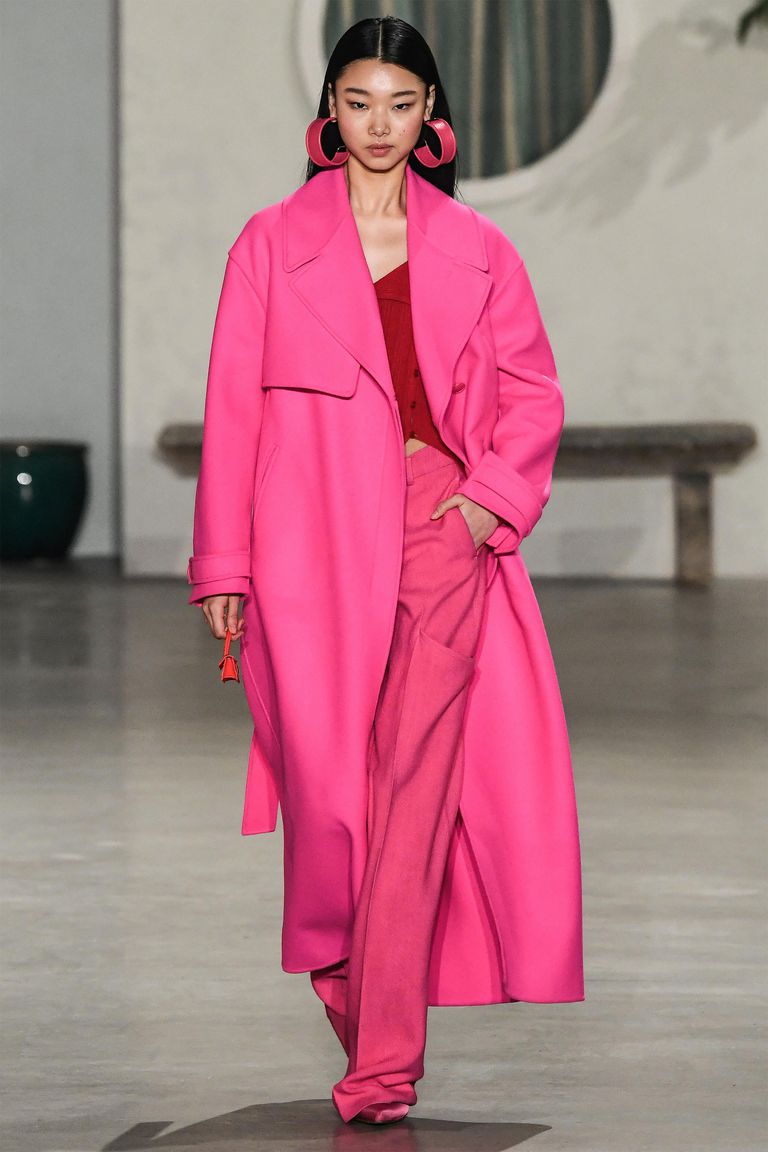 Along with the Le Chiquito, Jacquemus also unveiled other eclectic goods from the Fall/Winter collection, most striking of which include – mini fanny packs, a creative version of the bum bag that can be worn on the wrist, an oversized shoulder bag, another fanny pack wherein an elegant halter top was balanced with a bum bag belt and four pouches. If ordinary isn’t your thing, Jacquemus’ Le Chiquito and its odd-sized counterparts may just be your thing! 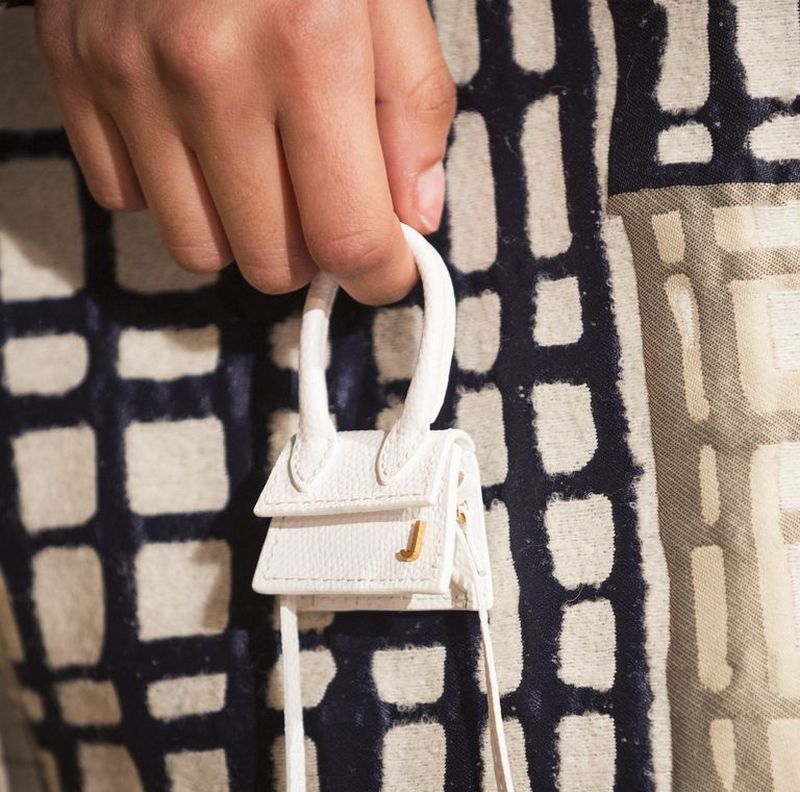 Tags from the story
Handbag